Oldham school apologises to pupils praying outside in freezing cold 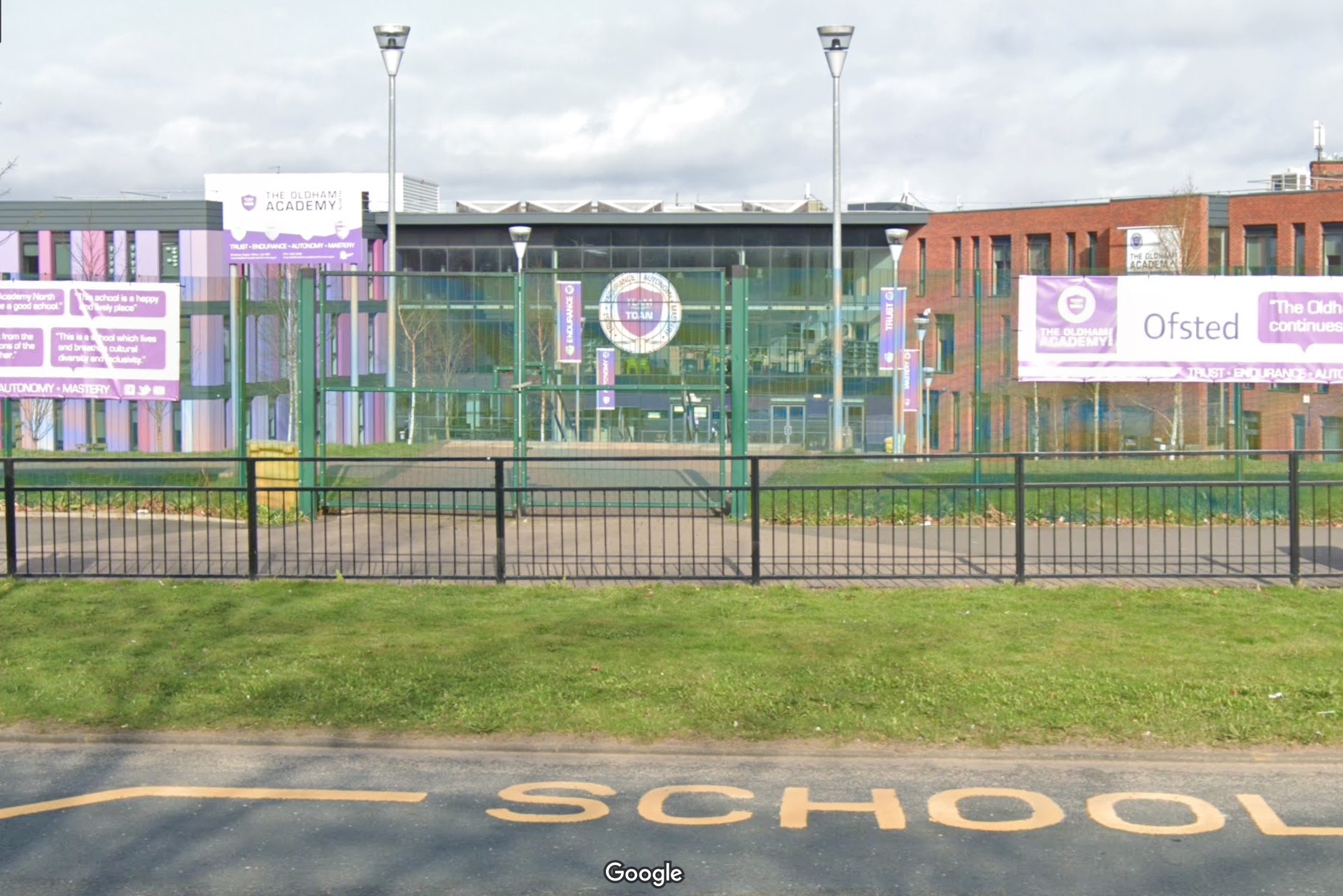 A school in Oldham has apologised after video footage showed its Muslim pupils were forced to pray outside in the freezing weather.

Social media users were outraged after the boys at Oldham Academy North were pictured kneeling on the floor in their uniforms for Jumuah prayers.

Rumours swirled that the students had been "kicked out" of a classroom by a teacher.

But a student involved in the incident clarified what happened to local freelance journalist Muhammad Khan, who covered the story for Asian Image.

"The pupil was quite conciliatory; he said the teacher didn't actually kick them out of the classroom," Khan told Islam Channel.

"But he did say the teacher in question slammed the door and seemed angry."

"The school said that 15 rooms were flooded so there wasn't any space to pray. And so that resulted in the kids praying outside," added Khan.

‍
In a statement, released alongside Oldham Council and the Oldham Interfaith Forum, the secondary school apologised for what happened and pointed to the lack of space inside the building after a recent flood.

"Earlier this week photos on social media began to circulate of students at The Oldham Academy North praying outside," it said.

"Firstly, the academy would like to offer a wholehearted apology. The school is proud of its diversity and would never stop students from praying or ask them to pray outside."

"They will be launching a thorough investigation into what happened and a prayer facility is now available for those who choose to use it."

"The academy is writing to parents today to fully explain what has happened, and are happy to meet with any members of the community who are concerned."

Oldham Mosques Council development officer, Mufti Helal Mahmood, said: “We will be working closely with Oldham Academy North to ensure incidents like this can be avoided in the future. We have a strong history in Oldham of working together across different communities and faiths."

“We must not let ourselves be divided when issues arise but work through them in partnership to achieve peaceful resolutions.”