On this day: The Battle of Badr 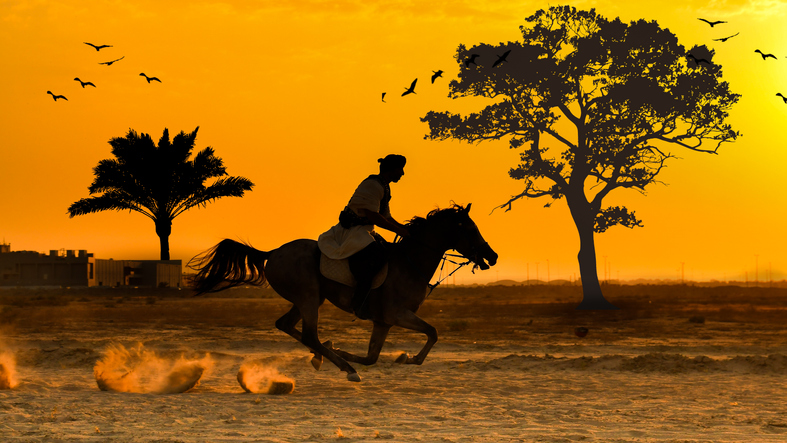 On this day in the Year 2 after Hijra, Prophet Muhammad (SAW) and his companions defeated a powerful army against all the odds in The Battle of Badr.

The battle took place on the 17th of Ramadan and was fought near the present-day city of Badr, Al Madinah Province in Saudi Arabia.

The handful of Muslims were outnumbered 3 to 1 by a large army from the Quraish.

This battle is mentioned several times in the Quran, including Surat Al-Anfal where Allah (SWT) promised the small Muslim army would be reinforced with angels.

"When you asked for help from your Lord, He answered you. Indeed I will aid with a thousand of the angles in rows behind rows." (Quran 8:9)

And in this short video, Sheikh Mohammad Elshinawy describes the accurate predictions from the chains of narrations about the Battle of Badr.