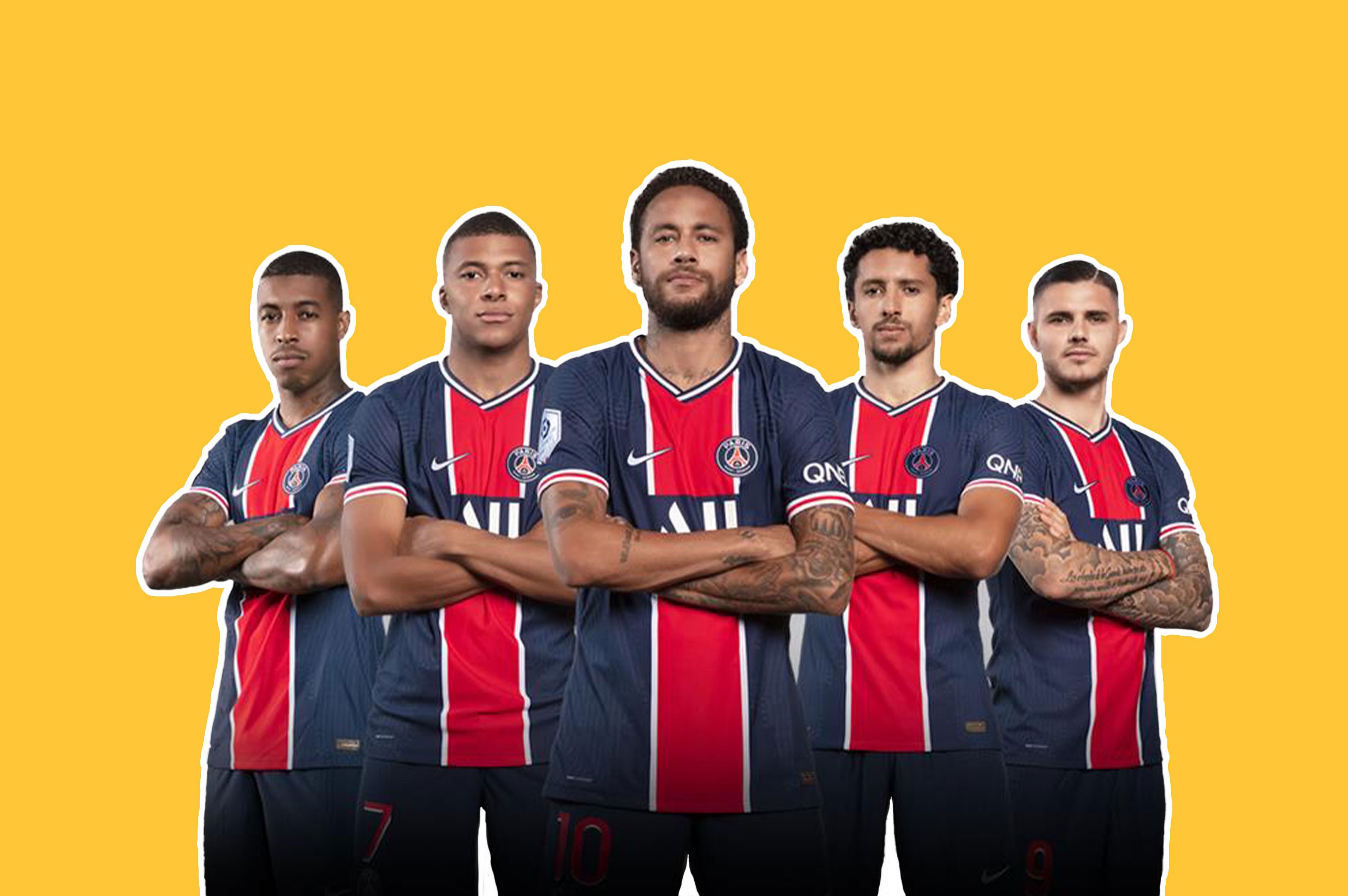 French Football side, Paris Saint Germain, has tweeted a short clip featuring a star-studded line-up, including Kylian Mbappe, Neymar, Marco Verratti and Ander Herrera, to wish Ramadan Mubarak to their Muslim followers around the world.

The tweet comes as Islamophobic tensions are high in France, following the announcement of a ban on halal meat, which will begin in the summer and a ban on the hijab for under 18s, which the French senate voted in favour of recently. Given that France has a significant Muslim community from North and West Africa, this is a welcome message of multiculturalism from within the football community.

Speaking in English, a few members of the squad, such as half-Algerian Kylian Mbappe said: “Paris Saint Germain extends its best wishes for the Holy Month of Ramadan” and to “have a blessed month.”

Brazilian superstar Neymar wished: “Ramadan Mubarak and a Happy Ramadan to you and your family.”