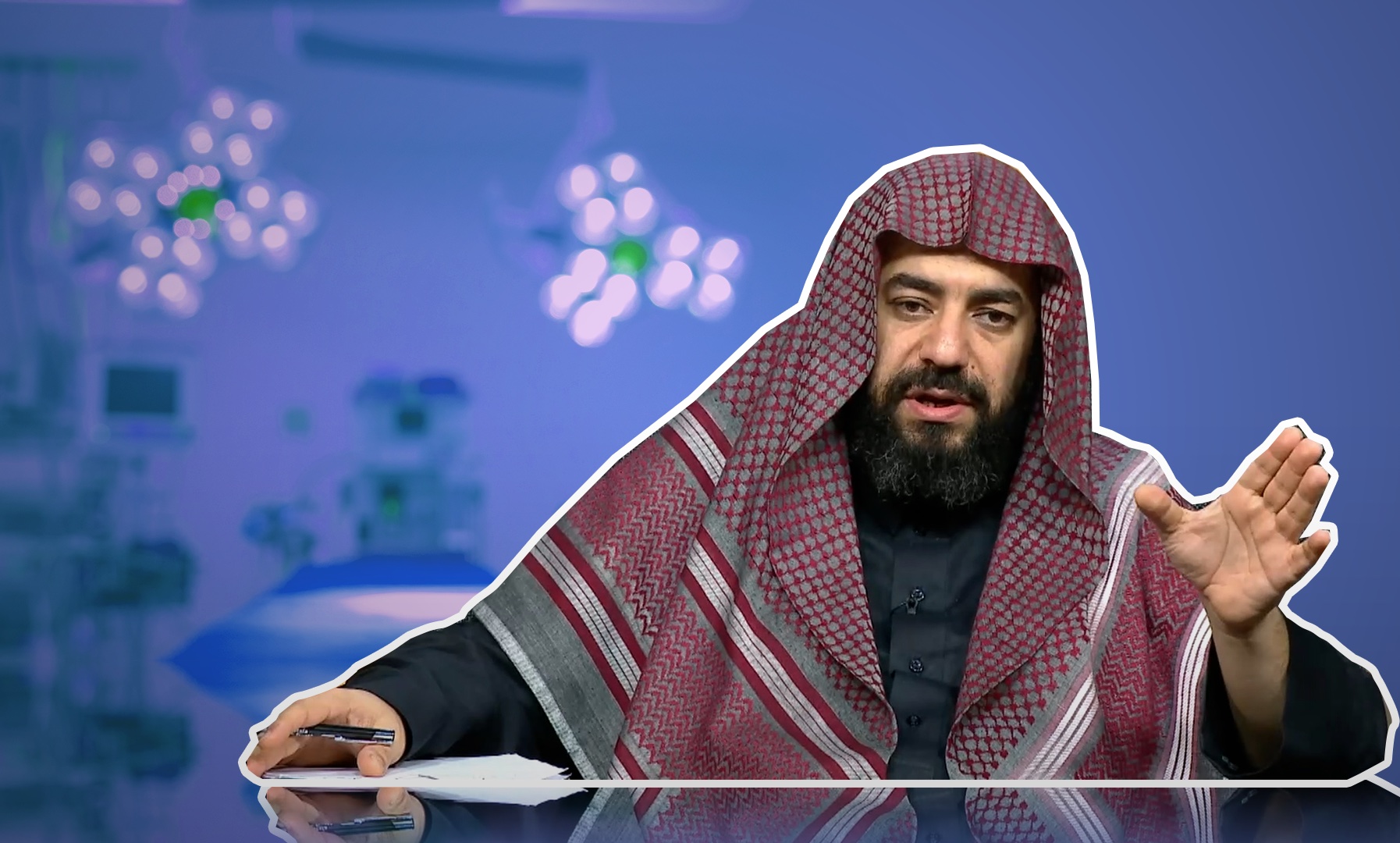 A Muslim doctor hit the headlines recently for leading the world's first pig to human heart transplant but the story triggered a lot of questions about whether this kind of surgery is halal or haram.

The patient is recovering and it's still too soon to know whether his body will accept the organ, but the groundbreaking surgery has raised hopes for the many people desperately seeking organ transplants.

Dr Mohiuddin said he has faced some opposition to his work due to the prohibition of pork consumption in Islam, not least from his own family.

He struggled with the concept too due to his faith but his research showed that the pig organ was more likely to be a success compared to any other animal organ.

“I try to follow all the tenets of Islam, so that concern was in the back of my mind all the time. So, I used to try to find reasoning for me to continue using this animal,” said Mohiuddin in a recent interview with Vice magazine.

After consulting with Islamic scholars, Mohiuddin forged ahead with his research.

“The final consensus was that there's nothing greater in the eyes of God than saving the life of a human,” he added.

What do the Scholars say about it?

In a recent episode of IslamiQA, Sheikh Mohammed Tarawneh explained the Islamic ruling on using pig hearts to transplant into humans.

"Allah Azzawajal hasn't sent any disease except that he has sent a cure for that disease," says Sheikh Tarawneh.

He says the scholars of Islam have allowed transplants between humans and from animals that are lawful to consume.

If the substance is 'Tahir' for us, meaning that it's pure, then it's permissible to take their organ.

"If the animal is impure like the pig, the scholars of Islam say it's haram and it is not permissible to do the transplant if there is an alternative choice," says the Shiekh.

He adds that scholars in 2001, when debating animal vein transplants to humans, said a pig transplant could be allowed under the ruling of 'necessity' if there was no viable halal alternative.

"If there is no way except through, for example, the transplant from a pig organ… then in that case it takes a ruling of the 'necessity'," says the Shiekh.

But he added that each case needs to be studied individually. The doctors and Islamic scholars in such cases need to "discuss it together in order to bring the right ruling."

Find out exactly what the Shiekh said by watching the video above.

Watch IslamiQA live on Islam Channel from Monday to Thursday at 12pm and evenings Monday to Friday 8pm.

You can also watch previous episodes on catchup