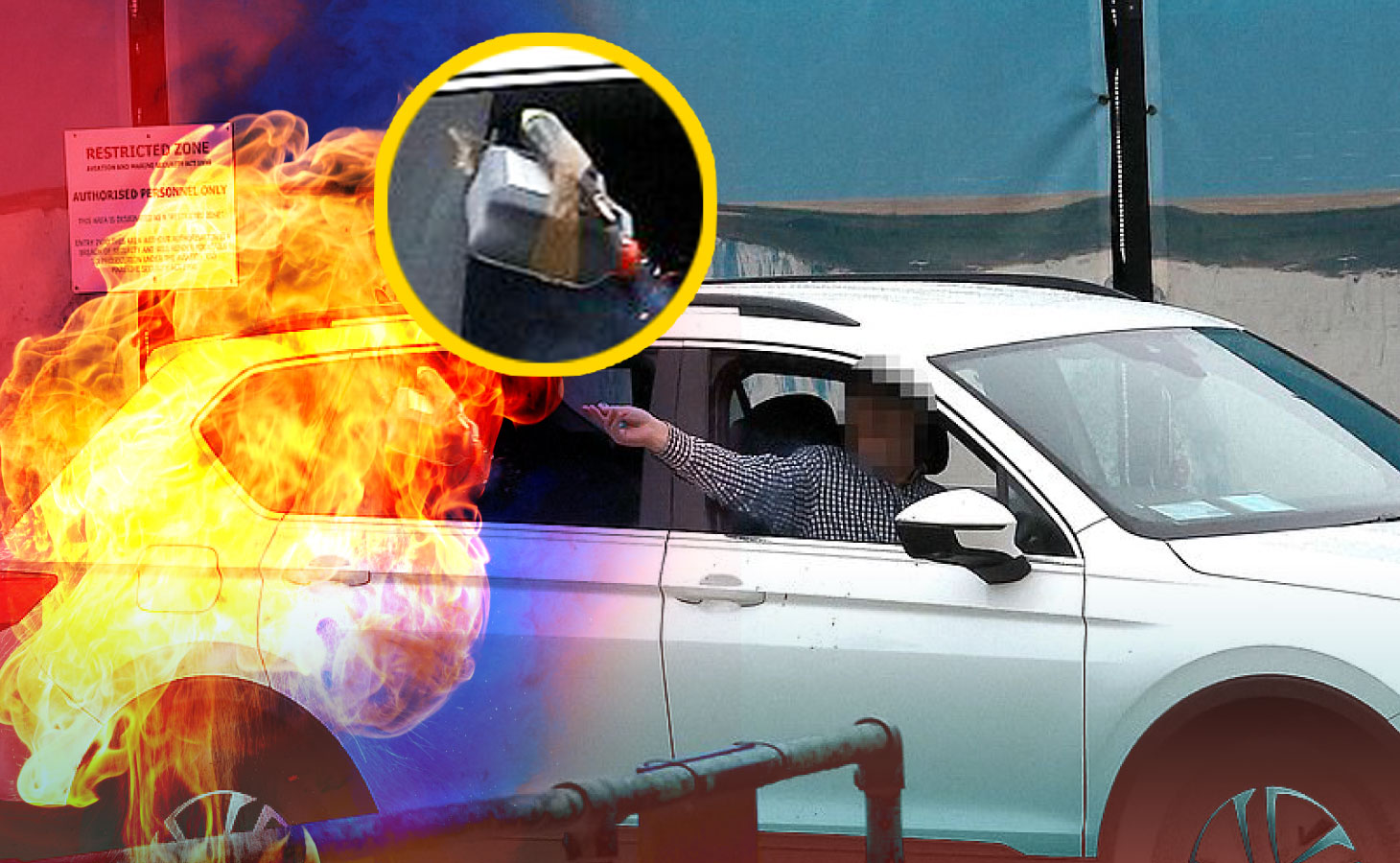 Police finally confirmed that the petrol bomb attack on the immigration centre in Dover by Andrew Leak was a far-right terrorist incident.

The terrorist was found dead minutes after the attack. Two staff members at the centre were left with minor injuries.

"After considering the evidence collected so far, whilst there are strong indications that mental health was likely a factor, I am satisfied that the suspect's actions were primarily driven by an extremist ideology, said Tim Jacques, senior national co-ordinator for counter terrorism policing.

"This meets the threshold for a terrorist incident."

Many have questioned why it has taken the authorities and the media so long to call the bombing a terrorist attack.

In his final tweet just before the attack, Leak said he planned to 'obliterate Muslim children.'

“We will obliterate them Muslim children [they] are now our target. And there [sic] disgusting women will be targeted mothers and sisters Is burn alive," his final tweet an hour before the attack read.

Leak’s social media postings were compiled by the anti-fascist charity Hope Not Hate before they were deleted.

The group said he was an ardent follower of many anti-migrant “citizen journalists” who peddle conspiracy theories.

"The current hostile climate against migrants and the harsh focus on channel crossings and migrant accommodation by the government, the media and the far right is a theme that runs through Leak’s posts," said the group.

His social media posts showed support for Islamophobe Stephen Lennon (Tommy Robinson). The day before the attack, he replied to a tweet featuring Lennon's image.

He also seemingly approved of the Tory leadership candidacy of Kemi Badenoch because of her opposition to Critical Race Theory— a recurring topic of discussion amongst the far right, which frames it as racist against white people.

Among the accounts he retweeted the most was the anti-migrant group the National Housing Party UK, which also retweeted Leak on the issue of migrant crossings.

The Dover facility is the first stop for many refugees who make the perilous journey across the English Channel.

"HOPE not hate have long been warning that far-right rhetoric about asylum seekers and migrants will lead to violence and sadly this appears to be further proof of this. Andrew Leak may have acted alone but he had a long history of consuming far-right content and interacting with other extremists," said Hope Not Hate.

Meanwhile, Home Secretary Suella Braverman faced heavy criticism for describing the arrival asylum seekers an ‘invasion’ only a few days after the attack.