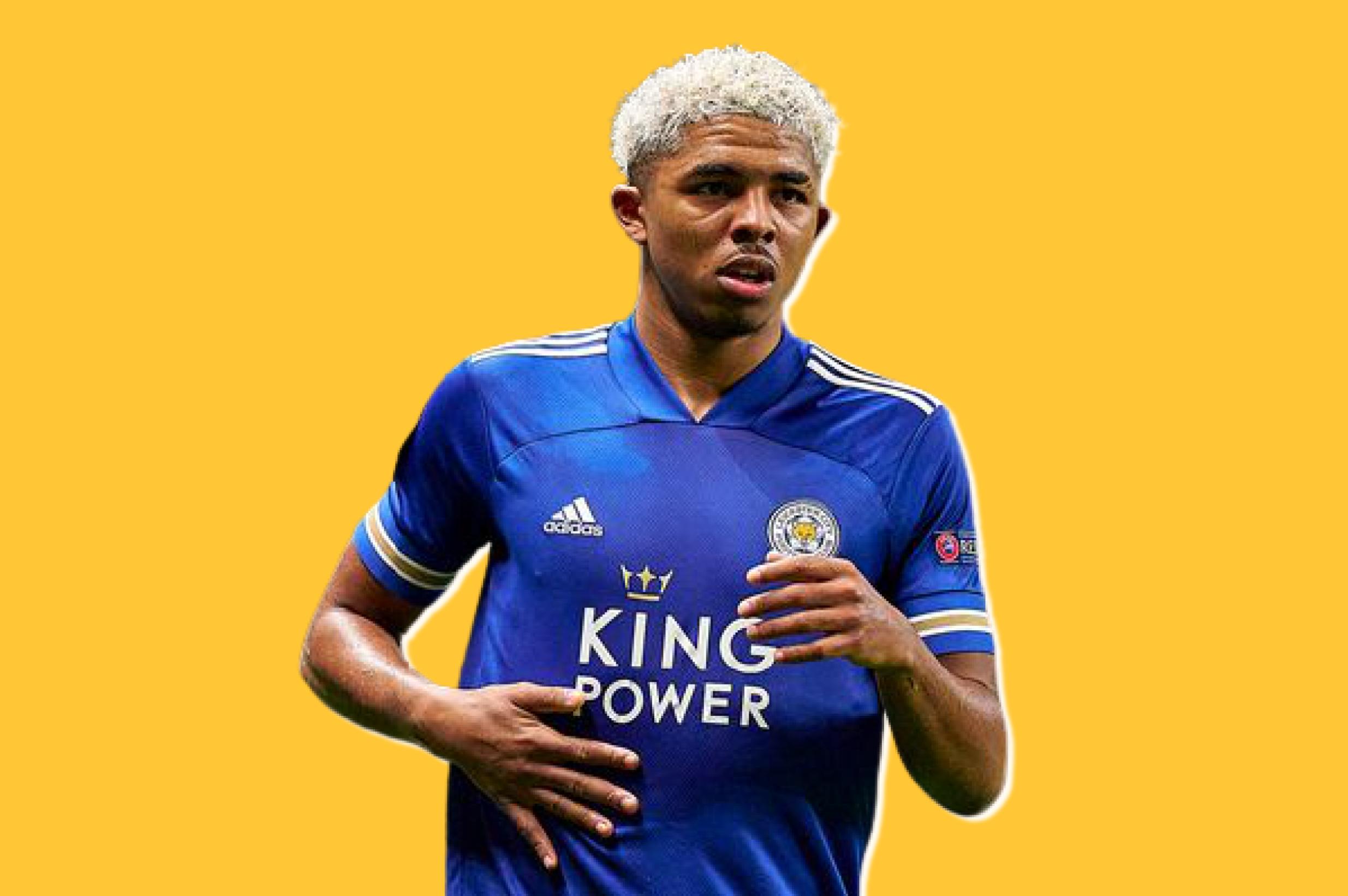 This week, history was made as players in a Premier League game between Leicester City and Crystal Palace halted the match to allow Muslim players observing Ramadan break their fast.

Leicester defender, Wesley Fofana, and Crystal Palace's Cheikhou Kouyate are two of hundreds of millions of Muslims around the world currently fasting as part of the month of Ramadan.

Before the match, both teams and the referee agreed that they would pause to allow the players to get something to drink at an appropriate point in the game.

The 20-year-old Fofana thanked the Premier League, Crystal Palace, and their goalie Vicente Guaita. They delayed taking a goal kick on the Maghrib prayer time at the King Power Stadium in Leicester.

Fofana - who joined Leicester in summer 2020 from Saint Etienne - is a French defender of Malian descent.

Leicester City coach, Brendan Rodgers, revealed that he had substituted Fofana during the West Bromwich game after an hour to protect the player.

"It was just one where I thought if I could get him off, then he could get some food into him on the bench and just protect him a little bit. I've worked with lots of players with devotion to their faiths and for a lot of the guys. It gives them strength," said Rodgers after the West Brom match.

The Premier League includes a number of Muslim players, including Egypt's Mohamed Salah, Mohamed Elneny, Ahmed Elmohamady, and Mahmoud "Trezeguet", in addition to Riyad Mahrez of Algeria, Anwar El-Ghazi of The Netherlands, Sadio Mane of Senegal, Paul Pogba, N'Golo Kante, both from France and many others.