"Quran has guided me" — Paul Pogba on being a Muslim convert, Islam and Muhammad Ali 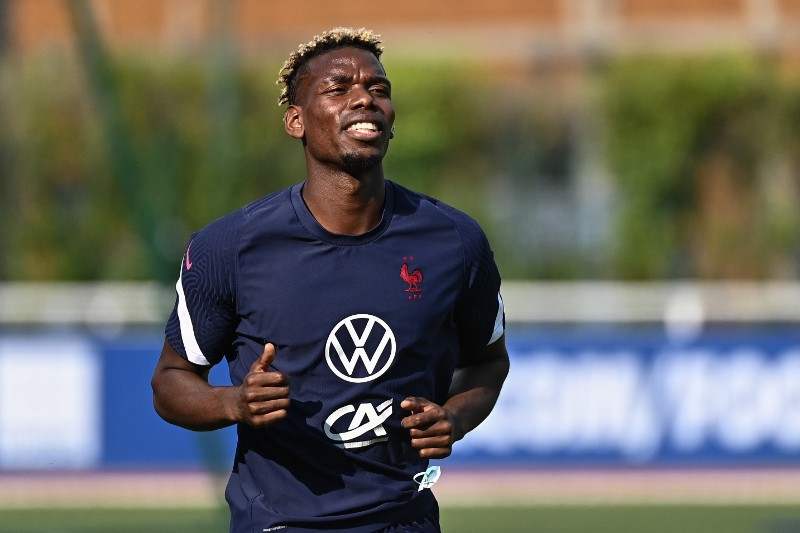 Manchester United footballer Paul Pogba talked about being a Muslim convert, the importance of Islam in his life and why the late boxing legend Muhammad Ali is his hero.

In a Sky Sports interview for Black history month, the French midfielder mentioned how the Quran has guided him and given him a sense of purpose and identity.

“I think (Islam) has given me an identity. Sometimes you question your life about everything: Why has this happened to me, why is this, why is that?" said the 28-year-old.

“I think Islam has given me this guide, the Quran has given me a guide, of how to be and why you are here in life. It opened my eyes more about life, about everything, about important things, more than football and more than sport, not to take things so seriously, that everything is written for you, so your destiny is your destiny, you cannot change that, and you should just enjoy it,” he added.

Pogba said Muhammad Ali was a hero because he helped people and saved lives by speaking the truth when it was difficult for the black people to do so.

“He is a converted man, and I am converted also, so it was very interesting for me to learn about his story," said Pogba.

"Yes, as a Muslim he was a Muslim that gave a good message and behaved good. Always, a Muslim wants to behave good and show the good example to the world, to all of the people.