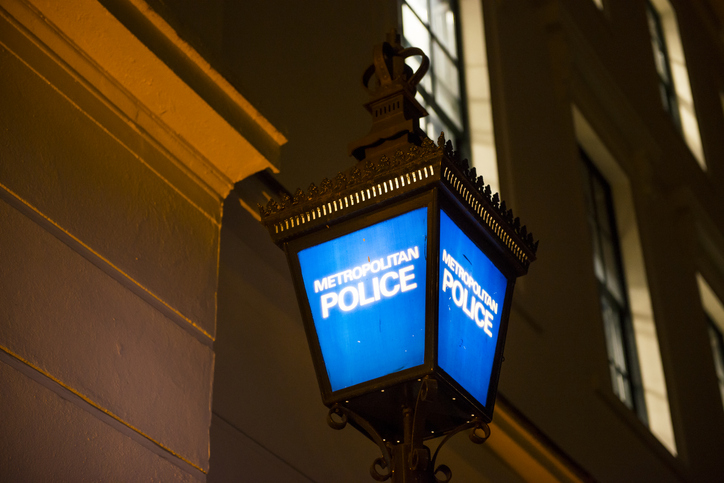 Police are treating the assault on two worshippers outside a mosque in East Ham in London as a racist hate crime.

Thugs armed with bottles and hockey sticks launched a “racially aggravated” assault on members who were going to the Sri Lankan Muslim Centre for iftar on Tuesday night.

According to the Evening Standard, eyewitnesses said there were about 15 European males armed with wooden poles, beer bottles, fluorescent light tubes and stones.

Several people suffered minor injuries but did not require any medical assistance, while a bin containing paper was set on fire outside the building on Pilgrims Way.

The suspects fled before the police arrived and no arrests have been made.

The Police said they will carry out extra patrols in the area as a result of the incident.

15 men attacked one of my local mosques last night during #iftar with bottles & hockey sticks.

This is the second such attack during #Ramadan in #Newham East London, an area with the second largest percentage of Muslims in the U.K.

Shocking story, attacking worshippers in the holy month of Ramadan is cowardly behavior and a stark reminder of hatred and intolerance that still exists. My prayers for the victims and for all those out in these late evenings @MuslimCouncil https://t.co/wGtda9DnFc

Two Muslim worshippers were injured after a group of thugs carrying bottles and hockey sticks launched a “racially aggravated” assault outisde a mosque on Tuesday night.

Islamophobia normalised in Britain. In politics and on our streets.
https://t.co/HsHH5lBtPC

A Scotland Yard spokesperson confirmed officers were investigating “a report of racially aggravated common assault following an incident outside a mosque in East Ham”.

“Police were called to reports that a group of men in Pilgrims Way, armed with bottles and hockey sticks, had attacked members of the mosque.

“One suspect is said to have set alight some paper in a bin outside the mosque.

“The suspects fled prior to the police’s arrival. Officers searched the area but found no trace of the suspects.

“A number of people suffered minor injuries but did not require medical treatment."

Anyone with information is asked to call police on 101 or Tweet @MetCC quoting CAD 7482/19APR. Alternatively you can call the independent charity Crimestoppers on 0800 555 111 or visit http://crimestoppers-uk.org.