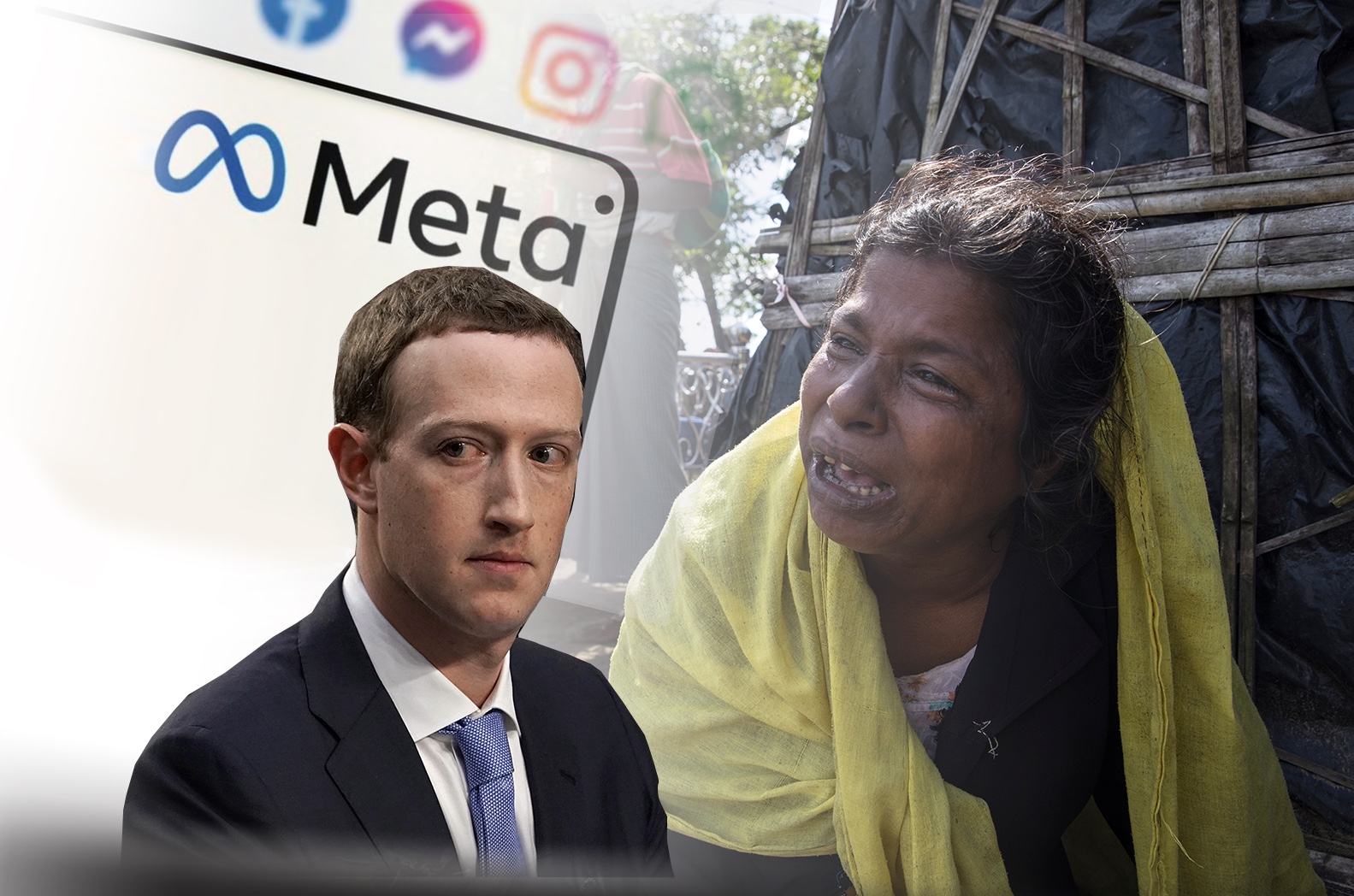 Rohingya Muslim refugees in the US and the UK are suing Facebook for $150 billion, accusing the social media giant of facilitating a genocide by not preventing hate speech on its platforms

They claim Facebook, now called Meta, was used to amplify inflammatory posts that promoted violence against the persecuted minority.

The complaint was logged in a California court, which detailed that the Myanmar military and its civilian conspirators used Facebook actively to organise and spread terror.

Facebook admitted in 2018 that it had not done enough to prevent the incitement of violence and hate speech against the Rohingya, the Muslim minority in Myanmar.

A month ago, a trove of internal documents released by a whistleblower painted a damaging picture of Facebook.

Papers released by Frances Haugen showed how Facebook failed to prevent hate speech and calls to violence against Muslim communities in Myanmar and Sri Lanka.

In India — Facebook’s largest market — it did not stop anti-Muslim hate speech and misinformation.

Hindu nationalist groups, that have ties to the Indian prime minister and his party, were not banned despite spreading Islamophobic content and incitement to violence.