Why has Russia invaded Ukraine and how does it affect Muslims? 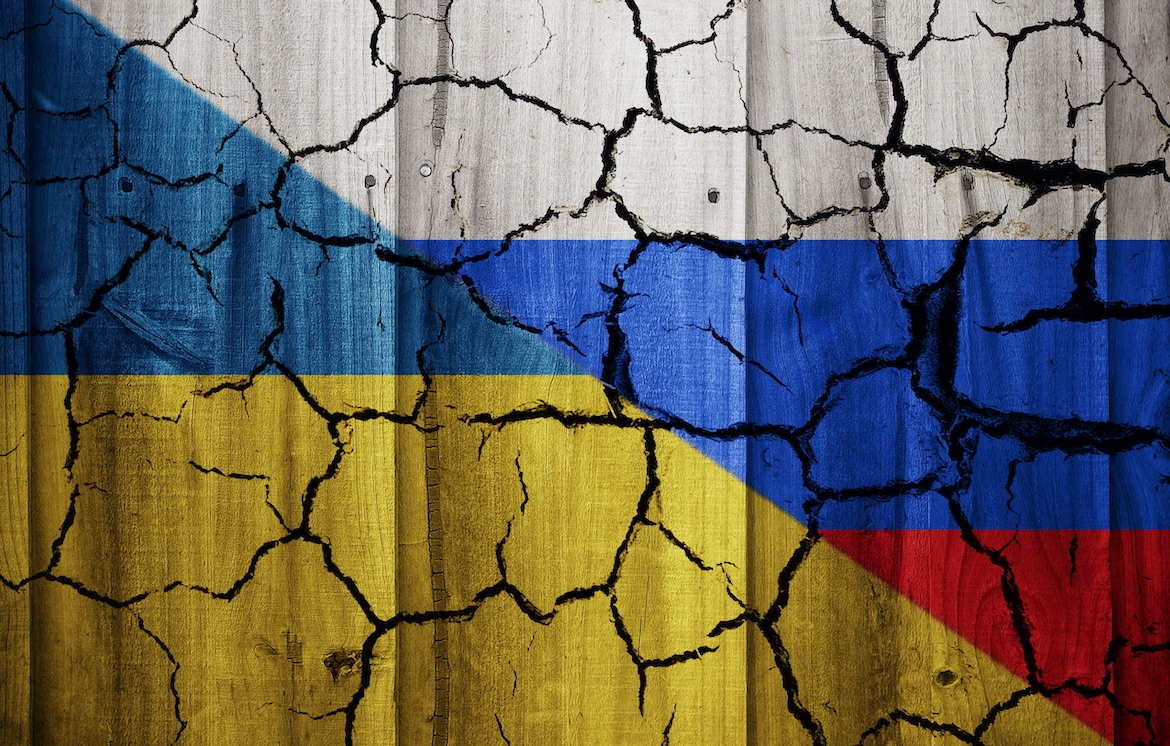 Russia has begun a large-scale military operation on Ukraine, but why are we at this stage and how will it affect Muslims in the region?

Dozens of people have died after Russia's Vladimir Putin announced a "special military operation" on Thursday.

There have been explosions in the capital Kyiv, as well as other parts of the country, and the government has introduced martial law.

The West has said the invasion is illegal but Nato allies have no plans yet to send combat troops to Ukraine itself.

Why has Russia invaded Ukraine?

Ukraine is a former Soviet republic and it has deep social and cultural ties with Russia.

Tensions between the two countries rose in 2014 when Ukraine ousted its pro-Russian president. Russia responded by annexing Ukraine’s Crimean Peninsula and backing a separatist movement in the east, which is home to large numbers of ethnic Russians. These rebels now hold parts of Donetsk and Luhansk.

A peace deal was agreed in 2015 but in the past year, a spike in ceasefire violations and Russian troops massing near Ukraine fuelled concerns a new war would begin.

Russia has been apprehensive about Ukraine's overtures towards the West. It doesn't want the country to join institutions such as Nato and the EU.

Because of those fears of Western involvement and Nato expansion, Russia wants Ukraine to demilitarise and become a neutral state.

The majority of Ukrainians see their future as a sovereign country that belongs to Europe.

How does it affect Muslims in the area?

Crimean Tatars are a Muslim ethnic minority indigenous to the Crimean Peninsula. Russia's annexation of Crimea in 2014 saw about 10% of Crimean Tatars move from the peninsula and into other parts of Ukraine.

The memories and recent tensions have made the Tatars staunch opponents of Moscow and some have been fighting alongside the Ukrainian resistance.

Other Muslim volunteers from across the former Soviet Union, such as Chechnya, have also been fighting against Russian-backed separatists since 2015.

Meanwhile, Turkey could find itself in the middle of any further escalation.

Ukraine's ambassador to Turkey called on the country to close the Bosphorus straits to Russian ships and its airspace to Russian planes.

“We call on Turkey to close its air space to Russian planes, and to close the Dardanelles and Bosporus to Russian ships.” said Vasly Bodnar in televised remarks on Thursday.

Turkey has strong ties with both Russia and Ukraine, and the crisis poses challenges on how it balances the relations between Russia, Ukraine and the West. Turkey is a NATO member.

On Wednesday, Turkish President Recep Tayyip Erdogan called on Nato leaders to act swiftly and decisively on the situation in Ukraine.

“We cannot abandon either Ukraine or Russia,” Erdogan said. “We hopefully would like to take a step that won’t force us to abandon any of them.