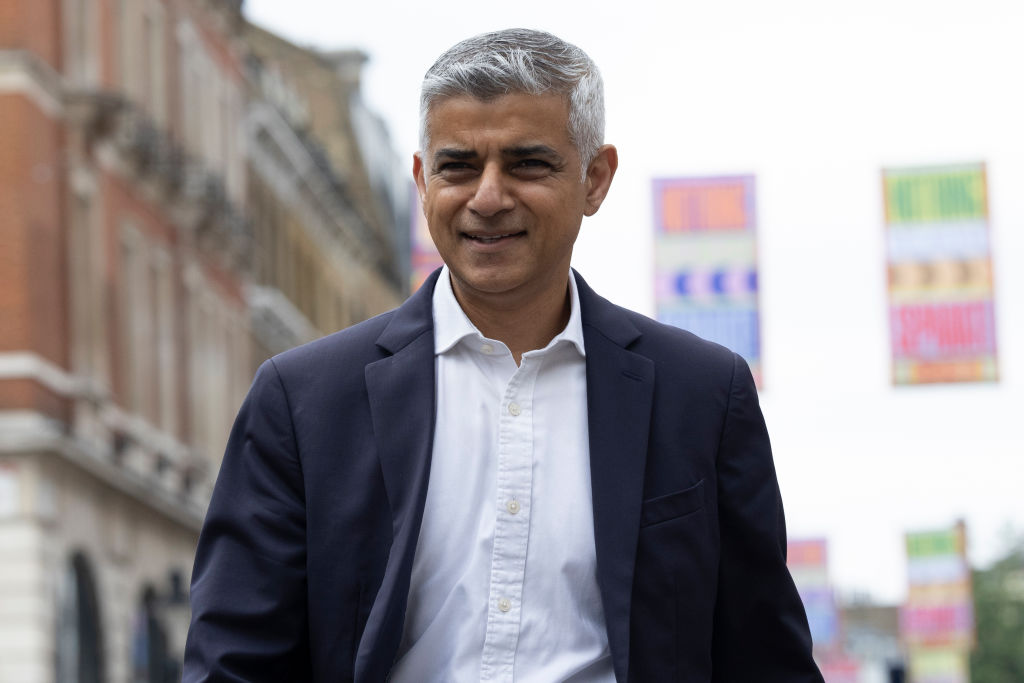 Sadiq Khan has backed plans to build a memorial in London for Muslims who fought in the First and Second World Wars.

The planned monument will be the first of its kind in the UK and a permanent reminder of the Muslims who fought alongside the British Armed Forces. But despite Khan's support, the National Muslim War Memorial Trust (NMWMT) said their contribution has "not been given the public recognition it deserves".

The organisation’s chair, the Conservative peer Lord Sheikh, said the “heroic contribution” of Muslims in the British Armed Forces during both World Wars has been “undervalued”.

The Mayor of London said: "The incredible contribution that Muslim soldiers have made, and continue to make, to the British Armed Forces deserves to be commemorated and celebrated. It is only right that those who have given their lives for our country are recognised and honoured by a prominent national monument and that the public is able to learn more about the sacrifices made by these brave men and women for our country."

Lord Mohamed Iltaf Sheikh, chairman of NMWMT, said: "We very much hope to draw attention to and get more public recognition for the sacrifices made by Muslim personnel in the British Armed Forces. I am grateful for all the support our campaign is getting. The support of the London Mayor is particularly significant as the first memorial will be located in the capital."