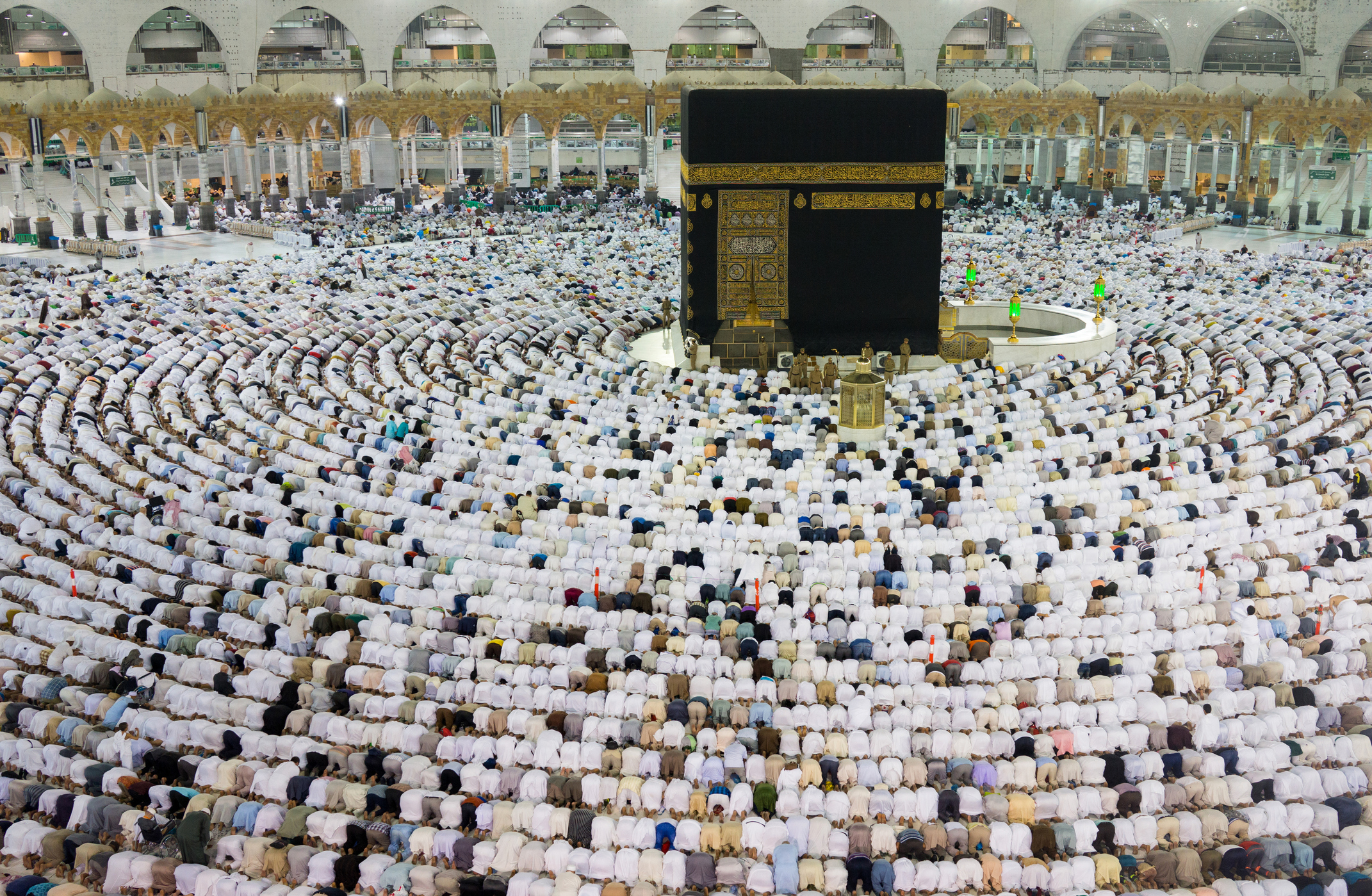 Saudi Arabia has announced that it will allow women to attend and perform Hajj without a mahram, or male guardian.

The Saudi Ministry of Hajj and Umrah, in a tweet, said that women did not need a male guardian to register themselves for the annual pilgrimage and could do so along with other women, in its registration guidelines issued for this year's Hajj for domestic pilgrims.

"Those wishing to perform Hajj will have to register individually. Women can register without a mahram along with other women," the Ministry said on its official Twitter account.

This is a matter of different opinion from Islamic scholars, some of whom are of the opinion that women travelling alone to make the pilgrimage is not permissible. Others, however, believe that it is permissible for a woman to travel without a mahram, as long as she is accompanied with trustworthy women or other trustworthy companions.

Requirements and procedure of registration for #Hajj2021 via the electronic portal for domestic pilgrims. https://t.co/gdLeLpzKf8 pic.twitter.com/U3r11sKwct

‍
Islam Channel tackled this very issue on its popular daily show, IslamiQA. This is what Sheikh Salim Al-Azhari had to say about the issue, in response to a question from a live caller:

If you have any questions about Hajj or any other Islamic related topics, you can call in to IslamiQA daily, usually shown at 12 noon and 8pm on Islam Channel.

This latest announcement, follows the announcement made recently by the Kingdom that Saudi women can now live independently without requiring the consent of their father or male guardian.

The new law is one of the latest in the Kingdom to allow women more freedom. In 2018, women were granted the right to drive and in 2019, Saudi Arabia permitted women to travel abroad without approval from a male guardian.

Due to the Covid-19 pandemic, 60,000 people who have been vaccinated are allowed to perform Hajj this year, with attendance strictly limited to citizens and residents of Saudi Arabia, which was announced recently by the Ministry of Hajj and Umrah.