Saudi welcomes 1 million pilgrims for the biggest Hajj since pandemic 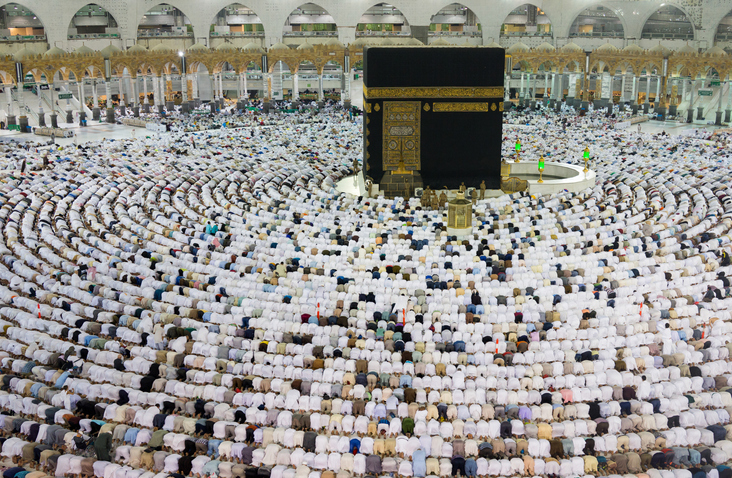 Worshippers from all over the world arrive in Makkah as the city prepares for the biggest Hajj pilgrimage since the coronavirus pandemic.

Hujjaj are already performing the arrival tawaf in Masjid al-Haram, with many coming from Madinah.

Some pilgrims spend time in Madinah visiting various landmarks and historical sites connected with the Prophet (SAW) before departing for Makkah to start their Hajj, which begins in just a few days.

Departure of the Hujjaj from Madinah to Makkah, as three days are left for the beginning of #Hajj! pic.twitter.com/PaiE2IZKAj

At least 650,000 overseas pilgrims have arrived so far in Saudi Arabia, the authorities said on Sunday.

“This is pure joy,” Sudanese pilgrim Abdel Qader Kheder is quoted as saying by the AFP. “I almost can’t believe I am here. I am enjoying every moment.”

One million people are expected to attend this year’s Hajj, following the drastic reduction in numbers due to the pandemic. Around 2.6m visited in 2019

This year, Saudi Arabia has allowed foreign travellers to perform the pilgrimage as long as they are triple-vaccinated and under 65.

In June, Saudi opened an online portal for potential pilgrims from Europe, America and Australia to register their interest to perform the Hajj.

Ensuring the health and safety of the pilgrims will be a big undertaking for the authorities who are using robots to help sterilise Masjid Al Haram.

To avoid colliding with pilgrims or ground obstacles, it makes use of multiple ground and overhead sensors and the ability to scan and interpret objects. pic.twitter.com/MBNoZzNYNN

The masjid will be “washed 10 times a day … by more than 4,000 male and female workers”, with more than 130,000 litres of disinfectant used each time, authorities said.

Aside from Covid, another challenge will be the heat. Although summer has only just begun, temperatures have already reached 50C degrees in parts of Saudi Arabia.

But for Iraqi pilgrim Ahmed Abdul-Hassan al-Fatlawi, the hot weather is the last thing he is thinking of.

“I am 60 years old, so it’s normal if I get physically tired because of the hot weather, but I am in a state of serenity, and that’s all that matters to me,” he told AFP. 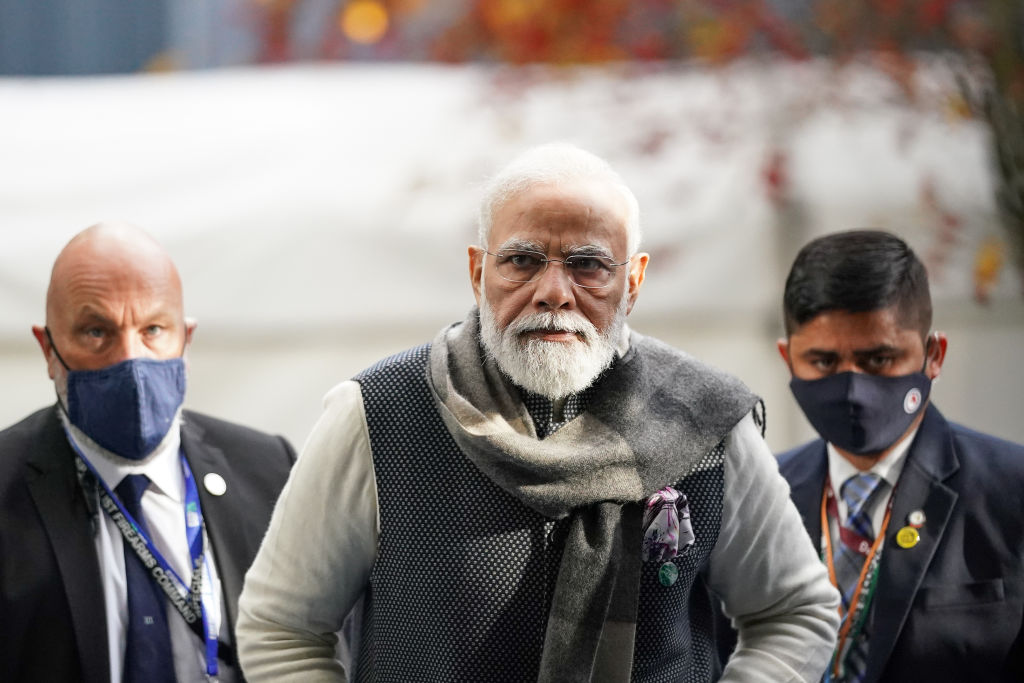