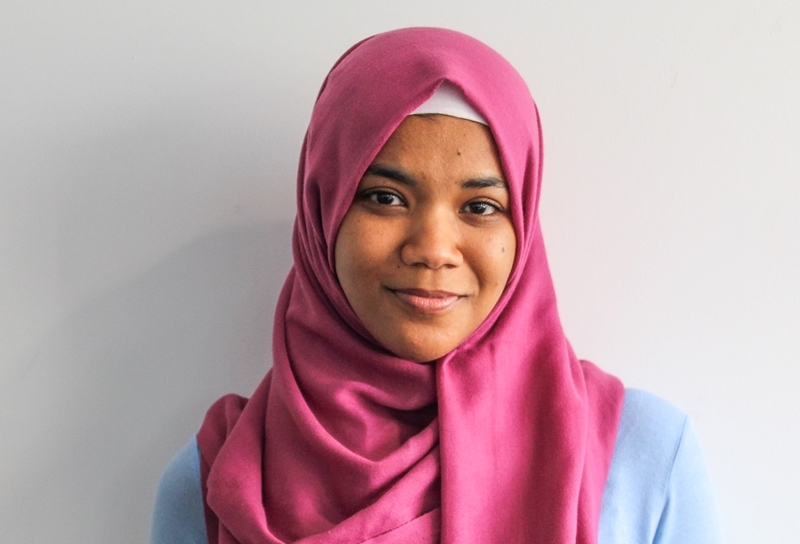 Shaima Dallali is ‘considering all available legal remedies’ after she was dismissed as president of the National Union of Students (NUS).

But many have expressed concerns over the impartiality and handling of the investigation and accused the NUS of ignoring the Islamophobic treatment faced by Dallali.

The NUS dismissed Dallali following an independent code-of-conduct investigation on allegations of anti-Semitism. It said it found “significant breaches of NUS policies” but added it would not reveal further details because of “employee confidentiality."

The dismissal follows a disciplinary panel hearing at the end of October. A statement from Carter-Ruck solicitors on behalf of Dallali said her dismissal had already been briefed to at least two national news websites before she had even been informed of the decision.

“Ms Dallali rejects the findings of the disciplinary panel, as she rejected the allegations," read the statement from Carter-Ruck solicitors.

“She considers the [investigation] process to have constituted – and that it continues to constitute – discriminatory treatment of her as a black Muslim woman and her beliefs concerning the plight of the Palestinian people,” the statement said.

Dallali had already apologised for an inappropriate tweet she published in 2012. She had also made clear that the other tweets, for which she had been criticised (and all of which pre-dated her election to her NUS role), were not antisemitic.

“Both before and during her tenure as president. Ms Dallali has repeatedly made clear her opposition to and all forms of racism, including antisemitism, while continuing to campaign to denounce the plight of the Palestinian people," added the statement.

Dallali said she found out about her dismissal via Twitter on November 1 -the first day of Islamophobia Awareness Month.

"On the first day of Islamophobia Awareness Month, I find out I have been dismissed through Twitter. That is unacceptable," she tweeted.

READ: 'Attacks on Black & Muslim students are nothing new — the smearing of Shaima Dallali is just the latest’

Dallali was elected president of the NUS for a two-year term starting in July. But in August, she was suspended due to the allegations and complaints made by the Union of Jewish Students (UJS).

The Federation of Student Islamic Societies (FOSIS) said it stands in solidarity with Dallali and added that it is concerned about the Islamophobic treatment she has received since becoming president.

"We are deeply concerned with NUS negligence in communicating with FOSIS regarding the explicit abuse Shaima experienced as part of the NUS-sanctioned Independent Investigation."

The group suggested some actions for the NUS to follow and warned that "if significant steps aren't taken" it would advise its members to lead disaffiliation campaigns from the NUS.

The Muslim Council of Britain said the NUS’s decision was “deeply troubling.”

“Those calling for her summary dismissal, in concert with those who have enacted this decision, have little to say about the deluge of Islamophobic abuse directed at Shaima.

“Many Muslim students fear the Islamophobia they face on campus. This decision will only heighten those fears and raise questions about their place within the NUS. They are owed an explanation,” the MCB said.

Student activists have talked about the smearing of students from minority backgrounds, especially when it comes to raising awareness of Palestine.

Palestinian groups in the UK expressed solidarity and said the firing would “contribute to anti-Palestinian racism and the silencing of legitimate advocacy for Palestine.”

In a statement released by the Palestine Solidarity Campaign, the group also criticised the “disproportionate involvement” in the process of the Union of Jewish Students, which has been accused of being pro-Israel and not reflective of the diverse view of Jewish students.

The UJS said it “respects the decision of the NUS to dismiss their president."