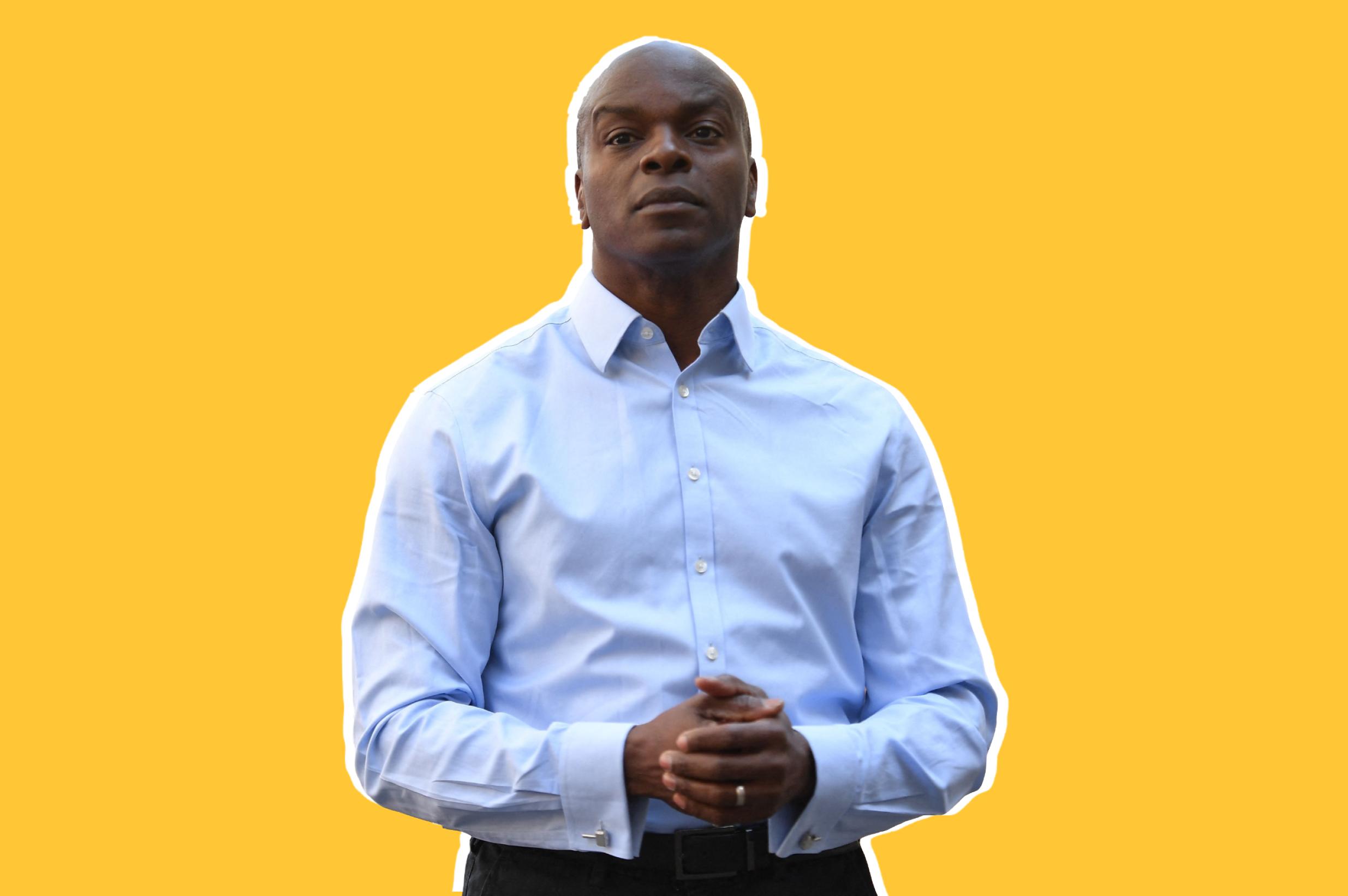 With under two weeks to go before Londoners elect their next mayor on 6th May, Islam Channel caught up with Conservative candidate for London Mayor, Shaun Bailey, at South London’s Tooting Islamic Centre. The event was organised by Balham Masjid and Tooting Islamic Centre and was attended by members of south London's Muslim community, who put their concerns to Shaun Bailey. Amongst them was Sir Iqbal Sacranie.

Shaun Bailey was supported by Foreign Secretary, Dominic Raab, who also attended the meeting and spoke to Islam Channel about why he felt that Muslim voters should vote for Shaun.

Find out what they had to say in our exclusive interviews:

Sir Iqbal Sacranie, who described the event as a "very fruitful meeting" explained the importance of engaging with candidates from all parties, saying: "The Balham Mosque, including the Tooting Islamic Centre, since its inception, has always believed that we should connect with all political parties. There are issues that affect us in the community. And it is very right that there has been engagement with all parties."

Shaun Bailey talks about his own faith

Islam Channel asked Shaun Bailey why it was so important to him to engage with London’s Muslim Community and he talked about his own Christian faith and how that impacted his understanding of the Muslim community.

Bailey explained: “I'm a person of faith. And I understand the power that the Muslim faith has in London and how many people draw such solace from it, such comfort.”

Bailey also talked about his plans to make it easier to open places for worship, stating: "And what I want to do for all communities of faith, and the Muslim community particularly is I'm going to change the London plan so we can develop more places of faith. So normally, if you want to change your building, to use for prayers, it's hard, I'm going to make that much simpler."

Shaun Bailey: "The Conservative Party is the home for you"

Islam Channel asked Sean Bailey what he would say to Muslims, who might not feel that the Conservative Party was their natural home.

His answer was: “I would say to the Muslim community, the Conservative party is the home for you. We have to reach out to the Muslim community. It's why I'm here today to constantly reinforce the message. The Conservative Party is not perfect, but we're always trying to learn and our belief in faith, our belief in family, our believe in hard work and entrepreneurialism. That's what brings us together.”

Shaun Bailey was accompanied by Foreign Secretary, Dominic Raab, who reinforced this point saying: "I think we convince people, we bring them over to listen to our point of view by demonstrating our good faith. I think Shaun is doing that at community level. And that's so important in London."

Dominic Raab: "I think Shaun would be an incredible representative of the Muslim community"

“I think we need a figure like that in London. And I think Shaun would be an incredible representative of the Muslim community. But I also think he'd get things done on their behalf. And that's what we need now more than ever, to bring communities together and give them a sense of their being represented, that the quality-of-life issues that they care about are being delivered on. Shaun is the man for that.”

The Foreign Secretary also talked to Islam Channel about the work he has been doing for Muslim communities across the world: "I think if you look at the action that I've been taking, as Foreign Secretary, with, in particular, standing up for the Muslim community, in Xinjiang, bringing countries together to impose sanctions on those who persecuted Muslims in Xinjiang, talking about freedom of religious belief, not just in this country, the tolerance that we expect in the UK, but trying to argue for it and champion it around the world."

Raab expressed his hope that these actions would have a positive influence on the way that the Muslim community views the Conservative Party.

He concluded his interview by saying: "And I think the more perhaps, the Muslim community, and many other communities around the country here, see what we're doing on their behalf and how much, how important, it is for us to be demonstrably acting and serving all communities in this country, the more that we get a fair hearing and perhaps even their vote."