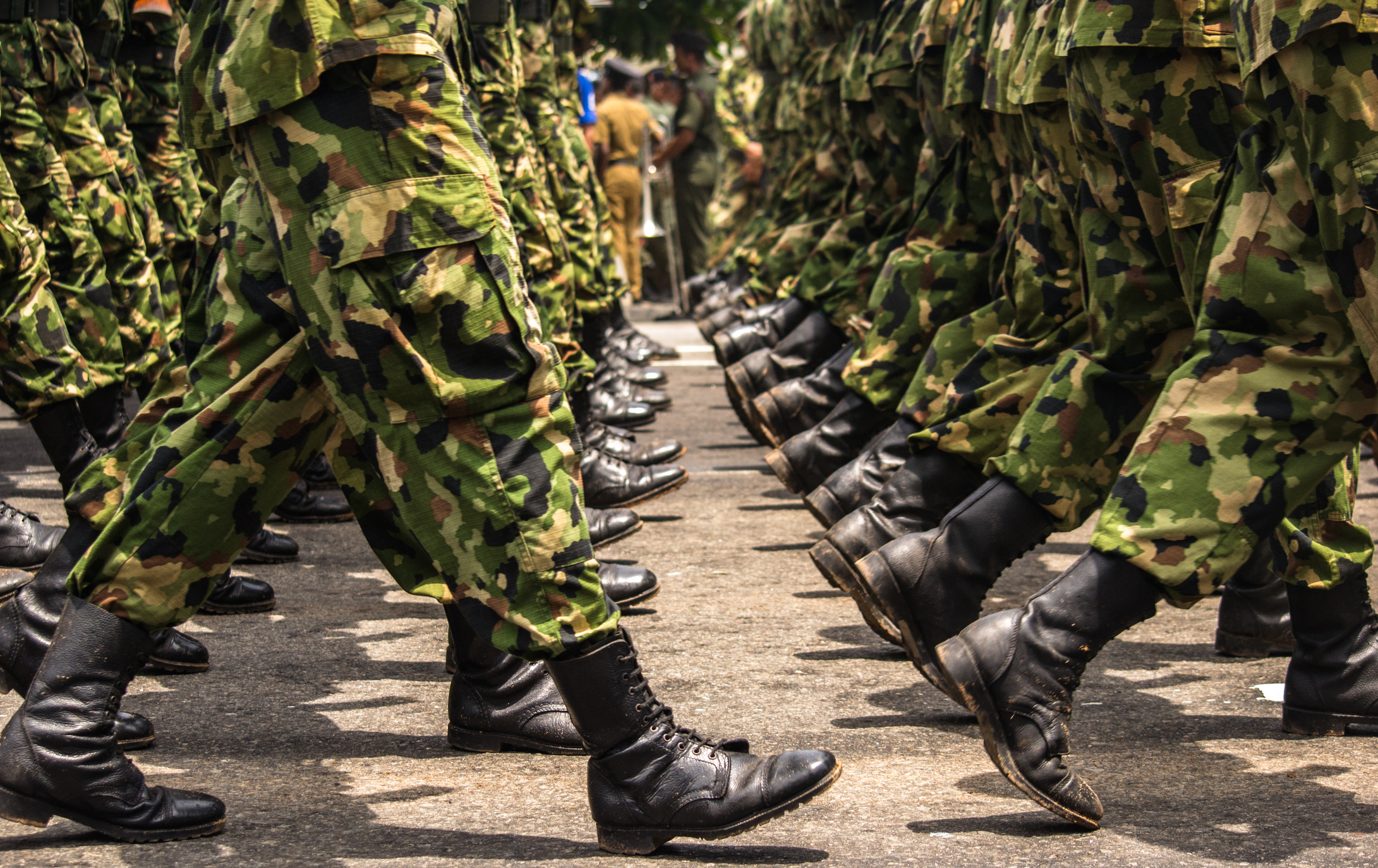 An investigation has been launched by Sri Lanka's military, after social media posts showed soldiers forcing Muslims to kneel on the street as a punishment for defying the country's strict lockdown.

Armed soldiers ordered Muslim civilians to hold their hands in the air while kneeling on the road in Eravur, about 300km east of the capital Colombo.

44-year-old Mohammed Ismail Marzook describes his treatment by the military, saying that he felt:"beaten and humiliated".

"I just went on my bicycle to buy my diabetes medicines at our local pharmacy and a little bit of rice nearby. I even showed the empty box of my pills, but the soldiers forced me to kneel down right there along with some others, with my hands raised," he said. "I explained to them in Sinhala that I am a patient and that I stepped out only to buy medicines, which is allowed. But they wouldn't listen and kept beating me like they would cattle," he said.

Residents said that they considered the way in which they were being treated by the military to be degrading and humiliating. Officials did acknowledge that troops did not, in fact, have any powers, which would permit them to give out such punishments.

It also claimed that anyone acting in this way would be punished, stating:"The army will adopt the strictest disciplinary action against all errant army personnel".

Sri Lanka is currently under a month-long lockdown to contain a third wave of coronavirus infections. The number of deaths from the virus has increased to 2,531 since the start of the wave in mid-April.