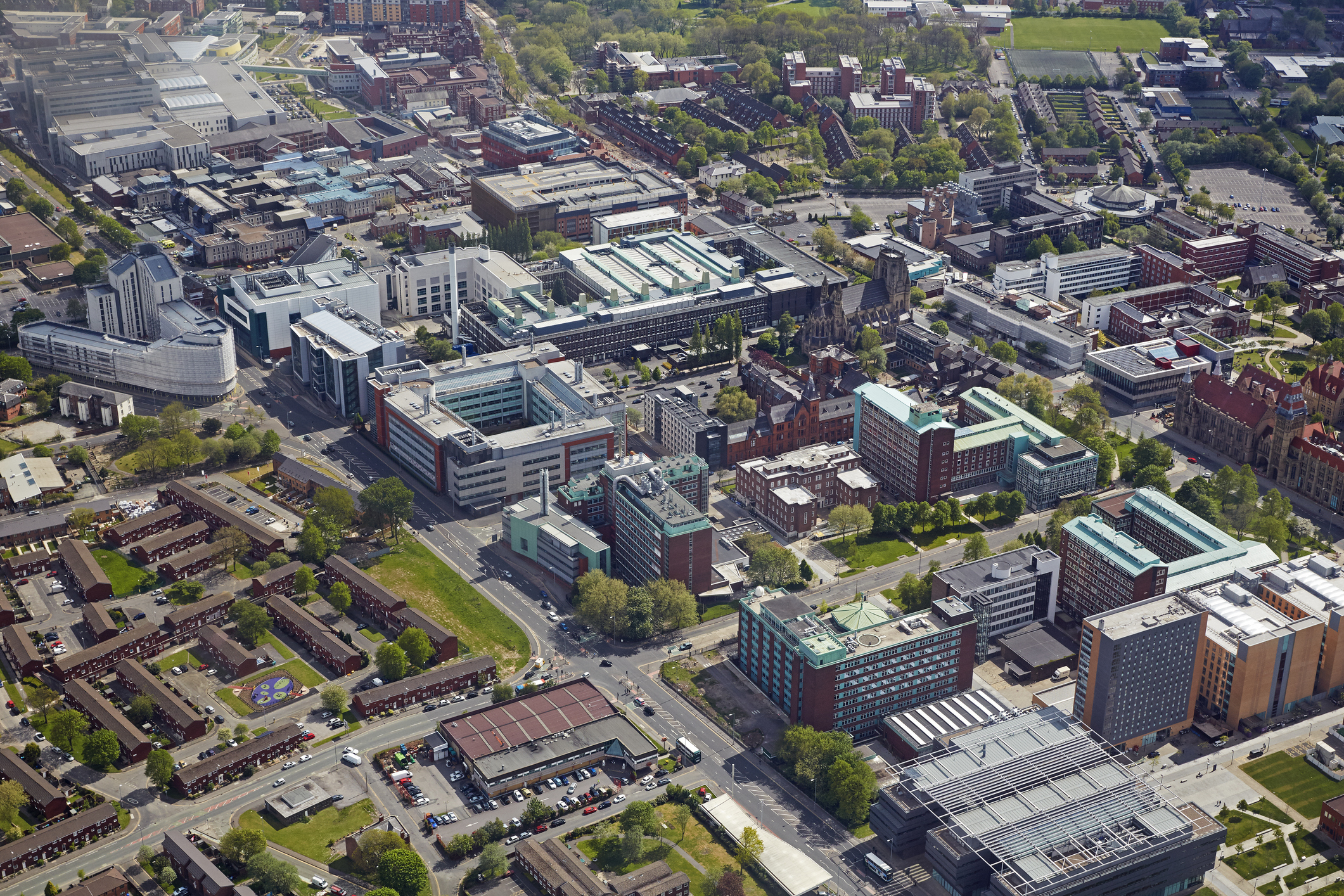 Hundreds of staff members at the University of Manchester say Tel Aviv University has helped incite violence against Palestinians.

In the open letter, addressed to the University's vice-chancellor Dame Nancy Rothwell, and signed by 224 members of University of Manchester staff, they said that the Israeli University was "deeply implicated" in the May attacks on Gaza which killed 248 Palestinians, including 66 children.

A spokesperson said the University would like to reassure its staff and students that "the partnership has nothing whatsoever to do with military matters or any political endorsement".

"We value our connections with universities in Israel as an important part of our international strategy for engagement with higher education institutes. All such interactions are based on UK government guidance and regulation."

However, one signatory to the letter said: "In our climate of renewed attention to racial oppression, it is glaring when an institution claims anti-racism in word but not in deed."

The signatories did not wish to share their names as they wanted to speak as a group and not as individuals.