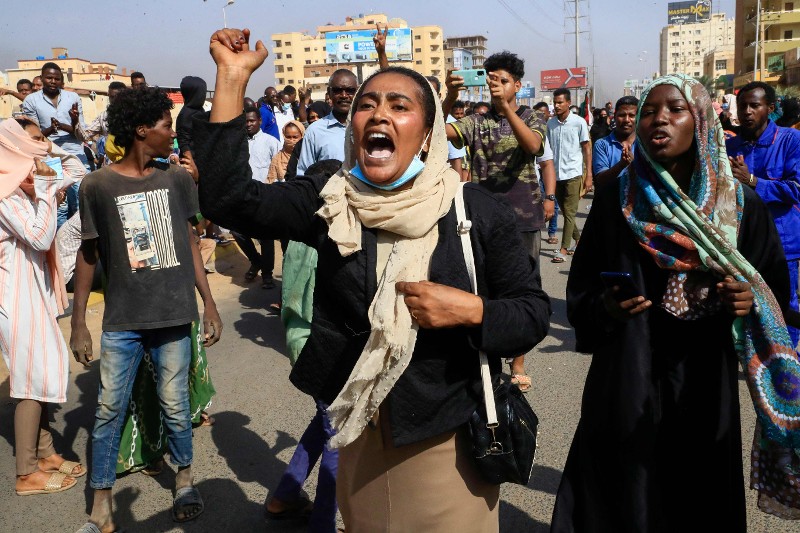 Sudan's prime minister and government officials have been arrested after the country's armed forces launched a military coup.

The arrests of Prime Minister Abdalla Hamdok and other senior officials triggered thousands of people to take to the streets and protest against the military takeover.

Reports say at least seven demonstrators have been killed so far.

The coup has drawn global condemnation, with the UN Security Council due to hold an emergency meeting to discuss the crisis.

‍
Since the uprising that toppled president Omar al-Bashir in 2019, a power-sharing was set up between the military and civilian government to rule the country until elections in 2023.