Surah al-Baqarah: The guidance we pray for 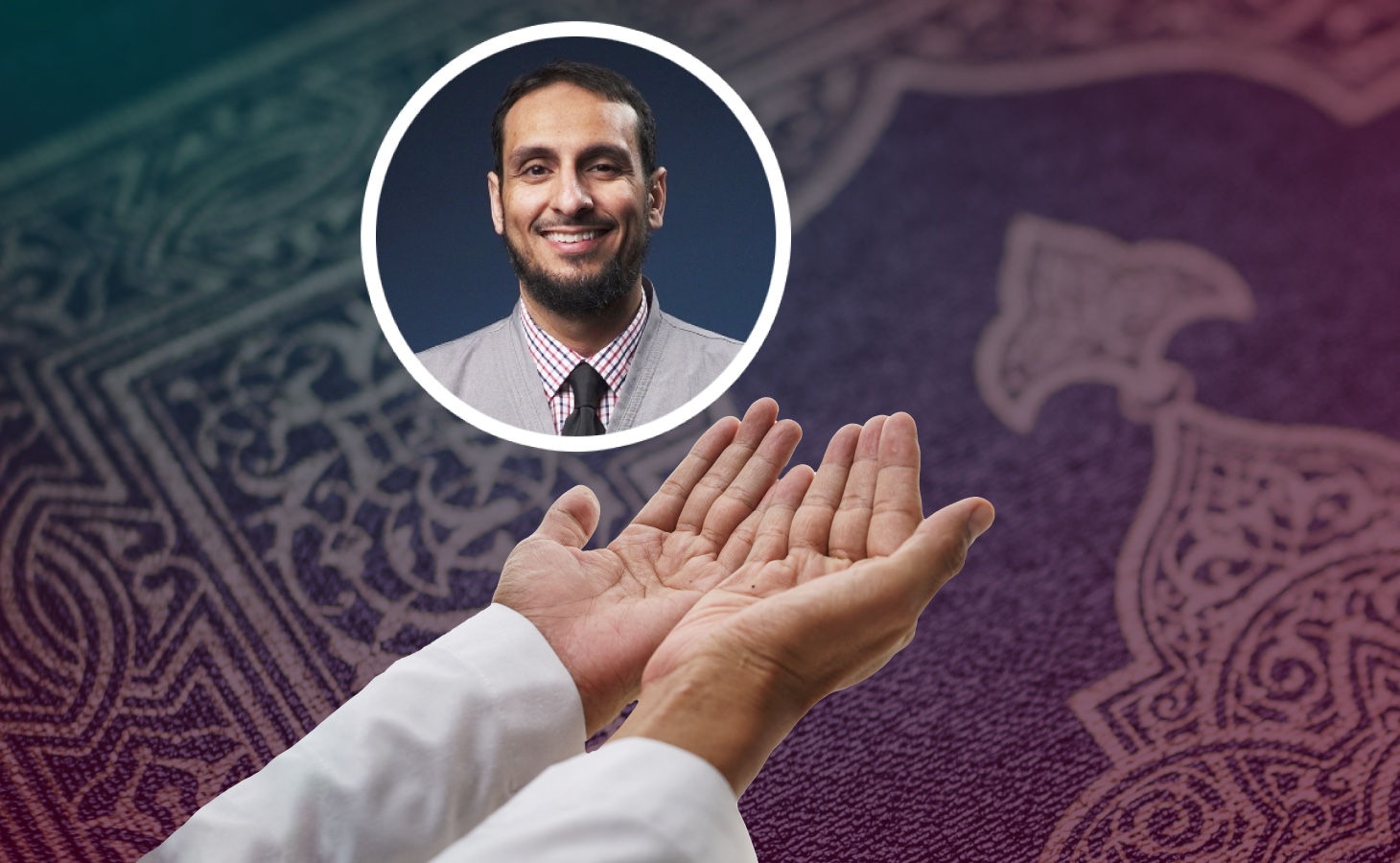 In the last article, Imam Yahya Ibrahim looked at the key to the Quran - Surah al-Fatiha. In this piece, he looks at the Surah al-Baqarah’s essential message: the call for devotion and submission to the message of Allah (SWT).

The dua we make at the end of Surah al-Fatiha “O Allah, lead us to the path of guidance that avoids angering You and being led astray”, is answered by Allah (SWT) in the opening of Surah al-Baqarah (The Cow), the second chapter of the Quran, “This is the Book! There is no doubt about it—a guide for those mindful of Allah.”

Surah al-Baqarah is the longest chapter of the Quran. It is the chapter where the Prophet (SAW) said that for the one who masters it and practises its teachings, the Quran will speak on their behalf on the Day of Judgement. It has in it the greatest verse of the Quran – Ayatul Kursi. This one verse is read as a spiritual protection and as a benediction whereby the assistance of Allah’s help is sought.

This Surah also contains the greatest two verses that can provide protection from fear & insecurity. The Prophet (SAW) said that the last two verses of Surah al-Baqarah will suffice those who recite them and believe in them against the difficulties they face. They are described as treasures from the Arsh of Allah (SWT)

Surah al-Baqarah begins with the disjointed letters Hurūf al-Muqaṭṭaʿāt. These unique letter combinations begin certain Quranic surahs. Though written together in combination, each letter is pronounced individually. Of the 28 letters of the Arabic alphabet, exactly one half appear as muqaṭṭaʿāt, either singly or in combinations of two, three, four or five; the 14 ḥurūf al-muqaṭṭaʿāt are:

These letters are intentionally unclear verses of the Quran (mutashābih al-Qurʾān), the true meaning of which is known only to Allah. Other ayah–referred to as mutashābih– are those that refer to Allah and the unseen world, as their full meaning is obscure and unknowable. From the beginning our intellectual humility is heightened. In essence, we need not understand every letter of the Quran to accept the generality of its Truth and bend to its guidance.

Read: The key to the Quran - Surah al-Fatiha

Quran — standing the test of time

We are made to understand that from the very beginning of the Quran, which the letters of the Arabic have been chosen by Allah to give us a coherent message that will stand the test of time. Although these letters do not represent a known meaning, they remain recited. Not a single letter from the Quran will ever be lost, let alone a word, verse or chapter. The Quran will remain with humanity as the final testament from the al-Mighty Allah.

Surah al-Baqarah’s overarching theme is a calling to devotion and submission to the message of God that is received through revelation, without question. Islam is therefore introduced in its purest sense – Submission to the Order of God to attain peace within oneself and within society.

Submit to the guidance and order of Allah, even when it restrains us from some of the base desires, instincts and urges within us. From there we can observe that those who strayed away from submitting to a path of truth and from devotion from Allah, are highlighted in the Quran for it.

Whether we embrace the guidance of the Qur’an or not depends on our attitude and intention towards it. People who approach the Qur’an with an antagonistic mindset are more likely to reject it. Those who sincerely seek the truth are more likely to follow it; this is why it is “Guidance for the God-conscious (the people of Piety).”

As we continue our Journey through the Quran, we will explore more of the beauty of this chapter and others that follow.

I pray that the Quran remains a light for us in the darkness of excess and that it leads us to the moderate, straight path of righteousness. I pray that we practice it faithfully by day and busy ourselves with its recitation by night.

May Allah grant us its guidance and guide others to it through us.