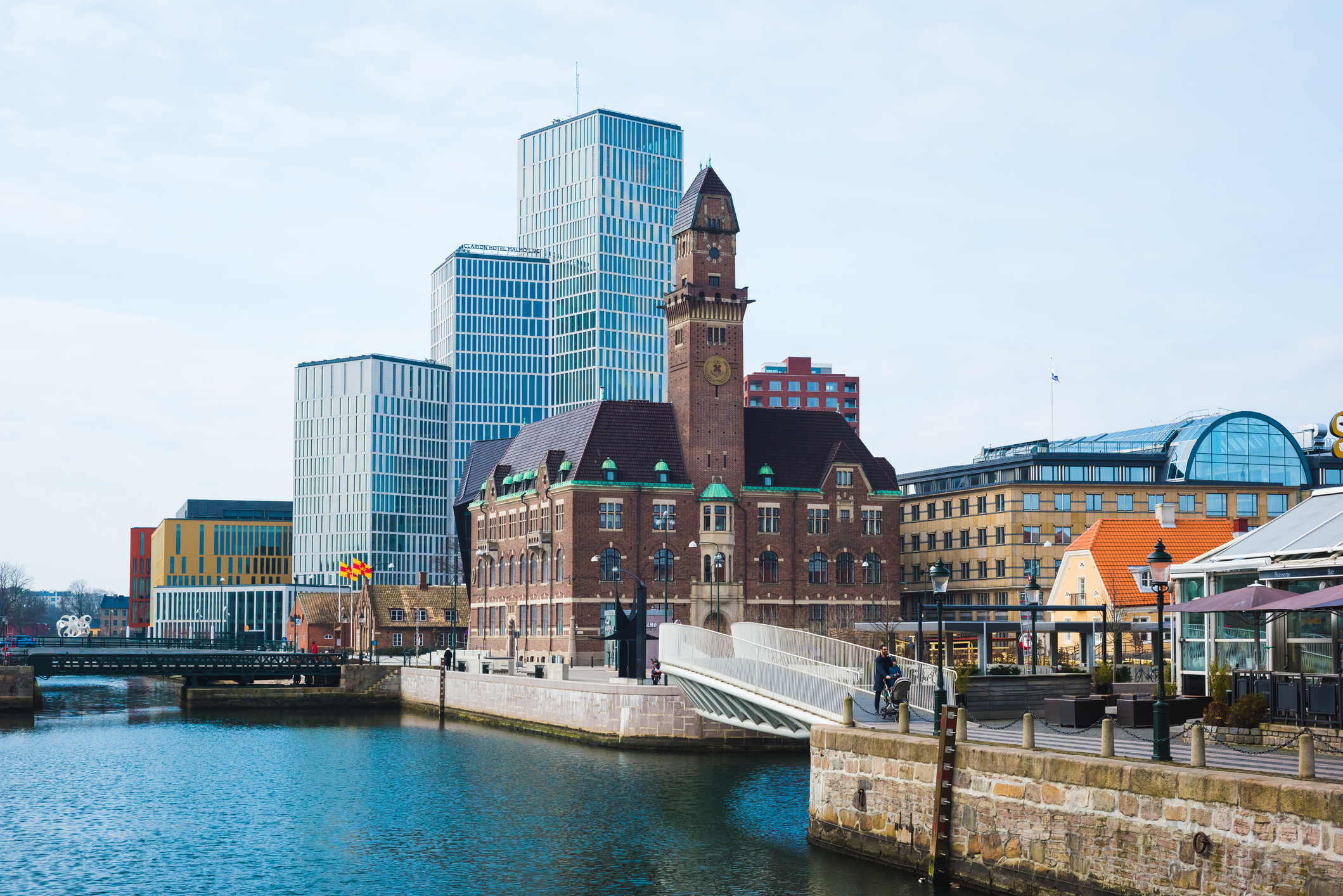 Swedish authorities will investigate an incident caught on camera that shows a Swedish teacher bullying and shouting at a class of Muslim refugee students.

The video, allegedly filmed at an adult education college for refugees in the Swedish port of Malmo, shows a middle-aged female teacher yelling at the mainly hijab-wearing Muslim students in Swedish.

The teacher was shouting because a female student either could not or was too shy to name male genitals in Swedish.

“What does a man have? What’s his name? Say it!” shouted the teacher as she slapped the student’s desk.

It prompted another female student to say that she wanted to leave the class as she was scared. The teacher then redirected her ire towards the other student and refused to let her go.

Swedish authorities immediately launched an investigation into the incident and local reports say the college has put the teacher on sick leave and replaced her with a substitute.

"This case is under investigation," the Swedish government tweeted on Saturday.

"According to the school's headmaster, a substitute teacher has been put in charge of the class, and counselling has been offered to the students. All discrimination and violation against students are prohibited according to Swedish law."

This case is under investigation. According to the school's headmaster, a substitute teacher has been put in charge of the class, and counselling has been offered to the students. All discrimination and violation against students are prohibited according to Swedish law.

Andreas Eriksson, the headteacher at the college ("Swedish for Immigrants") told state broadcaster SVT: “Like everyone else, I was shocked and appalled by what I saw.

“This is not something we are used to.”

He added: “I do not know what triggered this. The students say it just happened suddenly."

The Swedish football journalist, Nima Tavallaey Roodsari, whose English translation of the video brought it to wider attention said behaviour from teachers like this are common in Swedish schools.

He tweeted: "I love how the army of middle class white Swedish women screaming in the replies how the blatant racism & Islamophobia in the video is an isolated event. It isn’t. Had my first encounter with one of these witches at school when I was 6. I’m soon 41. Own & deal with it.