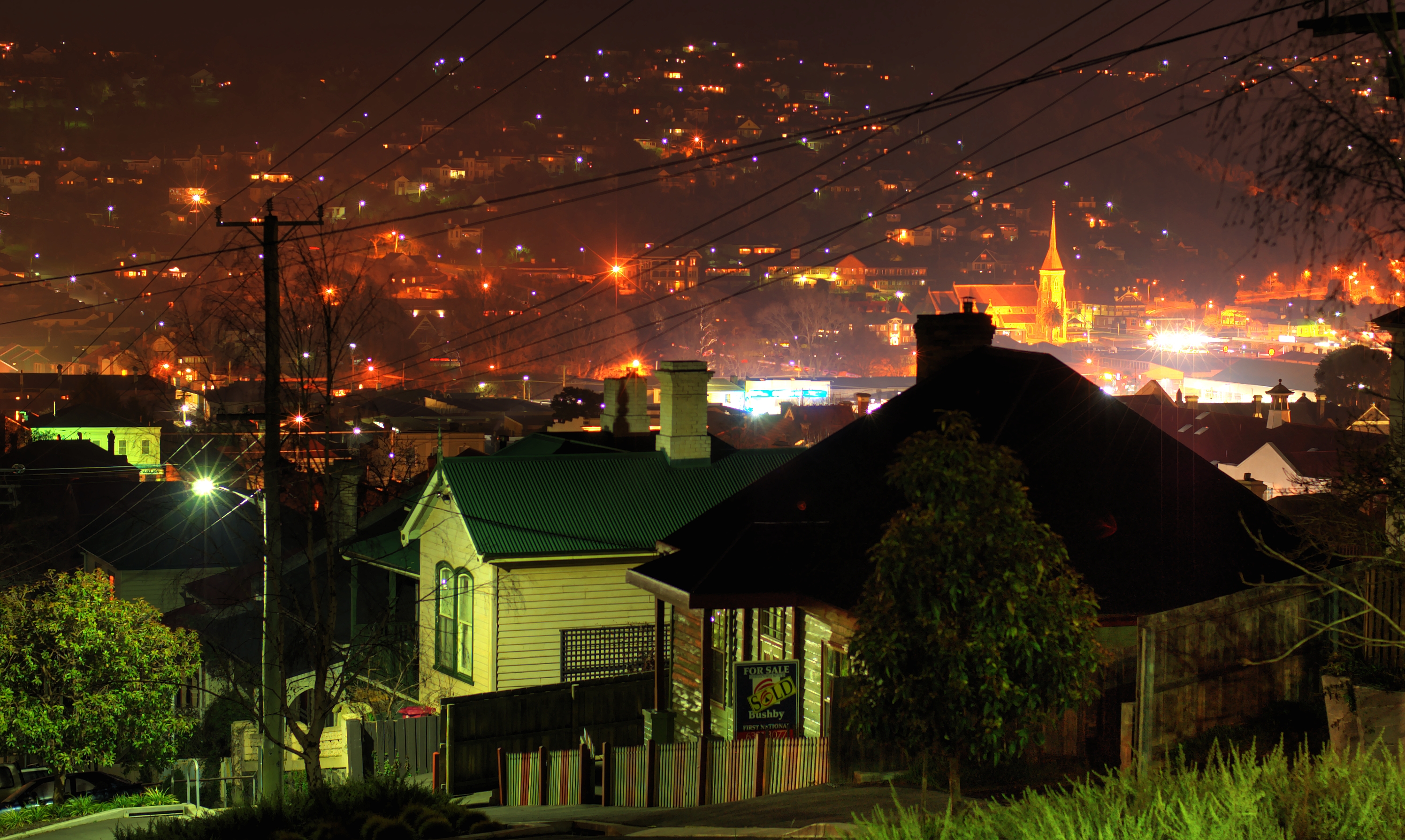 Tasmania – an Australian island state 240km away from the mainland – is now home to a growing Muslim population.

According to the Tasmanian Muslim Association, it estimates its population has more than doubled since the last census in 2016, which found 2,498 Muslims in Tasmania.

Despite its growing numbers, the state has only one mosque, which is in the capital, Hobart.

Mostafa Seleem is a medical specialist who works at the Launceston General Hospital, and his wife, Mariam Eissa, is an electrical engineer. They have four children and the family enjoys the slower pace of life in Tasmania.

"I think Launceston is a great place to raise a family; the people here are really, really kind, wherever you go," Mostafa Seleem said. "I think it's probably the best decision we've ever made."

But there was one issue for the family. "When we came here, the kids started to ask when we would visit the mosque," Ms Eissa said.

Fortunately, there's good news on the horizon: the Islamic community in Launceston has signed a contract for a building, which they hope will soon become the region's first mosque.

Seleem said the mosque would benefit the region.
"One of the major reasons people would want to come and stay permanently, particularly highly skilled people, is if there was a community centre," he said.

"The Muslim community has great values, great people and a lot to offer."

Fundraising for the mosque is now underway and they are hopeful that they will see the mosque open before the end of the year.