Tennis star Ons Jabeur talks about her rise to fame 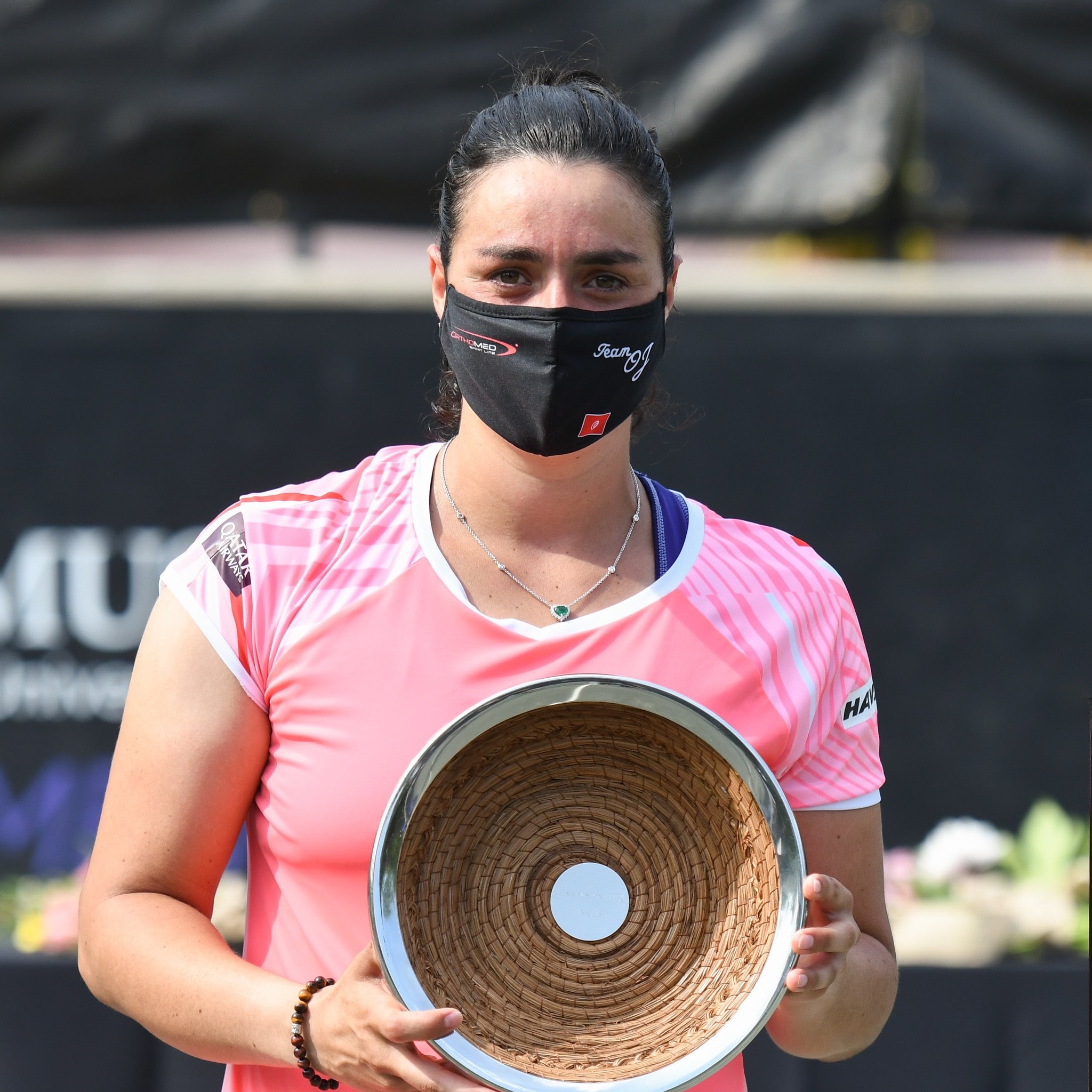 Tennis star, Ons Jabeur, may have just been eliminated from Wimbledon, but she's an inspiration to many as a Tunisian and Muslim in the public eye.

Tunisia's up-and-coming tennis star Ons Jabeur made history this week as the first Arab and North African woman to compete in a Wimbledon quarter-final, before her loss to Aryana Sabalenka. The 26-year-old has rallied support from Tunisians and Muslims worldwide for how far she went in the tournament, but she's had to do it the hard way.

"I have worked hard for this," Ons said. "I've worked hard to earn my place here. I just want to give the example for many generations coming from North Africa, from my country, from the African continent, that it's not impossible, that we can do it. I'm trying to carry this message for a very long time. Hopefully, it is working."

And she's picked up fans along the way, including legendary tennis stars Roger Federer and Venus Williams, when she recently won a WTA title.

"Ons, I would say, is one of my favourite people on tour," Williams said. "Honestly, she's just breaking down barriers—the first woman from her country to do anything that she's doing.

"She just won her first tournament, so she's got to be feeling great. I just think you're going to see a whole other generation of women from North Africa or wherever coming into tennis. It's going to be allowed to her. I think she's inspiring so many people, including me."

In terms of Jabeur's inspirations, she cites, 'Andy Roddick is my idol,' Jabeur said, 'but I got congratulated by Roger after my match. That he took the time to say congrats gives me the hunger to win more.'

On her devotion to Islam, Ons admitted in a 2017 interview that it could be hard to juggle fasting and her professional career, especially as an elite athlete in tournament season.

"It's hard to think about Ramadan," Jabeur said. "I mean, I can't not eat or drink ... obviously I cannot do 30 days in a row. But I just have to do it before the next Ramadan, for sure."