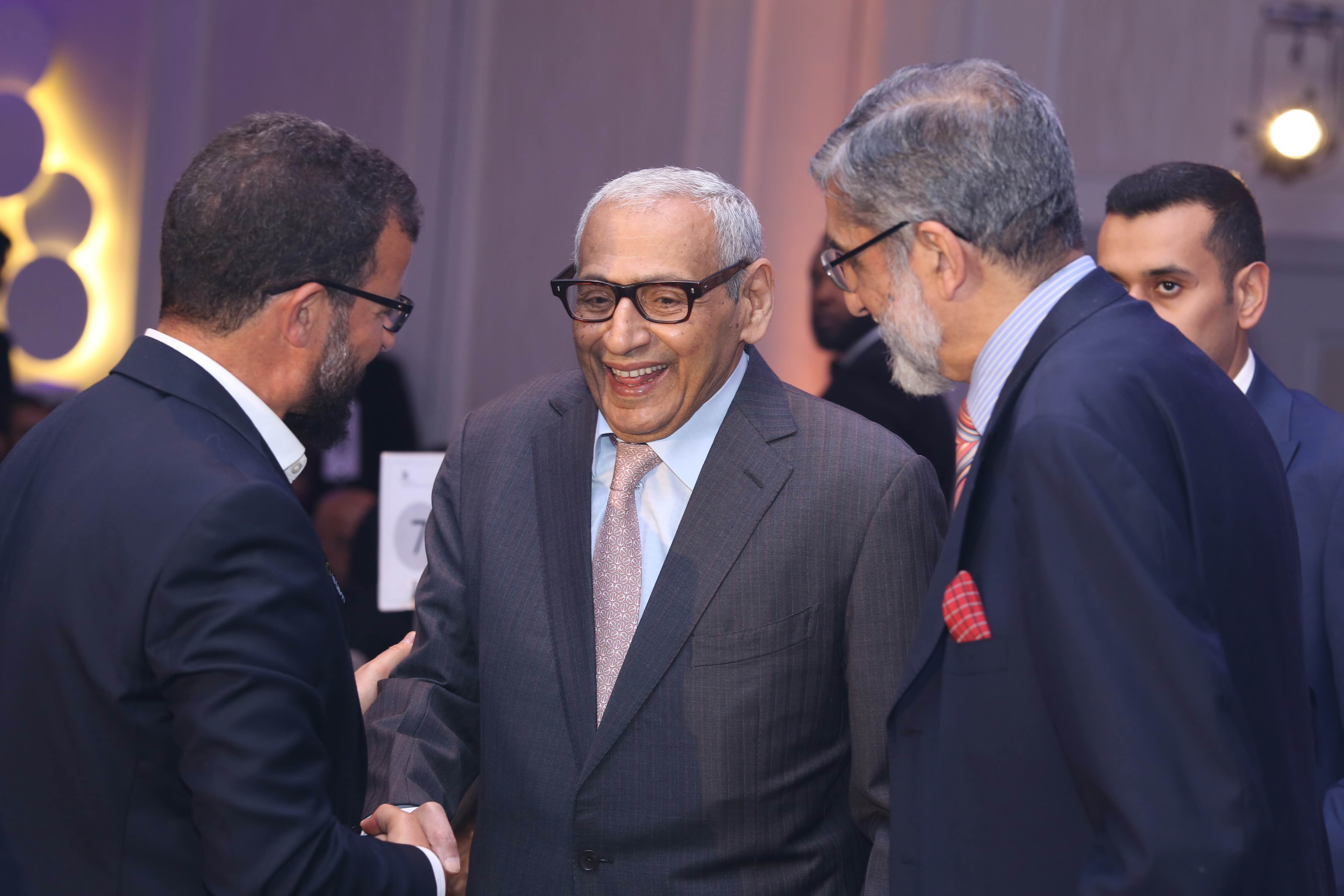 After a two-year enforced hiatus, due to the Covid pandemic, Islam Channel was back in style on Friday, with one of its most popular events of the year - the Eid Gala Dinner.

In partnership with the Muslim World League and Action for Humanity, this prestigious gathering brought together members of the Muslim community, ambassadors, MPs and dignitaries to celebrate Eid al-Fitr in style.

Over 500 people attended the event at the London Marriott Hotel Grosvenor Square for an evening of inspirational speeches and entertaining performances, which was broadcast live to Islam Channel viewers on television and online.

"It's such a real pleasure that we are able to meet again face-to-face and we have to thank Allah for that," said Mohamed Ali Harrath, the Founder of Islam Channel.

Work together to “make our country and our world a safer, peaceful and fairer place”

Sir Ed Davey talked about the generosity of the British Muslim community, especially during the pandemic and stressed the importance of speaking up for Muslims across the world, including in Palestine and China.

Sir Iqbal Sacranie echoed his concerns about the plight of Muslims around the world and thanked the parliamentarians in attendance, also including Naz Shah and Afzal Khan, for raising Muslim issues in parliament. He urged other parliamentarians to represent the Muslim community better.

"Do not underestimate the level of influence and power we can generate within our community to bring the change," he said.

His Excellency Khaled Abdulaziz Al-Duwaisan Ambassador to Kuwait was presented with an award for his 40 years of service to the British Muslim community. He thanked all the speakers and said Islam Channel is 'excellent.' He told the audience how proud he is of what British Muslims have done. "It's really great to see the impact of British Muslims on the UK."

Zara Mohammed said that her election as the first female and youngest Secretary-General of the MCB was a message that the Muslim community is ready for the future.

She also paid tribute to Islam Channel. "The philosophy of Islam Channel is to amplify the great work that is going on in our communities.”

Zara added that the Muslim community should be proud of itself and hold the door open for more young people to come through.

His Excellency, Dr. Mohammad bin Abdulkarim Al-Issa, Secretary-General of event partner, the Muslim World League (MWL), also highlighted the importance of fair and impartial media, such as Islam Channel, which brings people together and builds bridges with different communities.

"I would like to take this opportunity to express my admiration for what this channel presents today, enriching media by seeking the truth and presenting it impartially."

Othman Moqbel, CEO of event partner, Action for Humanity, said: "I am proud to have been personally involved with Islam Channel since the very beginning of its establishment.

"Thanks to the generosity of the Islam Channel audience, this Ramadan we were able to build homes, feed families and support livelihoods, and respond to emergencies. Thanks to our supporters, we're helping four people every minute."

Formerly known as Syria Relief, the charity has rebranded to reflect the fact that it is now working on projects around the world. The Islam Channel Eid Gala Dinner marked the launch of its new initiative to raise funds to support people who lost their livelihoods in Somaliland, when the region's main city Hargeisa was devastated on the eve of Ramadan by a fire that destroyed its marketplace and main commercial centre.