The Isms Project: Looking at the Muslim marriage crisis 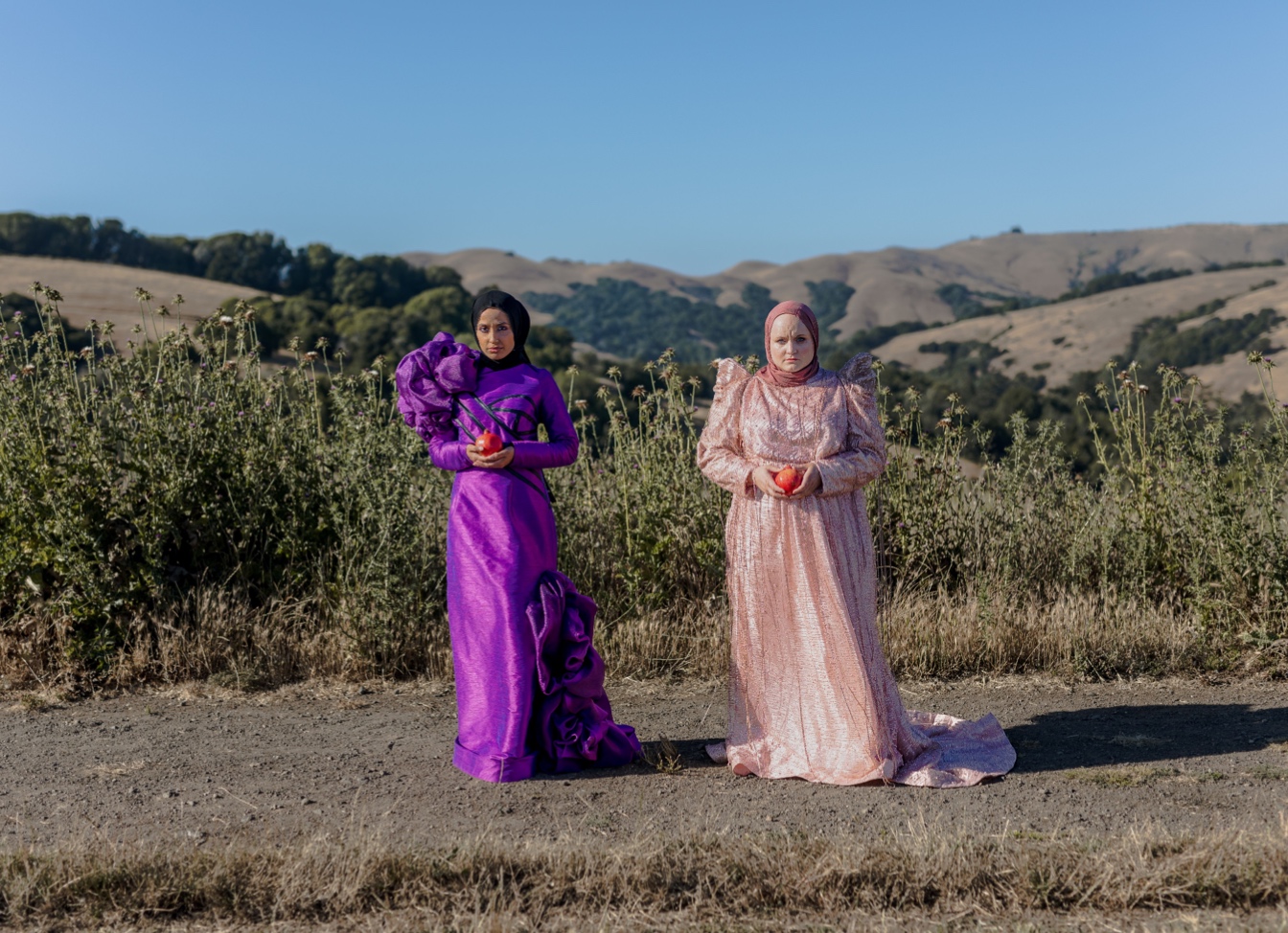 Is there a Muslim marriage crisis? Nailah Dean, the founder of the "Isms Project," certainly believes so. After recovering from her challenges of finding someone suitable to marry, the lawyer and writer decided to investigate why some Muslim women struggle so much to find a life partner.

When Nailah started asking young Muslim women across the US about the problems they faced pursuing marriage, she found the same themes cropped up — sexism, ageism, and racism and colourism.

Isms Project Part 1, released last year, highlighted those themes in a photo series. Four models represented each "ism" with each photographed alongside a quote caption. The project gained widespread mainstream media coverage, with features in Newsweek, AJ+, and the Washington Post.

The project's success triggered more women to come forward and share their experiences and challenges.

That resulted in Nailah launching the second instalment of the series. Isms Project Part 2 launched on August 26 and it explores three new themes; ableism, sizeism, and 'divorcism' (the stigma of divorce).

"We got so much attention last year that more women started coming forward with their stories," Nailah tells Islam Channel.

"We felt that there was more to tell, there were other perspectives and stories; other challenges that people are facing."

As well as the photo series, this year, a documentary includes interviews with the women. The film also has expert opinions from Muslim researchers, religious scholars, matchmakers, and marital therapists who discuss why this is such a crisis in the Muslim community.

"I would say it's a crisis," clarifies Nailah. "In the documentary, we talk about using that word because it is such a hot word.

"But I asked my experts, is that something you would use? They were all like, yeah, we would.

"I feel using those kind of terms helps people narrow in on a situation that is talked about but also kept under the rug at the same time."

This year, they've partnered with the marriage, friendship and networking app Salams and VELA Scarves, who sponsored the hijabs for the shoot."

"We wanted to reach more people. So that's why we teamed up with Salams because their reach is bigger," says Nailah.

She also likes how Salams is looking to emphasise better values amongst its users and tweaking features so that users can't use filters to exclude certain people from the search: "We like that they are trying to improve themselves and trying to redefine their app."

Undertaking the project has confirmed Nailah's hypothesis — that these issues are a barrier for many Muslim women.

But it has also given the women a sense of empowerment as they feel seen and they recognise that others are going through the same experience.

"A lot of women reached out to me saying, 'Thank you for sharing these experiences of yourself and other people, because now I feel less alone and am motivated to keep trying,'" says Nailah.

"I hope that we are able to give more people hope and let them know that it's not just them. These are bigger issues in our society that we have to deal with."

Nailah wants the project to help raise awareness amongst community leaders who can then discuss these problems in their sermons. She also wants the website to be seen as 'toolkit' for women dealing with these issues.

Ultimately, her goal is to use art to get people to think and challenge their own prejudices.

"Just getting people to view it and see the message, and consider if they have certain biases that they shouldn't have. That's enough for me."

You can view all the photos in the series on the Isms Project 2.0 website
Watch the full documentary on Nailah's YouTube page