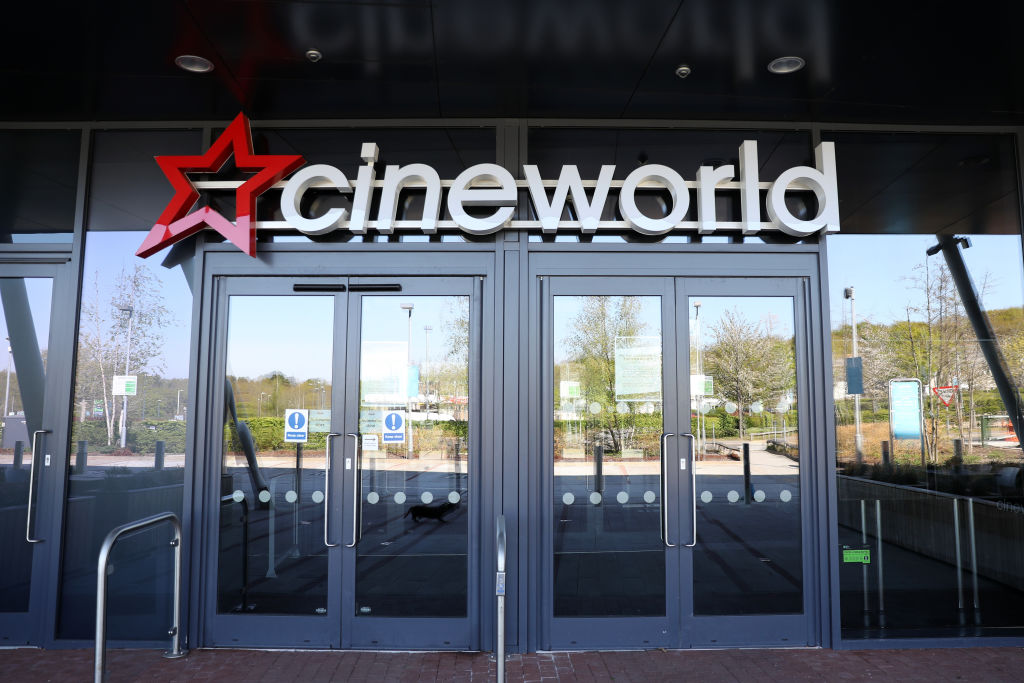 Cinemas have pulled the film 'The Lady of Heaven', which has been called 'blasphemous' and 'sectarian', after it sparked protests across the UK.

The film, which is supposedly about Fatimah (RA) and the events surrounding the passing of Prophet Muhammad (SAW), goes against historical facts and negatively depicts revered Muslim figures. It also has the imagery of the Prophet, which is blasphemous for Muslims.

It was written by controversial Shia cleric Yassir al-Habib, who has been accused of being a 'hatemonger.' Al-Habib was arrested in the early 2000s in Kuwait for allegedly inciting Sunni-Shia division.

The film was released nationwide but Cineworld said it has cancelled all showings following the peaceful protests.

An online petition against the movie has also amassed over 120,000 signatures.

A spokesperson from Cineworld said: “Due to recent incidents related to screenings of The Lady of Heaven, we have made the decision to cancel upcoming screenings of the film nationwide to ensure the safety of our staff and customers.”

A screening in Bolton was cancelled after 100 protesters turned up at the local Cineworld branch. The Bolton Council of Mosques said they had spoken to the management of branch and urged for it to be cancelled, saying the film was “underpinned with a sectarian ideology and is blasphemous in nature to the Muslim community”.

Unsurprisingly since Cineworld has stopped showing the film, many far-right activists and Islamophobes have taken to social media to demand the cinema chain shows the movie again.

Condemnation from both Sunni and Shia groups

Both Sunni and Shia groups have called the movie a 'sectarian propaganda.’

The main objection includes the depiction of the Prophet (SAW) through computer-generated images and lighting imagery.

Others have said the film inaccurately and negatively portrays caliphs Abu Bakr (RA), Umar (RA), and the wife of the Prophet, Aisha (RA). It has also been accused of being "a deeply racist film with all the main negative characters being portrayed by black actors."

The MCB said the film has "been condemned as divisive and sectarian by scholars across the rich traditions of Islam."

"There are some – including many of this film’s supporters or those engaging in sectarianism in their response – whose primary goal is to fuel hatred," said the group.

In a statement on Sunday, the UK-based Islamic Human Rights Commission slammed the screening of the movie.

“With its derogatory portrayal of eminent Muslim personages in early Islamic history including the Prophet Muhammad’s wives, the film represents a blatant provocation and brazen attempt to sow discord and division in the House of Islam,” it said in a statement.

“The film’s writer, Yasir al-Habib, is a well-known hatemonger who was imprisoned in Kuwait for pushing hate-filled sectarian narratives. His views and activities have been condemned by Sunnis and Shias alike who have also questioned the sources of his funding and support,” added the rights group.

The Ahlulbayt Islamic Mission said the film does not represent the sentiments of the Shia Muslim community in the UK.

"This film, which has been produced by individuals notorious for fuelling discord amongst Muslims, sets out to damage relations and social cohesion between the various Muslim denominations under the false pretext of “free speech," it added.

The independent film has garnered a great deal of controversy in the build-up to its release. It has been banned in Shia majority Iran and also other Muslim countries, such as Pakistan and Egypt.

The film's executive producer, Malik Shlibak, told the Guardian that he welcomed people expressing their views but said cinemas should "stand up and defend their right to show films that people want to see".

Film reviewers have panned the $15m movie. A New York Times review said the film is hardly about Fatimah and The Guardian said 'for a film that aims to promote religious diversity and freedom of thought, its metronomic alternation between time frames, narrative slavishness and laughable coda have a suffocating sense of orthodoxy.'