The Muslim 500: Who are the most influential Muslims in the world? 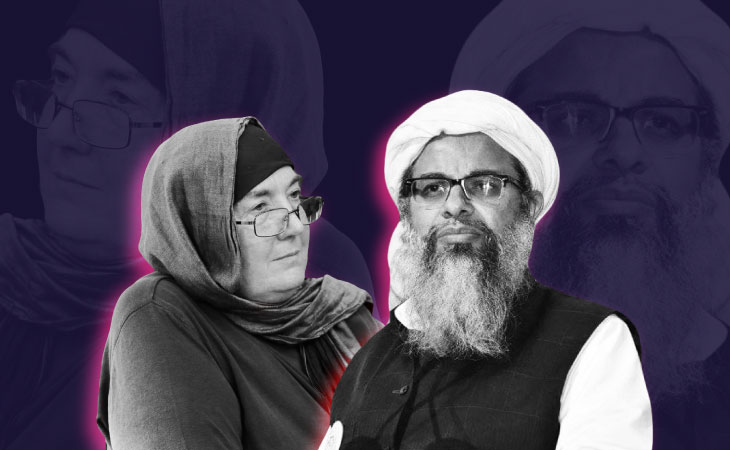 Jordan-based Royal Islamic Strategic Studies Centre released its 2023 edition of 'The Muslim 500', which profiles and ranks the most influential Muslims in the world.

The annual publication, in its 14th year, named Aisha Bewley, a renowned Arabic-English translator, and Maulana Mahmood Madani, President of Jamiat Ulama-i-Hind, as its woman and man of the year.

The report ranks the top 50 Muslims in the world.

The publication categorises influence as any person who has the power (culturally, ideologically, financially, politically, or otherwise) to make a change that significantly impacts the Muslim world and Muslims. The impact can be either positive or negative.

Woman and man of the year

Bewley is one of the world’s most prolific and accomplished translators of classical Islamic works from Arabic to English.

The publication says that since converting to Islam in 1968, Bewley “has spent the past five decades faithfully learning the Islamic tradition and making its key texts available to the global English-speaking Muslim community, sometimes in collaboration with her husband, Abdalhaqq Bewley, with whom she translated the noble Qur’an.”

Many of Bewly's works are available for free on the internet on her website or have been published by well-known Muslim publishers.

Maulana Mahmood Madani "has gained influence for his forthright condemnations of terrorism and unfaltering support of the Indian Muslim community," says the report.

It adds that with India's ruling BJP party promoting Hindu nationalism, Maulana Mahmood Madani has set up an initiative that records cases of Islamophobia and provides advocacy and other assistance to victims.

Footballer Mohamed Salah (39) also gets in the top 50 list, while Sadio Mane and Khabib Nurmagomedov get honourable mentions.

In the arts and media world, the most followed Tiktoker globally, Lame Khaby, was recognised, while Zeeshan Ali, who runs the “Smile2Jannah" YouTube channel, also gets a mention.

Singer Sami Yousef and Great British Bake Off winner Nadiya Hussain also make it amongst the 500.