The Queen of Zazzau - The First African Muslim Monarch 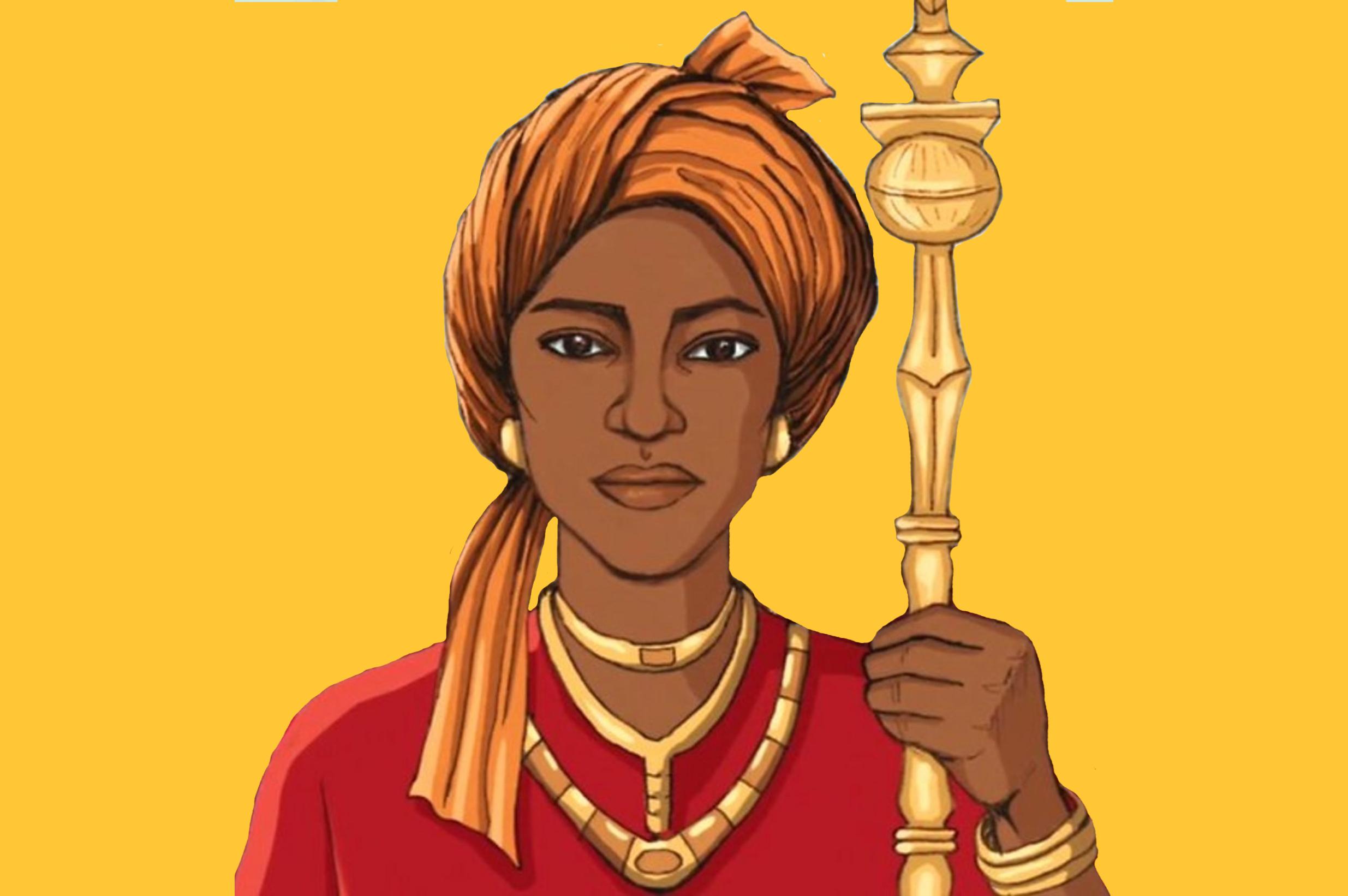 This is the story of the first African queen—a story of strength and courage.

In a male-dominated society, a young queen rose and ruled for 34 years.

Born in the 16th century in Zazzau, modern-day Nigeria, Amina became the leader of the largest Hausa tribe. From a young age, she trained as a warrior and gained the respect of the military.

Amina's mother, Bakwa of Turunka, was the founding ruler of Zazzau as a kingdom, one of many Hausa city-kingdoms involved in trade. The collapse of the Songhai empire left a gap in power that these city-states filled.

Following her brother's death, Amina became queen. After three months, she led armies of over 20,000 men expanding the territory of Zazzau to its largest size, securing clear routes of passage for trade to the region.

She also introduced metal body armour and helmets to the Zazzau military. She will live on as the first woman to rule an African kingdom. The brave and talented leader died 34 years after becoming queen and is commemorated to this day, with many educational institutions bearing her name.

Video: The Conquest of Makkah
The significance of Prophet Isa (AS) in Islam
How the watermelon has become a Palestinian symbol of protest