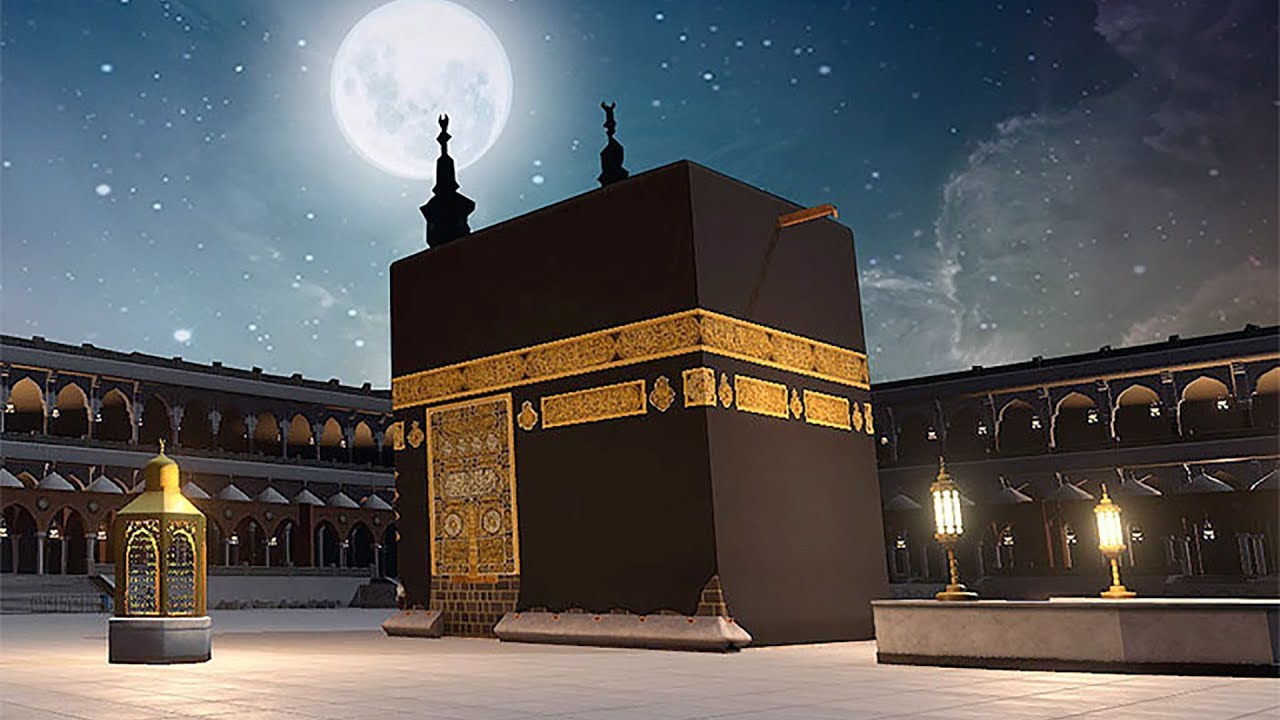 Two digital companies are creating an immersive Hajj experience in Virtual Reality that's as close to the real thing as it gets.

While the Hajj has been scaled back for the second consecutive year due to the pandemic, there's a more digital, temporary solution offering Muslims an opportunity of spiritual connection with the holy sites. In 2019, Bigitec Studio, a German developer of several Islamic-focused apps, released a virtual demo of the Great Mosque in Makkah, with the mosque surrounding the Kaaba.

The latest version of Muslim 3D is to be released in September. It includes a free-play mode, where users can explore other major holy sites visited during Hajj, including Mount Arafat, Mina and Muzdalifah.

Bilal Chbib of Muslim 3D said that it began as a passion project to create alternative games for Muslims in line with Islamic values. His brother and Bigitec Studio co-founder Muhammad Chbib said that the digital walk-through experiences they are making are not, however, meant to replace the actual pilgrimage. Chbib says he's even seen people cry while wearing the VR headsets and virtually "walking through" Muslim 3D's digital recreations of the holy sites. However, Bilal is keen to stress that this is not a substitute for the real thing.

"I don't think this will ever replace the real experience, and this comes from someone who's done the real experience. This is something that is life-changing," said Muhammad Chbib, a seasoned entrepreneur based in Dubai, who is in charge of business development for Muslim 3D. "Imagine you have family members in Australia, you're sitting in the UK, and you can meet at the Hajj. I think there's no limit to what you can build there. But what we want to create really is a platform that is exciting, that captivates people and gets people to use it regularly."

Meanwhile in the UK, Labbaik VR has developed a mobile app, Wuzu, which gives a high-resolution virtual reality tour of the Kaaba as a solution to Muslims who cannot visit Makkah, thanks to the Covid-19 pandemic. With this in mind, Labbaik VR developed a full Hajj tour in augmented reality for smartphones but in the near future, wants to develop a more immersive and engaging experience of the same on VR headsets.

"Our models are drawn to scale and very precise, so you actually feel like you're really in the place," chief executive Shehriar Ashraf said. "I don't think that Hajj can ever be replaced but I think that this can give you the same emotional and spiritual connection and hopefully improve a few lives. And if that happens, then we've done our job. We're hoping to take it to a place where people can come and not just perform the Hajj and Umrah but also as a place for connection with other people."