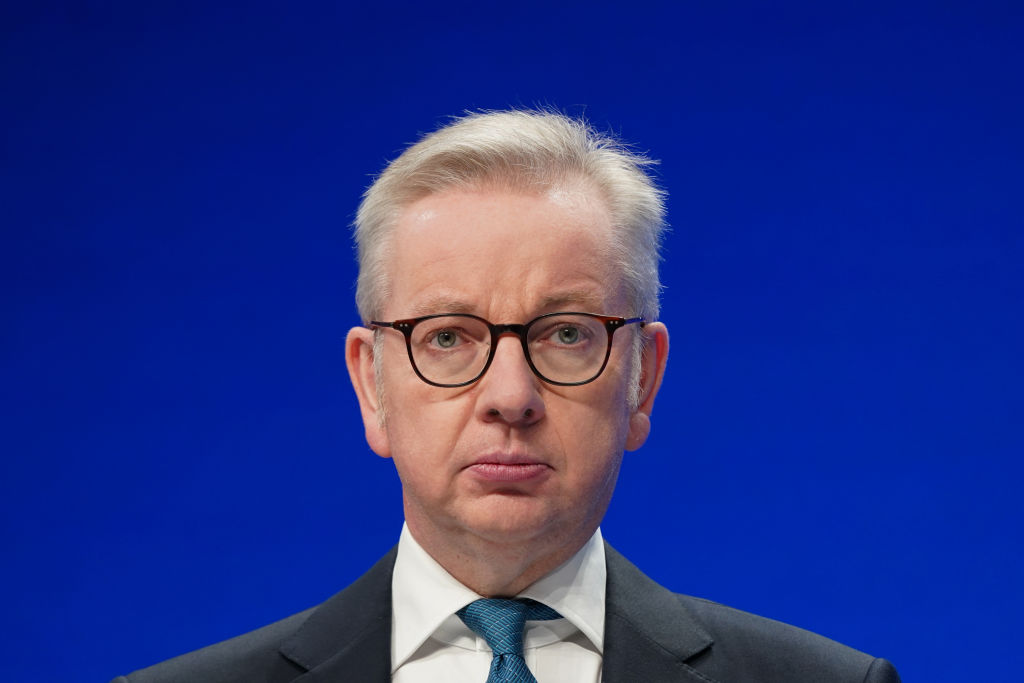 Michael Gove ordered an investigation into the alleged extremist takeover of schools in Birmingham even though he knew the main 'Trojan Horse' letter that detailed some of the accusations was 'bogus', according to a new podcast by Serial Production and New York Times.

The podcast series, The Trojan Horse Affair, reveals the then education secretary went ahead with interventions despite the anonymous letter having a ‘serious credibility gap’ with 'factual inaccuracies and… contradictions.”

The Birmingham city council briefing that told Gove the letter was fake was shown to him before the Trojan horse letter reached the wider national media.

“The police recommendation including the counterterrorism unit is that the letter was bogus,” the briefing, obtained by the podcast reporters, read.

“There is a serious credibility gap. The document contains serious factual inaccuracies and, in a number of areas, contradictions.”

The letter made national headlines in 2014 when it was leaked to the press. It accused governors and teachers in predominantly Muslim areas of Birmingham of trying to undertake a plot to radicalise schools in the area.

It left a lasting stain on schools and the local community in Birmingham. It resulted in the sacking of several teachers, led to a media frenzy that disrupted the lives of many including students, and it also shaped the government’s counter-extremism policy.

Serial is the breakthrough American investigative series that brought podcasts to a mass audience.

This new series follows medical doctor turned journalist Hamza Syed and Brian Reed, the host of a previous Serial production S-Town, as the pair unearth new details in their quest to find the author of the anonymous letter.

Despite a number of investigations into the saga by the government, Ofsted and Birmingham council, the source of the letter has never been properly investigated.

The podcast concludes without any firm evidence of the Trojan horse letter’s author but does give a strong indication of who it might be.

The podcast raises questions about Gove’s motives and role, and his controversial decision to get the former head of the Metropolitan Police’s Counter Terrorism Command, Peter Clarke, to lead an investigation.

Gove, who is now the Secretary of State for Levelling Up, is described in the podcast as “the unsung commander-in-chief of the Islamophobes inside the Conservative Party.” It cites his 2005 book Celsius 7/7, which perpetuated the threat of extremist Muslims, and says his views have influenced Tory policy-making when it comes to Muslims.

The podcast also takes aim at the findings of Clarke's subsequent report: “This is the problem with the Clarke report: he provides no clear sourcing or verification for the vast majority of his allegations. There are scant facts, or figures, or footnotes, or context,” the reporters say.

Professional misconduct cases against the teachers were dropped because government lawyers withheld hundreds of pages of documents from the report.

A spokesperson for the Department for Education told the Guardian: “We make no apology for working to protect young people from all forms of harm. All children, from whatever background and no matter what challenges they face, deserve a safe environment in which they can learn.

“The Trojan horse investigation led by Peter Clarke rightly focused on whether the events and behaviours that were alleged actually happened, and the findings have subsequently been confirmed by a number of independent reports.”

A Birmingham city council spokesperson said: “It is important to remember that amid all the speculation, commentary and debate there were investigations to get to the heart of the matter by both BCC and Government. As a result we took steps to address any concerns raised and as a city we have moved on, while ensuring we learned from these experiences."