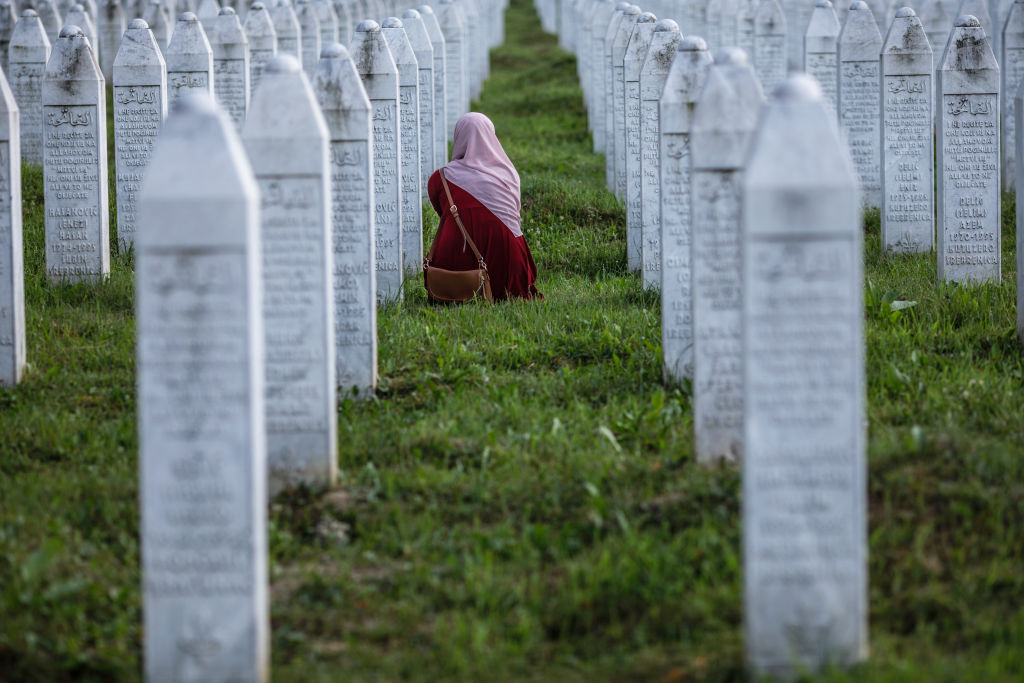 The EU’s chief diplomat Josep Borrell and Commissioner for Enlargement Oliver Varhely said the 1995 Srebrenica massacre was a failure for Europe and has caused the continent shame.

Twenty-seven years ago, Europe witnessed the worst act of genocide since World War Two. Over 8000 Bosnian Muslim men and boys were murdered because of their ethnicity and religion in the town of Srebrenica, which was meant to be a UN safe haven.

Borrell and Varhely said in a statement that it is a duty to remember the genocide of Srebrenica as part of Europe's history.

"We honour for the 27th year the memory of all victims and of all those still missing of the genocide of Srebrenica. We stand together, in grief, with their relatives and friends who survived the genocide," the two diplomats said

“Europe has not forgotten what happened in Srebrenica and our responsibility for not being able to prevent and stop the genocide. In Srebrenica, Europe failed and we have faced our shame."

The pair correlated what happened in the Balkans with Russia's invasion of Ukraine today.

"The mass killings and war crimes we see in Ukraine bring back vivid memories of those witnessed in the war in the Western Balkans in the 1990s," they said.

"As we see the security and stability of Europe and the international rules-based order profoundly shaken, we are reminded of the need to stand up to defend peace, human dignity and universal values."

They added that there is no place in Europe for genocide denial, revisionism and glorifying war criminals.

"All citizens of Bosnia and Herzegovina deserve a society where pluralism, justice and human dignity prevail," they added.

Join Aaqil Ahmed and guests live Monday 11 July from 1100 until 1400 (UK) on TV, our website and our apps. We'll also be sharing the Srebrenica memorial live feed from Bosnia.