Turkey's 167 wildfires are now under control according to officials 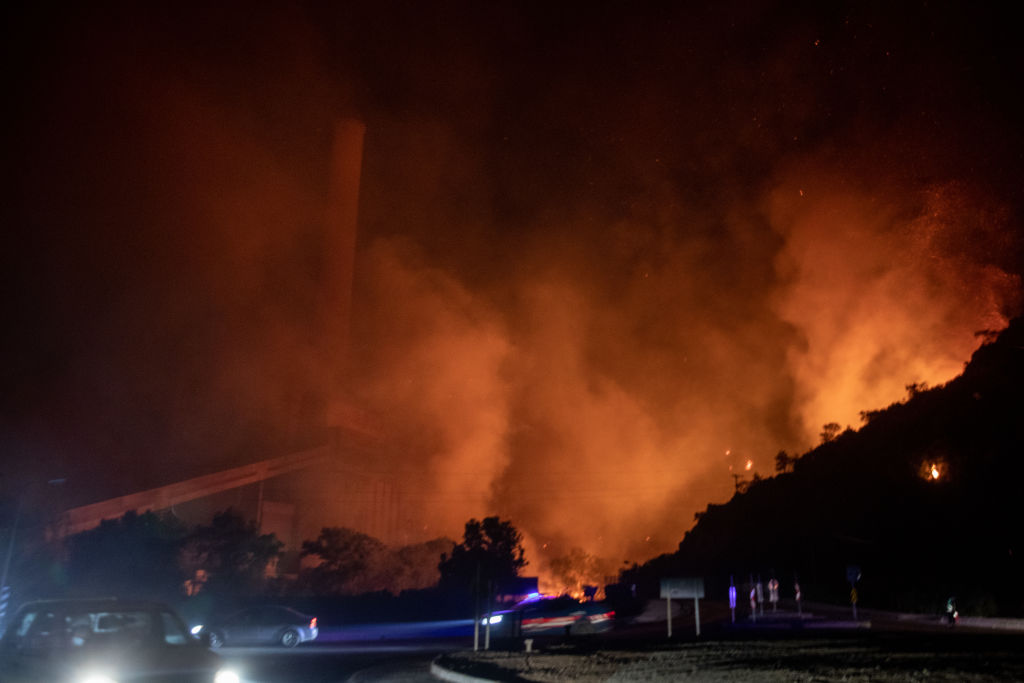 Turkey has successfully contained a total of 167 wildfires, which have killed at least eight people.

As reported on Islam Channel, wildfires raged right across the country, largely across the Aegean and Mediterranean coastlines, where popular holiday resorts such as Marmaris, Içmeler, Bodrum and Manavgat in Antalya had been badly affected, with tourists having to be evacuated from hotels by boat. Tourists currently in resorts, however, report that their holidays are not being adversely affected by the fires.

Turkish President Recep Tayyip Erdogan said in a live television interview that the forest fires are a global threat just like the COVID-19 pandemic, and that the whole world is currently facing this challenge, which is like a "terrorist threat."

According to official figures, eight people have lost their lives since the fires started on 28th July. These are the worst wildfires Turkey has had in decades, which have raged for nine days amid scorching heat, low humidity, and constantly shifting strong winds.

Turkey's National Defense Ministry said on Twitter that the Air Force Command continues to provide airspace use permits, monitoring and coordination of flight traffic, and ground support services for fighting the fire.

"In addition, the unmanned aerial vehicles (UAVs) of our Air Force Command monitor the fire zones from the air 24/7, and provide instant image transfers," it added.