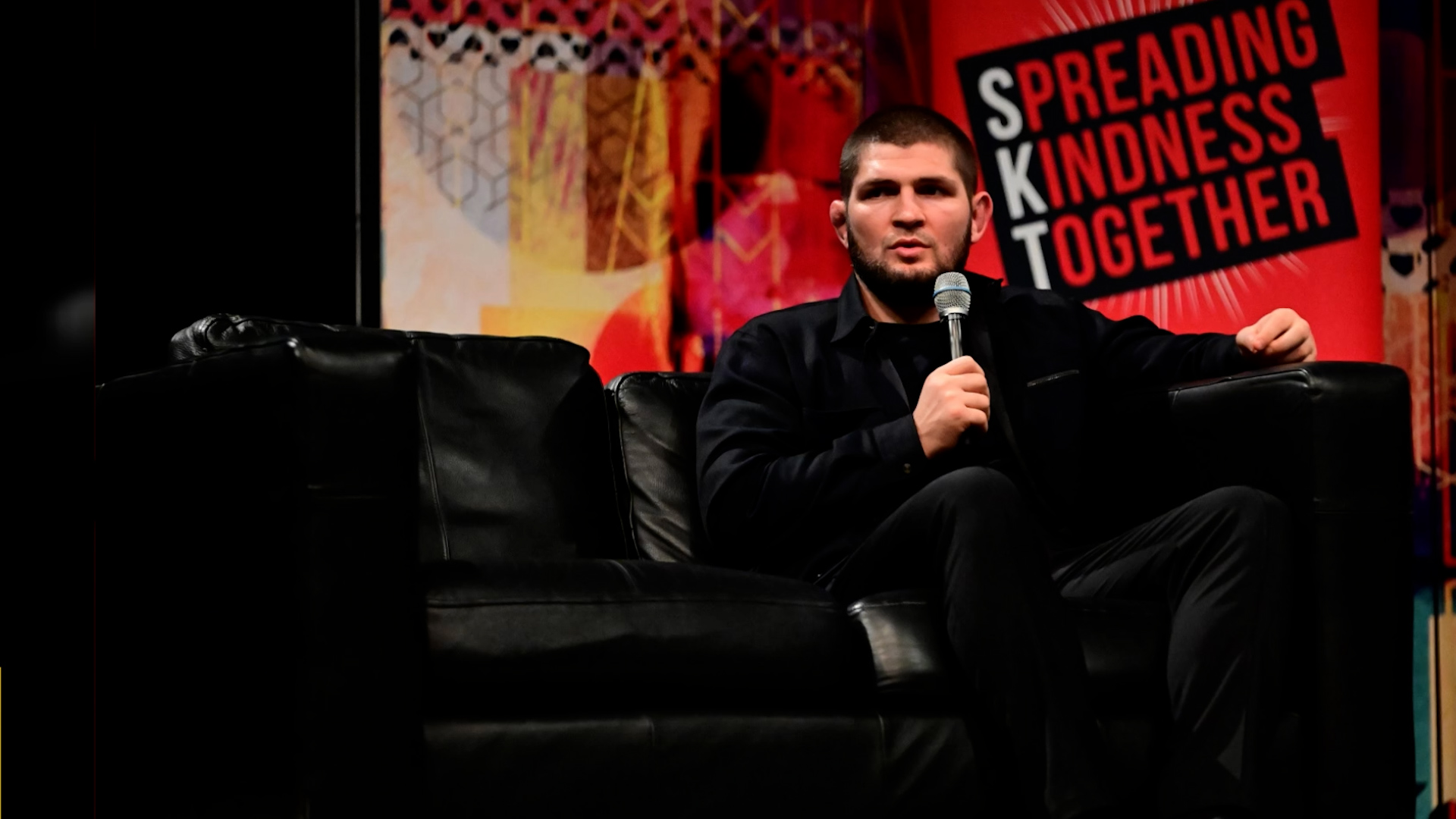 Former UFC champion Khabib Nurmagomedov was on a tour of the UK recently, allowing his loyal fans to meet and quiz him about his life, faith and career.

The Russian spoke at two fundraising events for charity SKT Welfare in London and Harrogate. Islam Channel was the official media partner for the event and live-streamed both on YouTube.

During the interviews, the legendary UFC fighter spoke about a number of the issues which are important to him:

WATCH: Exclusive highlights from both events

Here are some of our favourite snippets from both events. Be sure to check over the next few days as we will add more.

Khabib talks about the passing of his father last year and says why we need to accept what Allah has "determined".

Success is not down to him: “You become successful only because Allah wants this... This is why I’ve become a success in my sport."

On Conor McGregor: "I don't think any more to smash him. Life already smashed him. Allah showed him."

How he rejected alcohol from former Manchester United boss Sir Alex Ferguson in his own inimitable way!

Check out the exclusive interview with Khabib on The Today Show