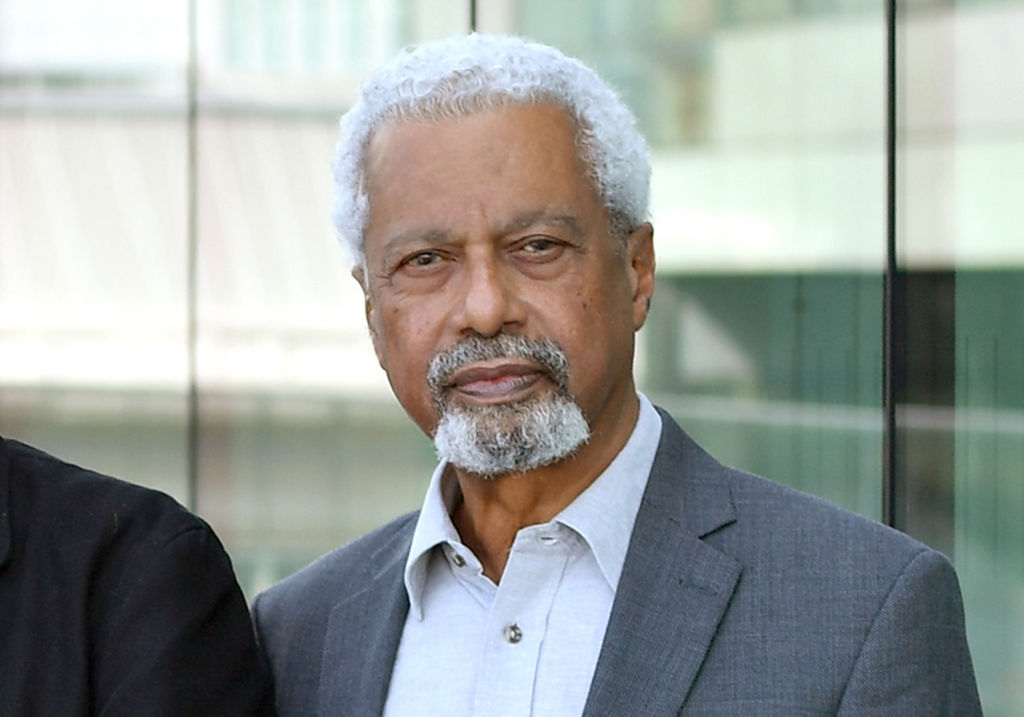 Abdulrazak Gurnah, a UK-based Muslim author whose work is inspired by the Quran, has won the 2021 Nobel prize in literature.

The Tanzanian writer was awarded the prize for his "uncompromising and compassionate penetration of the effects of colonialism and the fate of the refugee in the gulf between cultures and continents".

The 73-year-old said he was "honoured to be awarded this prize and to join the writers who have preceded me on this list. It is overwhelming and I am so proud."

Gurnah, who grew up in Zanzibar but moved to England as a refugee in 1960, has published ten novels and many short stories.

He began writing as a 21-year-old. Surahs from the Quran were an early source of inspiration as well as Arabic and Persian poetry. The English-language tradition, from Shakespeare to V. S. Naipaul, also marks his work.

"Love that the new Lit Nobel Laureate is a Muslim influenced by the Quran," tweeted author and travel writer author Tharik Hussain.

(1/3)
"[In Paradise] We are given a retelling of the Quran’s story of Joseph, against the background of a violent and detailed description of the colonisation of East Africa..."

Love that the new Lit Nobel Laureate is a Muslim influenced by the Qur'an https://t.co/rqYSY53iaL

"Many of his novels have Qur'anic allusions, like Paradise – shortlisted for Booker Prize in 1994 - where the central character Yusuf's story is the retelling of the Qur’anic story of the Prophet Yusuf," added Hussain.

Anders Olsson, chair of the Nobel committee, said: "Gurnah’s dedication to truth and his aversion to simplification are striking. This can make him bleak and uncompromising, at the same time as he follows the fates of individuals with great compassion and unbending commitment.

"His novels recoil from stereotypical descriptions and open our gaze to a culturally diversified East Africa unfamiliar to many in other parts of the world. In Gurnah’s literary universe, everything is shifting – memories, names, identities.

"This is probably because his project cannot reach completion in any definitive sense. An unending exploration driven by intellectual passion is present in all his books, and equally prominent now, in Afterlives, as when he began writing as a 21-year-old refugee."

Gurnah's long-time editor Alexandra Pringle at Bloomsbury said she was "completely thrilled" for him.

“For years and years he has told beautiful and powerful stories of the winds of politics, trade, colonisation, love and war that blow people across continents.

"I have been publishing his novels since my earliest days at Bloomsbury and after twenty years of keeping the faith, this is one of the happiest days of my life."