US meat processor to pay out $5.5m for anti-Muslim discrimination 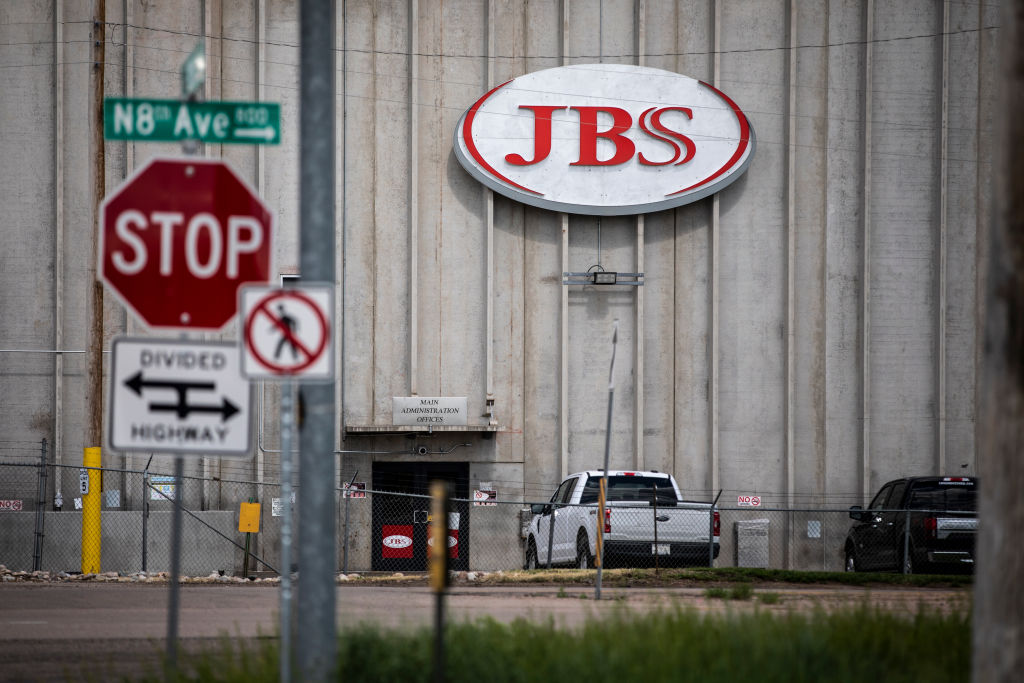 US meat processing company, JBS, is to pay out $5.5m as the result of a settlement, following claims that Muslim employees, mostly of Somali origin, were being discriminated against.

The Colorado-based firm is the second-largest producer of beef and chicken in the United States.

Nikki Richardson, a spokeswoman for JBS, said the company "is committed to diversity and inclusion in the workplace."

According to the lawsuit, the company did not allow Muslims to perform prayers. They were also harassed when they tried to pray during scheduled breaks and access to bathrooms and water fountains was shut off during Ramadan in 2008, preventing Somali employees from having a drink at Iftar and performing Wudhu before prayers.

JBS managers and other workers threw meat or bones at black and Somali employees, made offensive Islamophobic remarks and tolerated offensive graffiti in restrooms at the Greeley plant, such as, "Somalis are disgusting," "F—- Somalians", and "F—- Muslims."

"This case serves as a reminder that systemic discrimination and harassment remain significant problems that we as a society must tackle," the US Equal Employment Opportunity Commission Chair, Charlotte Burrows, said in a statement.

It is expected that around 300 Muslim employees will receive a payout from this settlement.