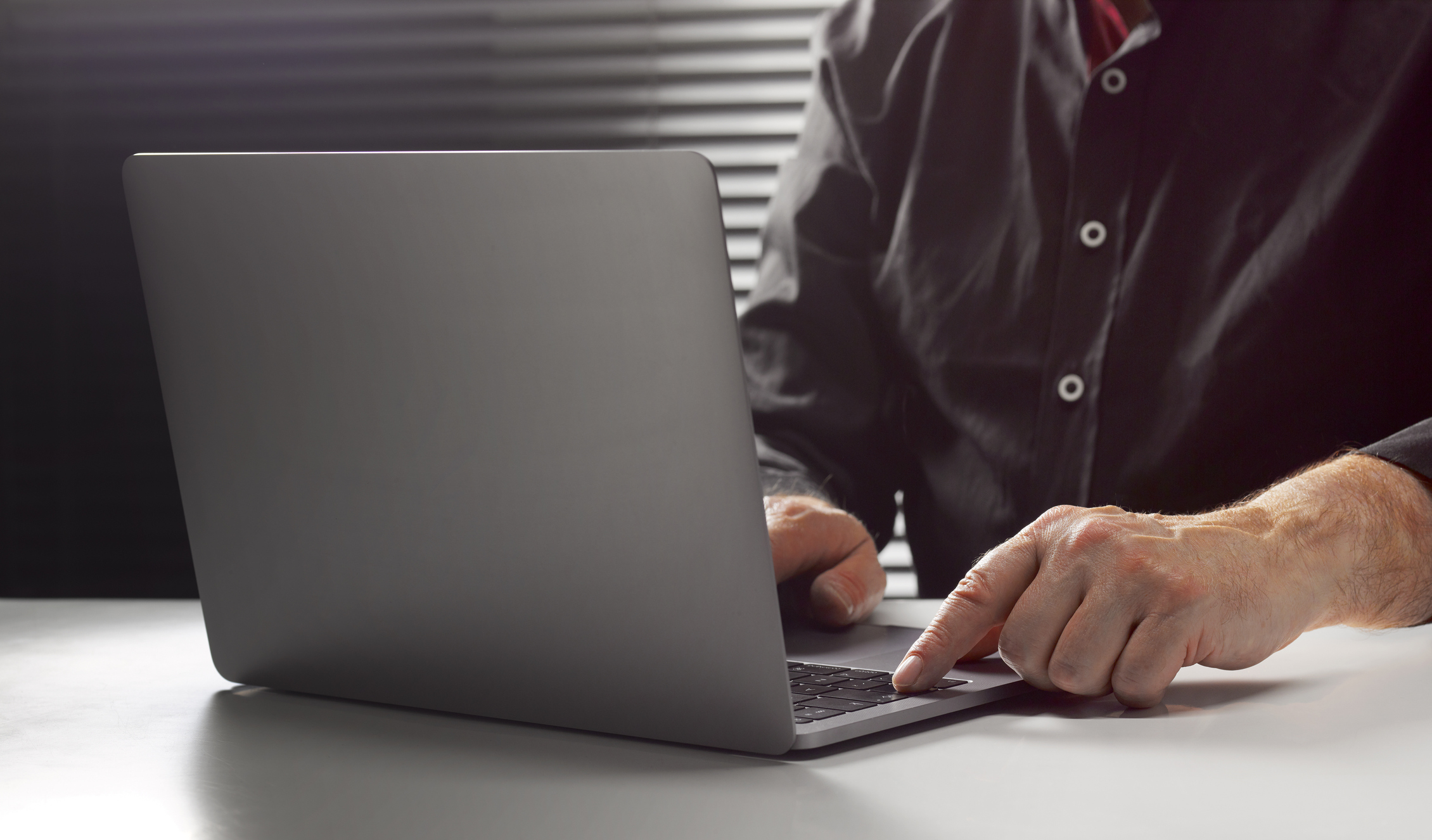 The Council on American-Islamic Relations (CAIR), the largest US Muslim advocacy group, fired one of its regional leaders Romin Iqbal for allegedly sharing confidential information with an "anti-Muslim hate group".

CAIR said it undertook a 'forensic investigation' conducted by an independent expert, which found evidence that Iqbal spent years secretly recording CAIR network meetings and passing information to the group.

"After being confronted with clear evidence of misconduct, Iqbal admitted that he had been working with the anti-Muslim hate group. This betrayal and violation of trust was planned and purposeful, taking place over a period of years," added the statement from CAIR-Ohio.

The organisation Iqbal is alleged to have been passing information to is Investigative Project on Terrorism (IPT). CAIR learned that multiple people involved in the Muslim community were acting as 'spies' for the group.

"The IPT was founded by Steven Emerson and is known for spreading hate, vitriol and anti-Islamic rhetoric. Emerson and IPT have a history of promoting conspiracy theories about Muslims and have blamed Muslims for attacks in the U.S. The Southern Poverty Law Center has called Emerson a “key misinformation expert” with ties to extremist groups," said CAIR-Ohio.

The group promotes false information and conspiracy theories about Islam and Muslims, according to The Bridge Initiative, a Georgetown University research project on Islamophobia.

"The fact that anti-Muslim bigots are so obsessed with CAIR’s work is a badge of honor and a testament to the importance of our work. The great irony of this situation is that this hate group and its allies never found any damaging information to use against us or other Muslim organizations. That is a testament to the integrity of the Muslim American community," he added.

Since Iqbal’s termination, CAIR said it discovered suspicious purchases from ammunition and gun retailers made in recent weeks by Iqbal using a CAIR credit card.

The group has reported the findings to law authorities and alerted other Muslim organisations that were targeted.