US Muslims gave an estimated $1.8 billion in zakat — study shows 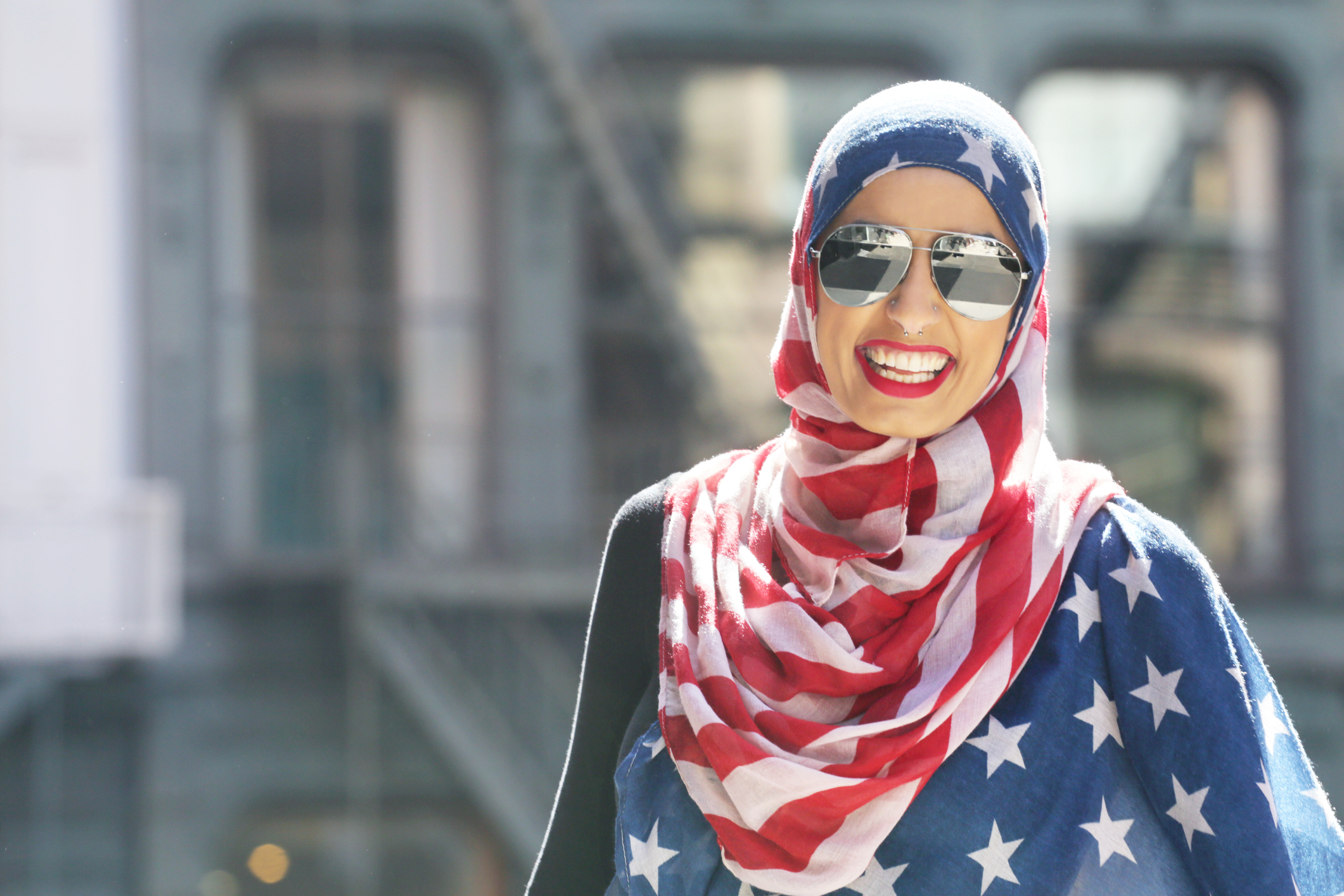 Muslims Americans gave an estimated $1.8 billion in zakat last year, according to a new survey by the Muslim Philanthropy Initiative at the Indiana University Lilly Family School of Philanthropy at IUPUI.

The study said that the average American Muslim donated $2,070 of zakat funds to charity in 2021.

The report also found that American Muslims are more likely to consider zakat as philanthropy or charity, rather than a tax.

They give zakat through international and domestic non-profit organisations, and also through informal methods - directly to individuals and relatives abroad.

“The Muslim holy month of Ramadan is an important time in the Muslim charitable calendar," said Shariq Siddiqui, assistant professor of philanthropic studies and director of the Muslim Philanthropy Initiative at the Lilly Family School of Philanthropy.

"It is likely that much of these $1.8 billion are donated or pledged during the month of Ramadan. It is critical that non-profit organizations and charities find meaningful ways to engage with Muslim-American donors around Ramadan."

Where the zakat goes

The largest beneficiaries of Muslim American Zakat were international nonprofit organisations, which received 25.3% of all zakat funds, followed by governments, (21.7% of zakat funds) and domestic non-profits (18.3% of zakat funds).

The study’s findings show that a substantial amount of zakat (14.7%) is still given informally, whether in person, to relatives or to others, and through other remittances (12.7%).

The report also suggests that Muslims consider philanthropy to consist of a wide range of acts in addition to cash or in-kind donation, such as smiling, helping relatives and encouraging the right actions.

"Those figures just underscore the strong sense of generosity and altruism of the Muslim-American community; the Muslim Philanthropy Initiative report showcases these findings.

You can read the full report