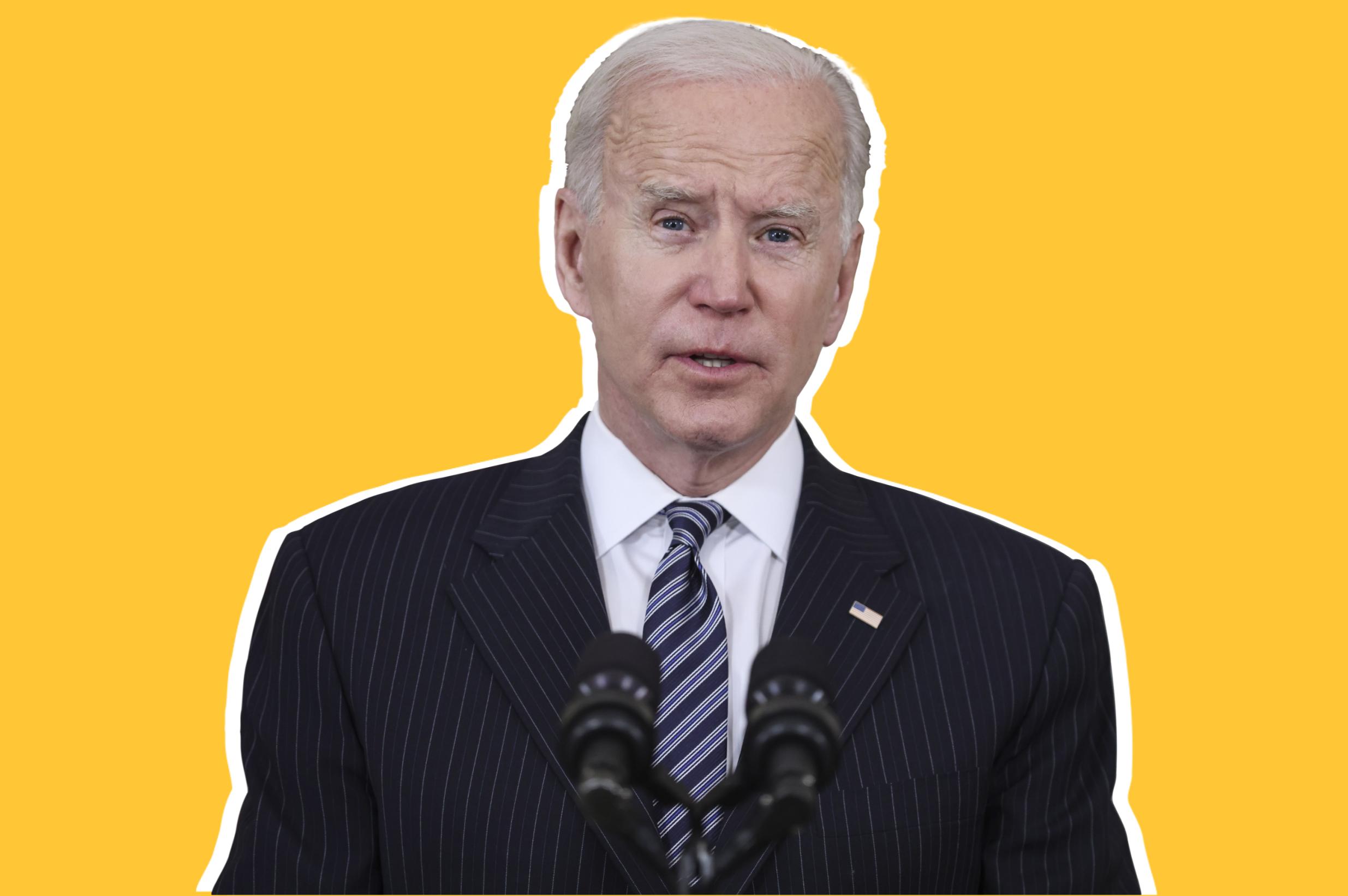 US President Joe Biden made good on a promise to Muslim Americans in the days leading up to the election back in November.

The promise was that he would end the "vile" Muslim ban on his first day in office as President of the United States.

President Donald Trump instituted the ban during his first month in office in January 2017. Immigrants from seven Muslim-majority countries were banned from entering the United States. These countries were Iran, Syria, Iraq, Somalia, Libya, Sudan and Yemen.

The order signed by Donald Trump banned Syrian refugees indefinitely from the US and suspended the broader refugee program. In his order, Trump said that the order was to keep out "radical Islamic terrorists from the US".