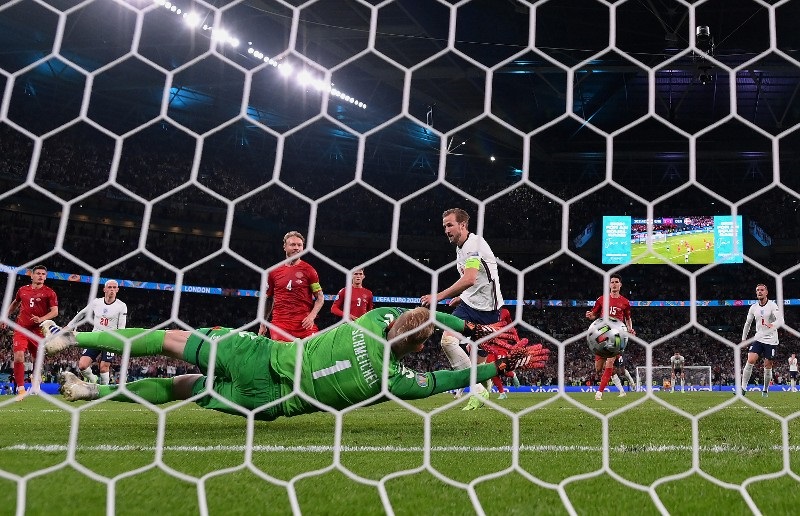 A video has gone viral showing a group of students from an Islamic school celebrating Harry Kane scoring the winning goal against Denmark, leading them into England’s first final in 55 years.

‍
A tweet shows a short clip of a group of schoolboys from the boarding school, Jamiatul Ilm Wal Huda in Blackburn watching the game sitting around a laptop, breaking into euphoric cheers after the Tottenham Hotspur striker scored the winning goal in the Euro2020 semi-final.

British Muslim students from an Islamic seminary watching the #ENG game when @HKane scored. This is the #eng we are part from which some people lead us to believe isn’t possible, it is and the racists can do one. @Sathnam @mrjamesob you’ll appreciate it. pic.twitter.com/cKr4SJ0E5Y

“The Best of Britain is the sum of so many cultures, religions, ethnic backgrounds. We are stronger together. Come on England!” said one Twitter user in response to the video.

“That is a part of England that I can be proud of. Not like the odious Patel or the phoney Johnson,” said another.

Former Blackburn and Darwen mayor Salim Mulla said: “It was great to see a bunch of Muslim lads at the boarding school celebrating. It proves a lot of people wrong and all those people who have been writing things to divide us."

“And there are idiots who suggest we are a divided community. Rubbish –we are one community, we are one local authority Blackburn with Darwen. Full stop. We support England, end of.”

“The standard of leaders in this country in the last couple of years has been poor. Looking at that man there, it’s everything a leader should be – respectful, humble, tell[s] the truth, genuine. He’s fantastic, Gareth Southgate, he really is unbelievable,” he said.