Watch: The miracle of Al-Isra wal-Miraj 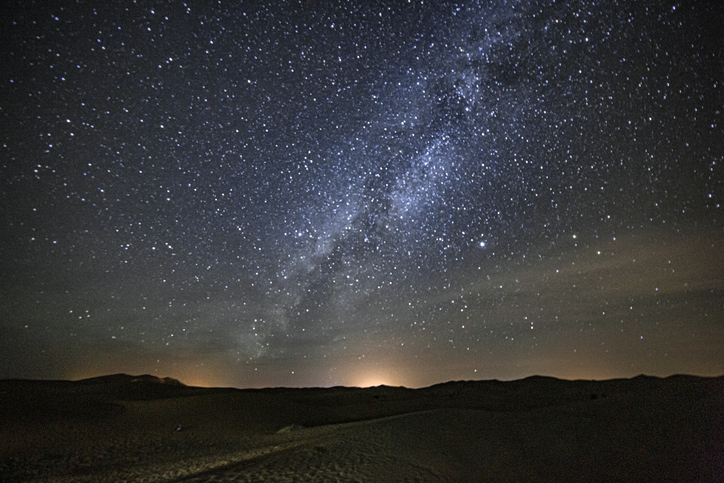 The story of this journey is widely known. It's when Prophet Muhammad (saw) was transported to Masjid Al Aqsa and then ascended to heaven.

This miraculous experience took place when the Prophet was facing many hardships during the 'Year of Sorrow' — the year he lost his beloved wife Khadijah (ra), and his uncle Abu Talib, who was his protector and ally.

Having experienced this pain and sorrow, he was presented with a truly comforting gift.

Accompanied by Angel Jibreel (as), The Prophet flew on a white beast called Buraq to Masjid Al-Aqsa and led other Prophets in prayer.

He then ascended to heaven, meeting with other prophets along the way, before finally being in the presence of Allah (swt).

Watch the video below to find out more about the night and reflect and learn from its lessons.

On Monday 28th February we have special programming for Al-Isra wal-Miraj: