Watch — Muslim reading Quran is told: "This is a Christian country!" 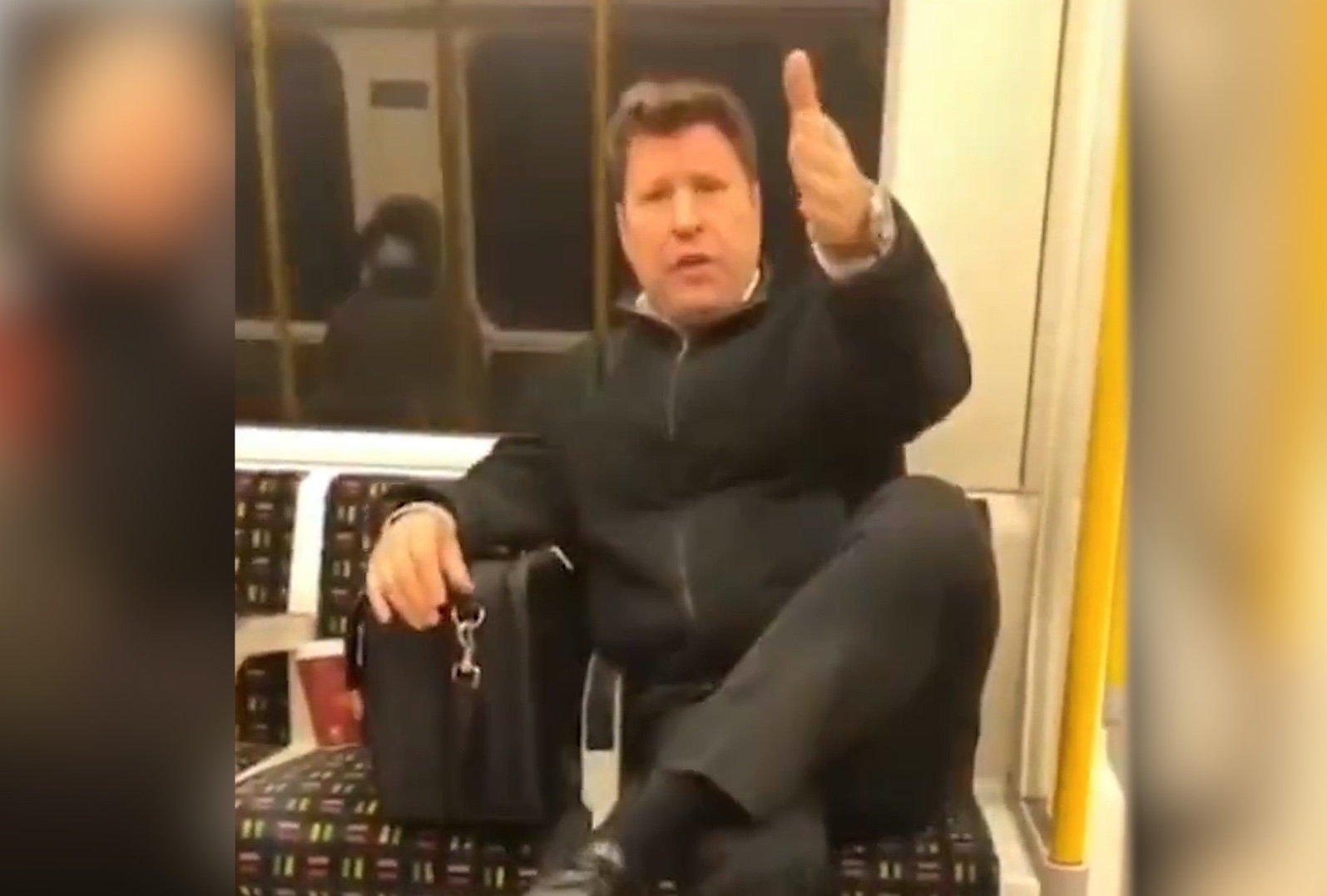 A Muslim man was verbally abused on the London underground for reading the Quran.

Video footage of the incident is going viral of a white man shouting: "Let me tell you something, this is a Christian country. You behave in our manners and the way that we do things.”

The footage was posted on Twitter and the British Transport Police said it was investigating the incident: "Be assured, this incident is currently under investigation. Such behaviour will never be tolerated on the railway network."

Social media users were quick to point out that a man, with what appears to be a South African accent, was telling a Muslim man, with an English accent, how to do things in Britain.

"Man with South African accent telling man with English accent to do things the way we do things," tweeted Donahue Rogers.

Another tweeted: "South African claiming Britain is his country. The irony."

South African claiming Britain is his country. The irony.

Just last week we saw another incident where a Muslim revert, who was with a friend and her 3-year-old boy, was subjected to an Islamophobic rant by a woman in Mansfield.

A 41-year-old woman has since been arrested for the incident.