China guilty of genocide against Uyghurs and other Muslims, tribunal says 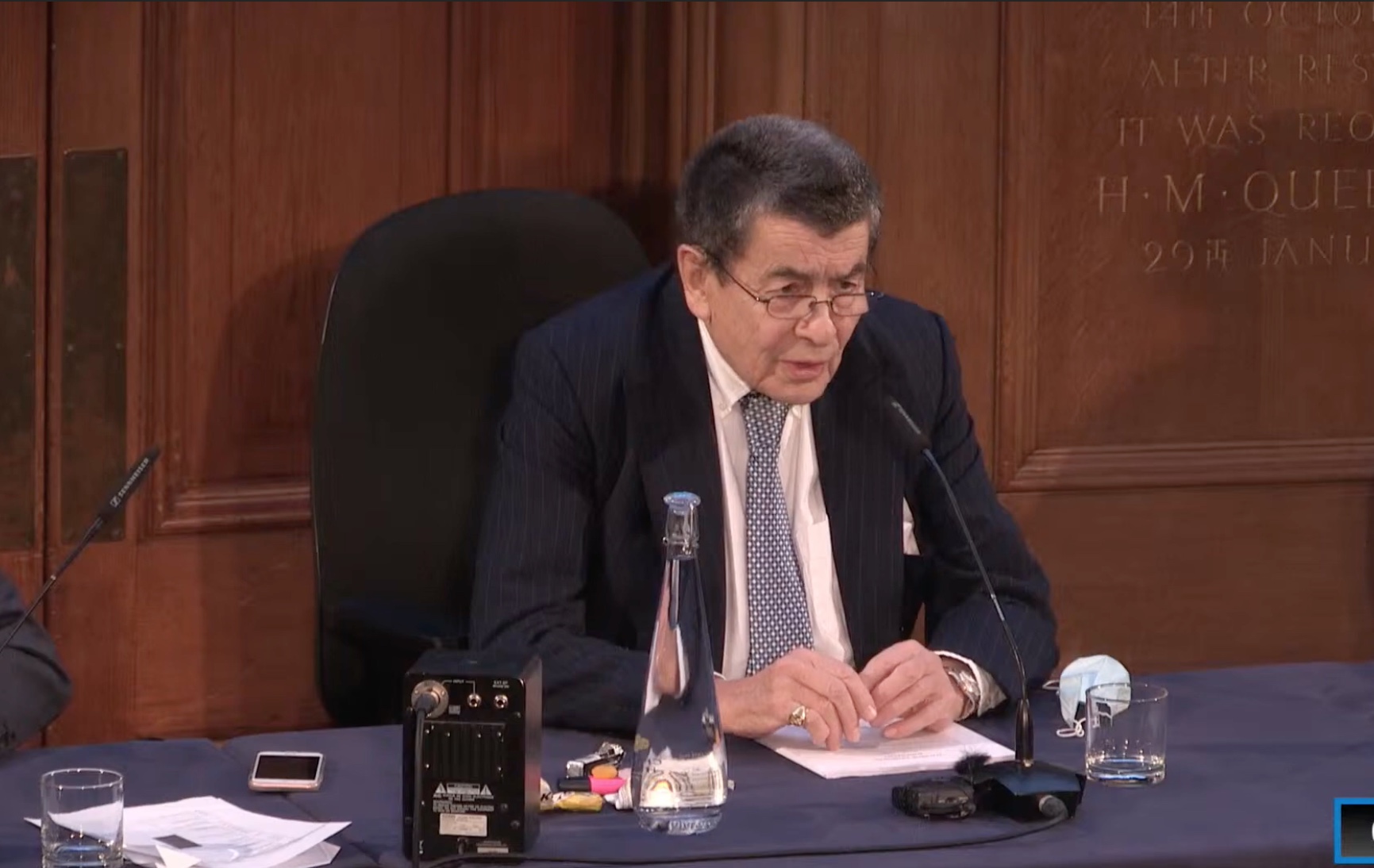 China committed genocide, crimes against humanity and torture against Uyghur and other Muslim minorities in Xinjiang, according to the Uyghur Tribunal.

The tribunal based its findings on testimony from dozens of witnesses, researchers and investigators over the past few months.

"The allegations are of the gravest human rights violations and international law," said Sir Nice.

The tribunal found that the Chinese Communist Party (CCP) intended to partially destruct the Uyghur community and culture.

It found that around 16,000 mosques have been destroyed and Uyghurs are punished for attending mosques, praying, wearing of headscarves and beards and not drinking alcohol or not eating pork.

The Chinese government has also been denying the Uyghurs’ Turkic ancestry stating that ‘Islam is neither an indigenous nor sole belief system of the Uyghurs’ but was imposed by Arab ‘theocracy’ and ‘religious supremacism’.

The tribunal mentioned the strategies the Chinese government has been using, such as mass internment, family separation, forced labour and the destruction of cultural heritage sites.

It also said the CCP bears responsibility for a “deliberate, systematic and concerted policy” to reduce and limit Uyghur birth rates.

"The Tribunal concludes that this vast apparatus of state repression could not exist if a plan was not authorised at the highest levels and that it was ordered to be implemented by every layer of government," read the statement.

"The Tribunal is satisfied that President Xi Jinping, Chen Quanguo and other very senior officials in the PRC and CCP bear primary responsibility for acts that have occurred in Xinjiang," it added.

China has consistently denied that any abuses have taken place. A spokesperson from the UK Chinese Embassy told Islam Channel that the Tribunal is "nothing but a political tool used by a few anti-China and separatist elements to deceive and mislead the public."

Today, representatives from a range of Muslim and Uyghur organisations in the UK delivered a letter to the Prime Minister Boris Johnson urging action following the tribunal ruling.

"We need our Government to respond to what is happening in the Uyghur Region decisively by announcing a series of policy measures commensurate with our legal obligation to employ “all means available to us” to stop these heinous crimes," read the letter organised by the Muslim Association of Britain.

Here are just some of the facts given in person that the tribunal listed:

Watch the tribunal deliver its judgment

The independent tribunal was launched after a request from the World Uyghur Congress, as holding China to account in an international court is slim.

The tribunal has no real powers of sanction or enforcement but it is hoped the findings will put pressure on the Chinese government.

As the 2022 Beijing Winter Olympics approaches, this week there has been international pressure on boycotting the Games.

On Monday, the Biden administration said it would not send an official US delegation to the Games but athletes will still be allowed to compete. Since then, Australia, the UK and Canada have joined the US in the diplomatic boycott.