What does the Forde report say about Islamophobia in the Labour Party? 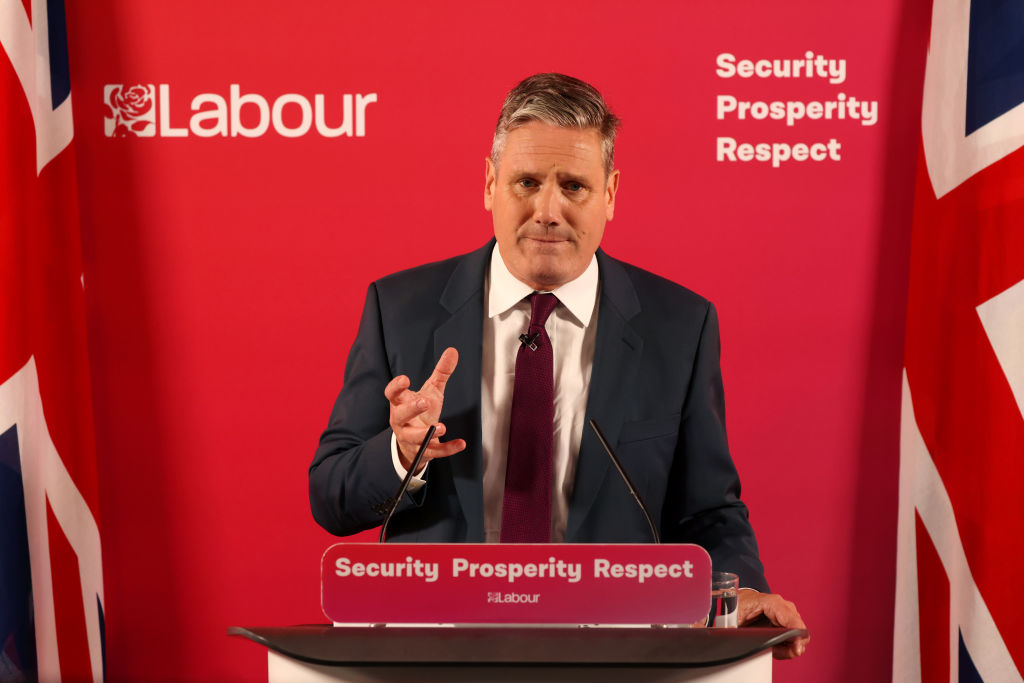 The long-awaited Forde report was released this week and made some damning claims about Labour failing to tackle Islamophobia and racism within the party.

The Forde Inquiry, commissioned by Keir Starmer to investigate allegations of bullying, racism and sexism detailed in a party dossier leaked in April 2020, concluded there are “serious problems of discrimination in the party.”

One of the issues it highlighted was claims that Labour is undermining Islamophobia and anti-black racism by operating a “hierarchy of racism.”

"Other themes included concerns that the attention to the surge of cases relating to antisemitism and the importance they appeared to play in the interactional conflict meant that the Party was in effect operating a hierarchy of racism or discrimination with other forms of racism [including islamophobia] being ignored," said the report.

"For a Party which seeks to be a standard bearer of progressive politics, equality, and workers’ rights, this is an untenable situation. The Party must live by its values and lead by example," it added.

The Labour Muslim Network said that Muslim Labour members have had concerns about the 'hierarchy of racism' within the party and it feels the Forde Report has reached a similar conclusion.

"For many years there have been concerns raised, particularly amongst Muslim members of the Labour Party, that there is a hierarchy both in process and in intensity pertaining to different forms of discrimination within the Party," it said.

"Muslim members have consistently told us they feel islamophobia often sits at the bottom of this perceived hierarchy."

It added: "It is difficult to read this report and reach any other conclusion than there being institutional Islamophobia within the Labour Party.

"This must now be a turning point for our party. There is a racism emergency we must deal with urgently. We hope the leadership, NEC, Parliamentary Labour Party, and all members meet this moment with the seriousness it deserves."

"Keir Starmer has failed to show leadership on this issue and the Labour Party can no longer ignore the mounting evidence of the normalisation of Islamophobia within the party," it added.

The report said MPs of colour and female MPs were not treated the same as their white/ male colleagues. "Not just in terms of the abuse they received, but in terms of the level of instinctive respect they were afforded within the Party and within Parliament. It is incumbent on Party staff to recognise this failure and to continue to work to ensure that it does not persist," it said.

It cited the expressions "of visceral disgust drawing (consciously or otherwise) on racist tropes" towards MP Diane Abbott in private WhatsApp conversations between senior Labour management. The criticisms towards her bore “little resemblance to the criticisms of white male MPs.”

It added that certain groups within the party “complained that allegations relating to sexual impropriety following the #MeToo movement commencing in 2017 and the allegations of antisemitism have been more expeditiously investigated" than other forms of discrimination, like Islamophobia.

The Forde report suggests “a parallel approach is needed” between work on antisemitism and Islamophobia.

"Both forms of prejudice and discrimination need to be integrated into a broader ethical anti-racism education programme alongside education on other protected characteristics," it added.

Here are just some of the submissions the inquiry received around Islamophobia:

"There have been many occasions where I've been distraught in the lack of urgency for other cases such as Islamophobia, Racism and Sexual harassment, due to the organisational priority of Antisemitism.

"There are various form of racism that clearly takes place in the Labour Party but the most hurtful is perpetuated by staff in the party, some who propagate a hierarchy of racism. Where one form of racism is seen as more important than others in the way it is dealt with or discussed."

It is incredibly hard to not draw conclusion that just as in the British society, Islamophobia in not treated with the same seriousness within the Labour Party as other forms of racism.

Islam Channel asked the Labour Party for a comment about the report, in particular claims that it has failed to tackle Islamophobia and racism within the party.

A Labour Party spokesperson told Islam Channel: "The Forde Report details a party that was out of control. Keir Starmer is now in control and has made real progress in ridding the party of the destructive factionalism and unacceptable culture that did so much damage previously and contributed to our defeat in 2019.”