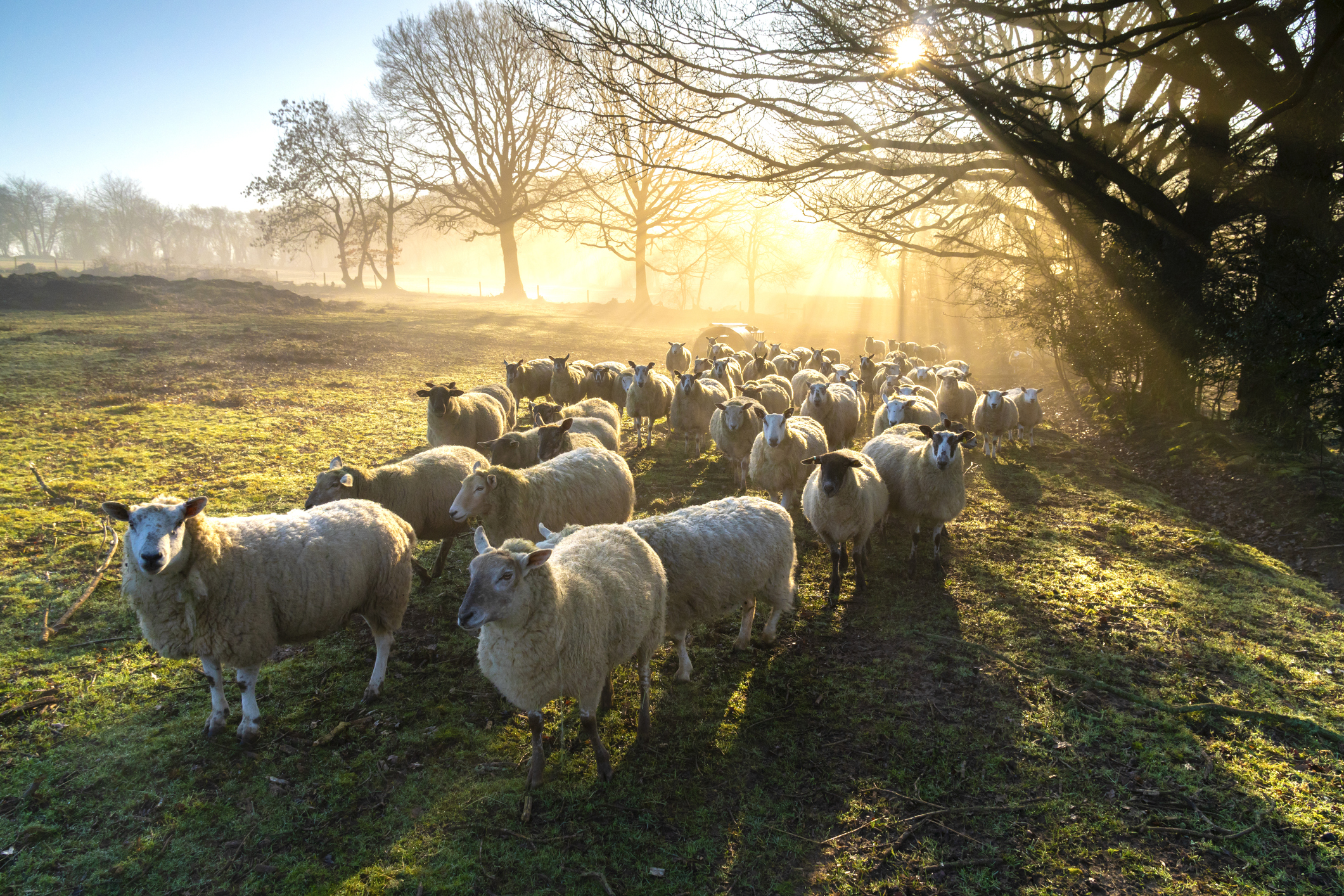 The word Qurbani means sacrifice in Arabic. It also refers to the sacrifice of animals to commemorate Prophet Ibrahim’s (AS) dedication to Allah (SWT) and his willingness to give up what was most important to him in the name of faith. Also known as Udhiya, it is the sacrificing of a livestock animal during the festival of Eid ul-Adha, which takes place between the 10th and the 12th of Dhul Hijjah, the last month of the Islamic calendar.

Eid al-Adha is a celebration of the will of Prophet Ibrahim (AS), who was tested by Allah (SWT) to sacrifice his only son, Ismail (AS). But, as he was about to do so, his beloved son was saved, as Allah (SWT) had told him to sacrifice a lamb instead, as Ibrahim had passed His test of being utterly devoted to Allah.

Every year, Qurbani is commemorated by Muslims to remember this humble act of complete and utter devotion to Allah (SWT), where hundreds of millions of Muslims perform Qurbani in accordance with the sacrifice of Ibrahim.

After the livestock animal has been sacrificed, the meat is divided into three equal portions - one for the individual performing Qurbani, one for the family of the Muslim who provided the animal, and one for the poor and needy.

The purchasing of a Qurbani animal, whether a sheep, camel, goat or cow, is obligatory for every Muslim who can afford it. In addition, there are strict rules on which animals can be sacrificed, including the animal species, the quality of life it led, its health, and additional guidelines on how the animal must be sacrificed.

There are also verses of the Quran and Hadith that emphasise the virtue and significance of Qurbani, especially in Surah Hajj. For example, in Verse 36, the Quran says:

“And for you have We made the sacrificial animal from among the salient features of (the Deen of) Allah; for you therein is much good….”

“And whosoever reveres the salient features of Allah; this is indeed from the piety of the heart.”

And in verse 37, Allah states:

“Never does its flesh reach Allah, nor its blood; instead, it is your taqwa that reaches Him.”