What is the Hijri Calendar exactly? 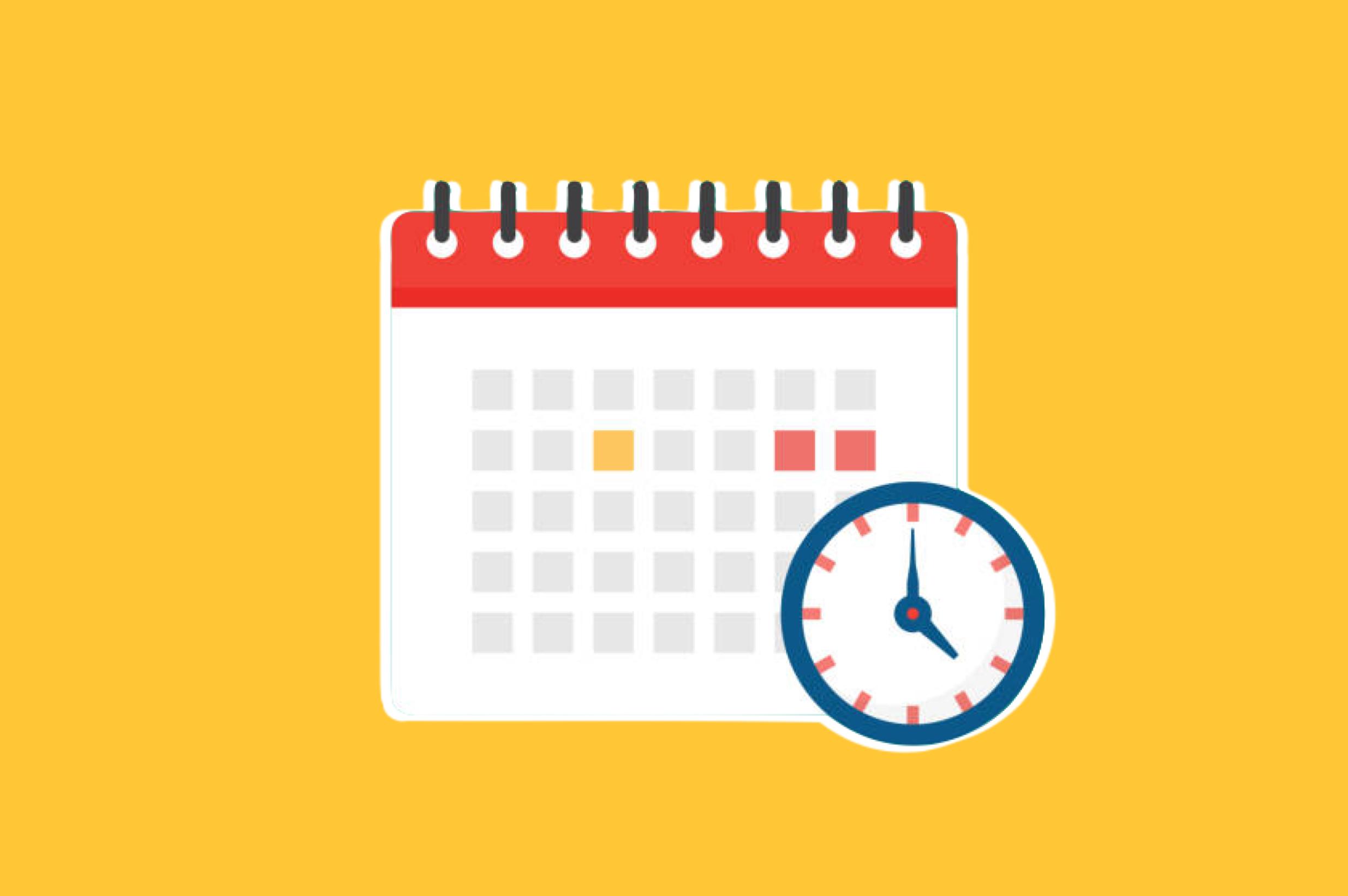 The Islamic Hijri Calendar is based on the lunar cycle and was established in 637/638AD by Umar ibn Khattab.

The Islamic calendar has 12 months, with 29 or 30 days in its cycle. Furthermore, suppose the Crescent Moon is visible after sunset on the evening of day 29. In that case, the following day is the first day of the new month. If there's no sighting, a 30th day is added to the current month, followed by the subsequent month's first day. Rajab, Dhū al-Qa'dah, Dhu al-Ḥijjah, and Muḥarram are the four most sacred months.

Each Hijri year lasts around 354 days and is the time it takes for the Moon to circle the earth 12 times. Every month lasts for a full lunation, which is from one New Moon to the next. This cycle encompasses all the stages of the Moon.

The Islamic calendar years are shorter than Gregorian years, and the current year number is lower. The two calendar systems will show the same year number one day. The next time this happens, the year numbers will coincide on May 1, 20874 CE.