What to expect from the new Islam Channel Bangla 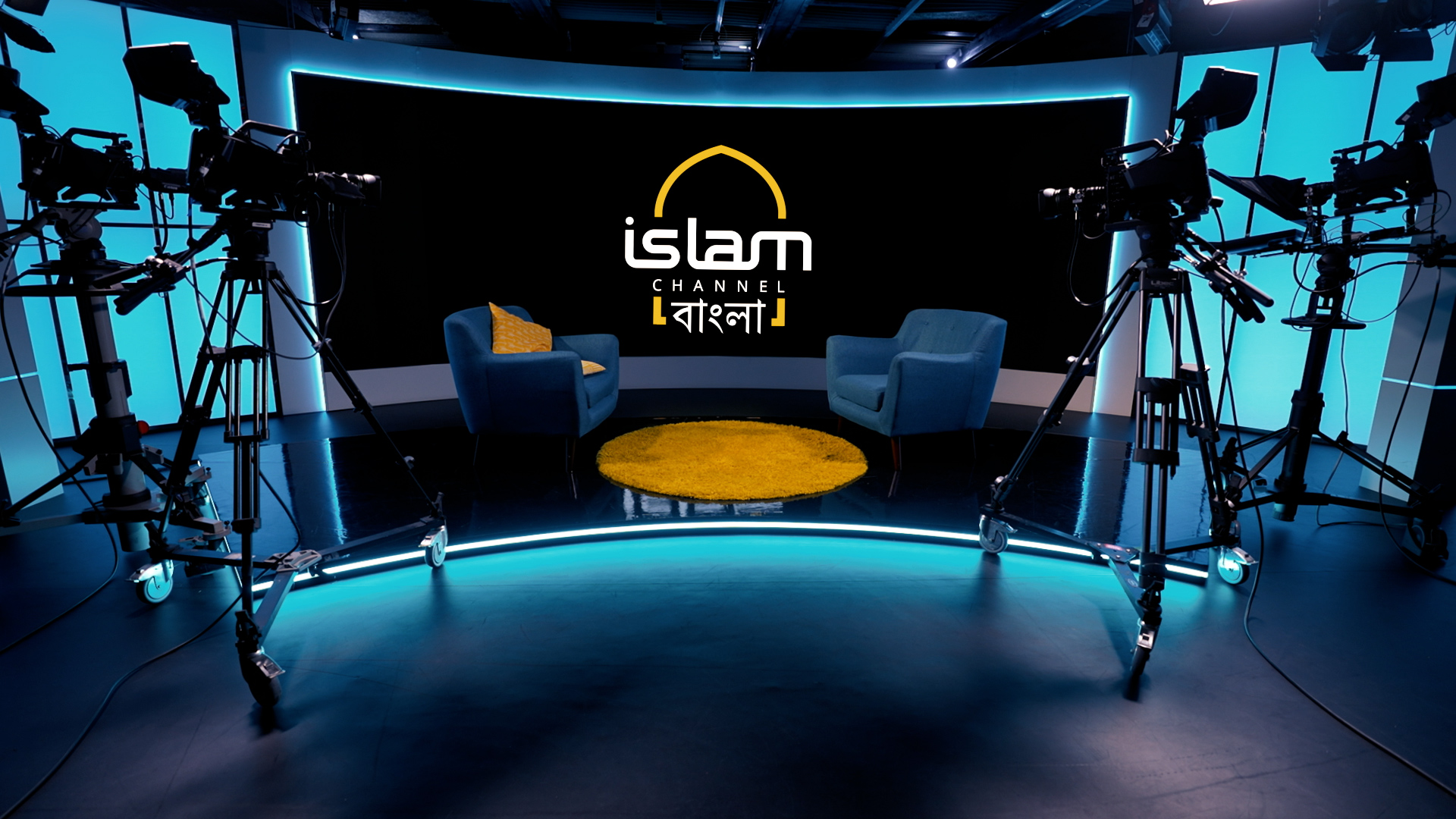 We spoke to the new Bangla team to learn more about what the community can expect from the new Islam Channel Bangla channel, which launches October 17.

The new channel will reach the growing and thriving Bengali-speaking community in the UK and worldwide with religious, educational, news and entertainment programmes for all the family.

Head of Production for Islam Channel Bangla, Tauhidul Karim Mujahid, has spent 14 years in the UK working for Bengali channels and a further 12 years at mainstream channels in Bangladesh.

"It's exciting. I've worked with other channels here in the UK and abroad and everyone knows about Islam Channel. It's a very big brand," says Tauhidul.

"The local Bengali community in the UK knows Islam channel Bangla is coming," he adds.

The team already have exciting programmes scheduled with prominent figures from the Bengali community, including Sheikhs from the UK, Bangladesh and abroad.

On October 17, the big launch happens after Maghrib, with special guests and religious leaders from the community joining the channel on air.

"In our Bangladeshi community, we have many other TV channels but very few that serve Islam properly," says East London Mosque's Abul Hussain, who will be part of the launch event.

"We'll appreciate if Islam Channel serves Islam purely for the community, instead of modernism or liberalism, then it will be another additional fantastic contribution," he adds.

The channel has an experienced team spearheading the programme-making, including Mujahidul Islam, who has worked in the industry since 2006 and for Channel S, among others.

"We are committed to delivering better and different types of programmes not available on other channels," says Mujahidul.

"Generally, in the Bengali community, they crave to learn about Islam. And I don't think the current channels are serving that need as they should. So, the need is there from the Bengali viewers."

There are around 450,000 Bangladeshis in the UK, according to the 2011 census, and the population is increasing. Due to the prevalence of Islamophobia in mainland Europe, many Bengali Muslims came to the UK as they feel it is a better country for them to practise their faith - and this new channel will cater for their needs too.

"From Europe, a lot of people came here with their family as they feel they can give their children a better Islamic education in the UK. There is a captivated audience that is hungry for Islamic content, and we can fill that gap," says Tauhidul.

He adds that Bengalis see the UK as a good place to learn about Islam and how in Ramadan, Bengalis from other western countries rent apartments in Bengali-centric areas in the UK to experience the Islamic vibe here.

"There's clearly a demand for Islamic content from the Bengali community, and we'll cater for them and give them the Islamic knowledge they're passionate about getting," says Tauhidul.