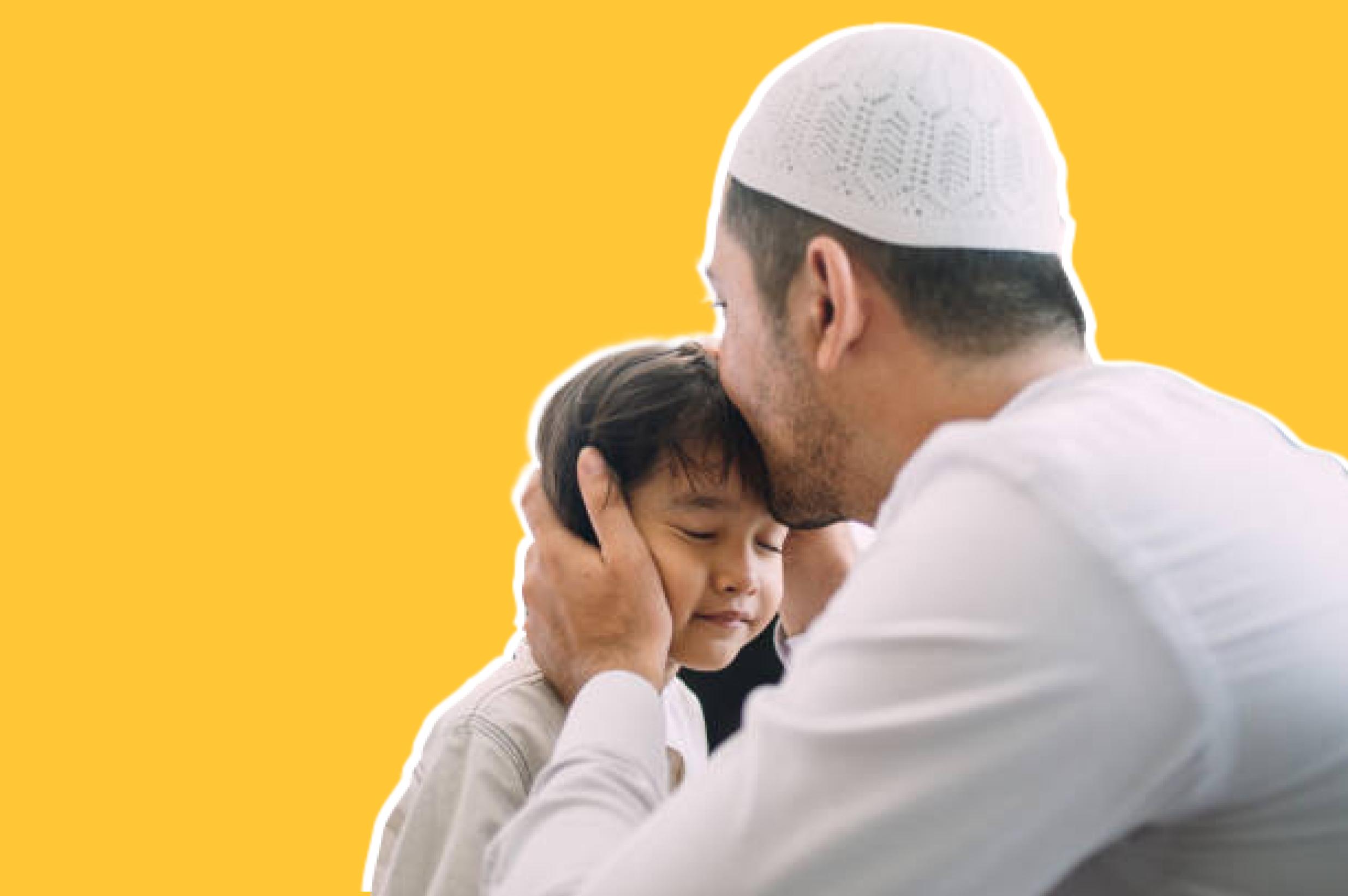 Watch out for an announcement by Islam Channel later today: upon the new crescent moon's sighting on the last day of Ramadan, Eid al-Fitr will commence on 12th or 13th May 2021 in the Gregorian Calendar.

This also commemorates the 1st day of the tenth month of Shawwal in the Islamic calendar.

There is a growing movement in the UK for British Muslims to have their own way of determining when the months start and finish. Other countries have their way of determining when Eid begins. In Saudi Arabia, they have traditionally announced the start and end of Ramadan depending on testimonies of members of the public who observe the moon by sight. Muslims in many other countries then follow suit. Iran, which has a large majority of Shia Muslims, goes by a government announcement. Iraq, which has a Shia majority and Sunni minority, uses a mix of the two: the Shia following the influential cleric, Grand Ayatollah's announcement, whilst at the same time, the Sunnis follow their clerics. Turkey, meanwhile, an officially secular country, uses astronomical calculations to decide the start and end of Ramadan.

Eid al-Fitr is marked with celebrations for three days by Muslims worldwide that marks the end of the month-long dawn-to-sunset fasting of Ramadan. In many Muslim-majority countries there is a three day holiday from work to spend time celebrating.

For most of us the festivities of Eid begin with prayers at the mosque, with everyone wearing their finest or brand new clothes. For women, because of the avoidance of makeup and nail polish during Ramadan, Eid has traditionally become a time to wear their best new clothes and often adorn themselves with henna. It is a day of celebration with family and loved ones.

The Imam leads the Eid communal prayers which consist of two rakats. It is strictly a congregational prayer of Muslim communities only. Unlike a regular obligatory prayer, it features six additional Takbeers (raising of the hands to the ears while saying "Allāhu ʾAkbar", meaning "God is the greatest"). According to certain traditions, these festivals began in Madinah after the Prophet Muhammad's migration (PBUH) from Makkah. When the Prophet arrived in Madinah, he found people celebrating two specific days.

After the Eid prayer, the sermon and then a supplication asking for Allah's forgiveness, mercy, peace and blessings for all living beings. The address also instructs Muslims as to the performance rituals of Eid, like zakat and other duties in Islam. When they return home, it is a tradition for families to celebrate by exchanging gifts with children, giving to charity by helping poor people, greetings, catching up with relatives and big meals, and rewarding after a whole month of fasting. There are fun activities and open spaces and parks offering amusements and sometimes funfairs with rides for children. Many Muslims worldwide decorate their homes with traditional lights to mark Eid, and cities light up with decorative displays. Lighting fireworks at night is also standard.

How do Muslims around the world celebrate Eid?

Around the world, different countries and cultures have their own cultures and traditions celebrating Eid.

In Turkey, people refer to Eid as Bayram, and Eid al-Fitr is known as both Ramazan Bayramı ("Ramadan Bayram") and Şeker Bayramı ("Bayram of Sweets"). It is also customary for young children to go around their neighbourhood, door to door, and wish everyone a "Happy Bayram". They receive sweets, chocolates, traditional treats such as baklava and Turkish Delight, or a small amount of money at every door.

Meanwhile, in Egypt, Egyptians spend the first day of Eid al-Fitr to gather all family members and celebrate Eid in public gardens. It is customary for children to receive an Eidia, a small sum of money to be spent on activities throughout the Eid. Egyptians like to celebrate with others, so the streets are always crowded throughout the day.

Tunisia celebrates Eid for three days (with preparations starting several days earlier), two of which are national holidays. Special biscuits, including Baklawa and several kinds of "ka'ak", are made to give to friends and relatives on the day.

In Pakistan, people refer to Eid al-Fitr as chhotī īd, 'the Lesser Eid' or mīṭhī īd, 'Sweet Eid'. People give obligatory charity on behalf of each family member to the needy or poor before Eid, at most, before prayer, allowing all to share in the joy of Eid. At home, family members enjoy a special Eid breakfast with various types of sweets and desserts, including Kheer and the traditional dessert Sheer Khurma, made of vermicelli, milk, butter, dry fruits, and dates.