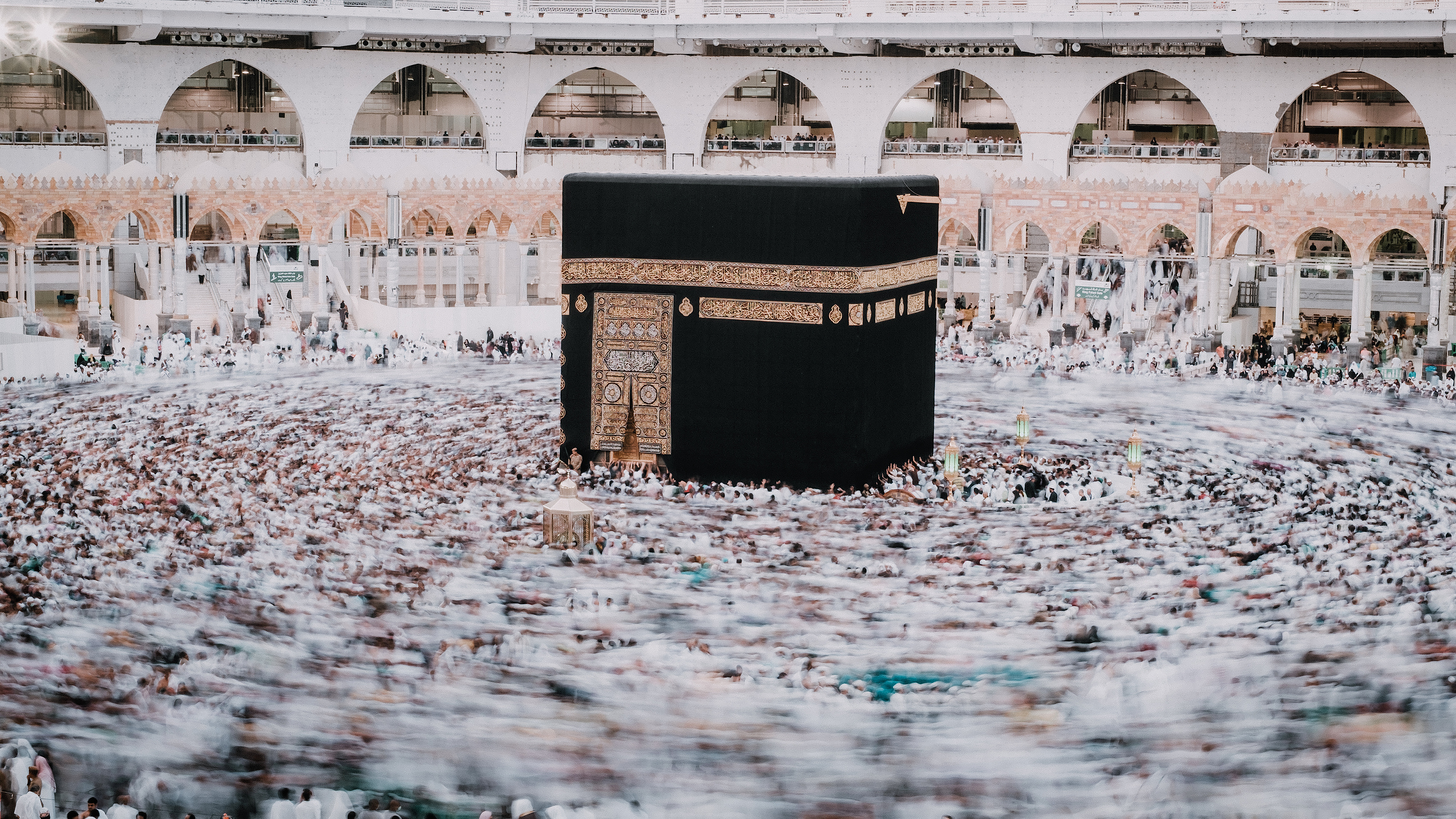 The annual pilgrimage of Hajj 2021 is expected to commence on Saturday, 17 July 2021, until Thursday, 22 July 2021, depending on the moon's sighting in the month of Dhul Hijjah.

Last year, in response to the Covid-19 pandemic, the Ministry of Hajj cancelled Hajj to international pilgrims, only allowing a minimal amount of a thousand people to take part under stringent protocols. Thanks to the vaccine rollout in Saudi Arabia, this year, the Ministry of Hajj announced on Twitter that those who are residents and citizens of Saudi Arabia and are fully vaccinated may attend.

Saudi Arabia also suspended all Umrah pilgrimages last year as well. The Umrah, known as the "mini Hajj", can be performed all year round but is not an obligation. Muslims consider the ritual of pilgrimage to Makkah to stretch back thousands of years to Prophet Ibrahim's (AS) time.

According to the Hijri calendar, the pilgrimage begins on the 8th day of Dhul Hijjah and ends on the same Islamic holy month's thirteenth day. There are many rituals in Hajj's performance, and they last over five days. In normal times, every year, millions of Muslim pilgrims travel to make the journey to participate in this Holy Pilgrimage to the city of Makkah. Preparations are made months, sometimes years before, booking hotels and flights via a specialised travel agent providing Hajj and Umrah services.

During Hajj, pilgrims join millions of people, who simultaneously converge on Makkah, and perform a series of rituals: each person walks seven times around the Kaaba; trots back and forth between the hills of Safa and Marwah seven times; then drinks from the Zamzam Well; goes to the plains of Mount Arafat to stand in vigil; spends a night in the plain of Muzdalifa, and performs symbolic stoning of the devil by throwing stones at three pillars. After the sacrifice of an animal (usually a lamb), the pilgrims must either shave their hair for men or trim the ends of their hair for women. A celebration of the three-day festival of Eid al-Adha proceeds after that.

According to the Prophet Muhammad (SAW), Hajj is compulsory for Muslims to perform once in their lifetime if they can afford it financially as it is the fifth pillar of Islam. This is providing their well-being and health permits them to do so and they can support their family in their absence. The Hajj's overarching aim is to strengthen one's faith and to purify one's sins.