"When is he coming for me?" — MP asks PM about citizenship stripping 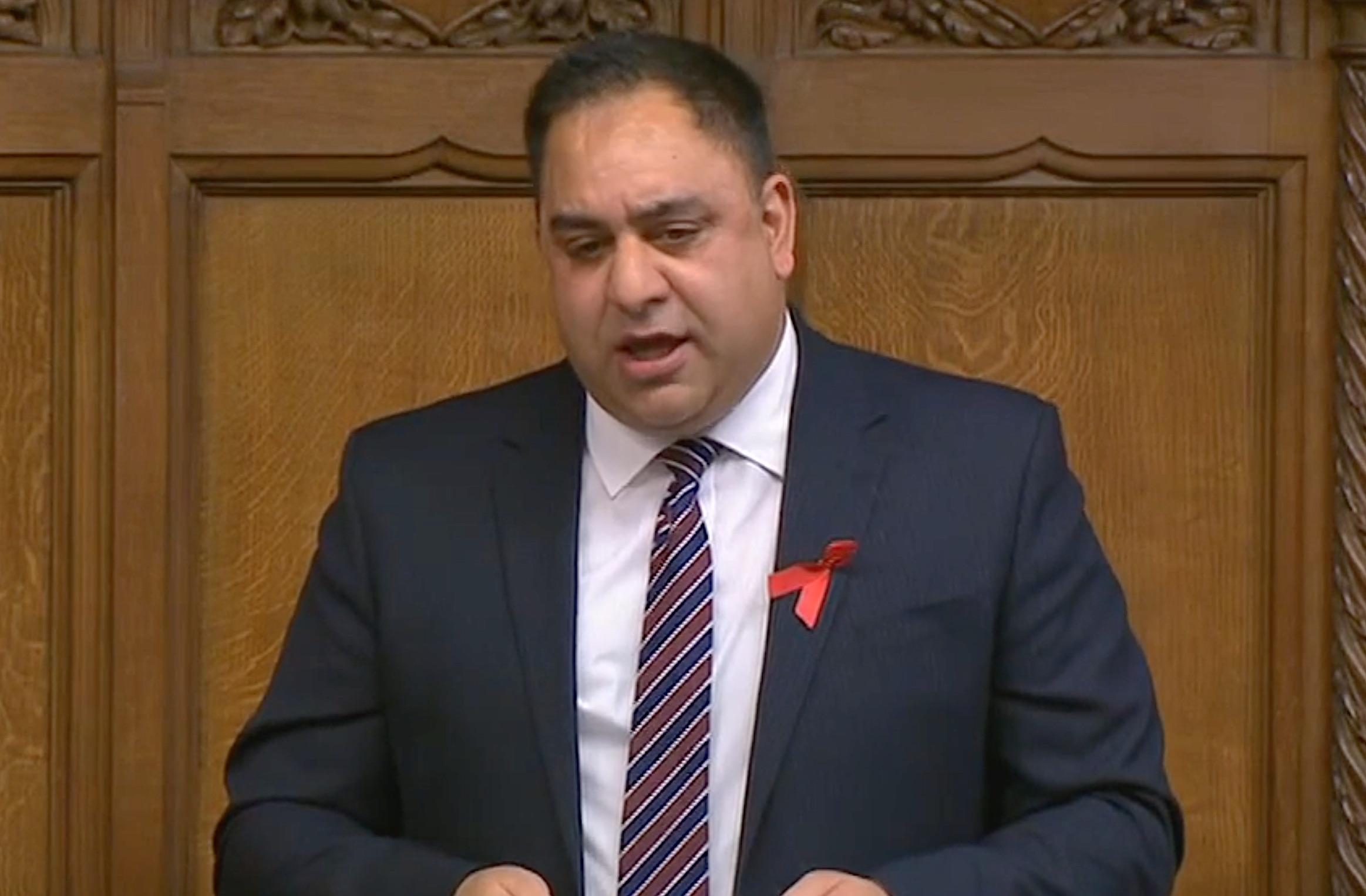 A Muslim MP asked Boris Johnson: “When is he coming for me?” during a heated debate at Prime Minister's Questions over citizenship stripping and the government's controversial Nationality and Borders Bill.

Labour's Imran Hussain said the Bill could see him and other black and minority ethnic citizens unfairly stripped of their British citizenship.

Meanwhile, Parliament’s Joint Committee on Human Rights warned on Wednesday that the Bill is "littered" with measures that are "incompatible" with human rights law.

“When is he coming for me?"

Hussain, the Bradford East MP, said: "My grandfather along with thousands of others came to this country 70 years ago working seven days a week in squalid conditions to help rebuild this country."

"Yet now the Home Secretary's Nationality and Borders Bill means she can revoke our British citizenship and deport us for even the most minor wrongdoings.

"Given the Government and the Home Office's horrific track record with the treatment of minorities, the hostile environment and the Windrush scandals, let me ask the Prime Minister the burning question that is now on the lips of everyone from a BAME background right across the country:

“When is he coming for me?"

Boris Johnson responded angrily and said Hussain should "look at the Conservative frontbench today" and “withdraw" the comments.

“It helps us to fight the evil gangs who are predating on people’s willingness to cross the Channel in un-seaworthy boats," added the Prime Minister amid angry shouts from Tory MPs.

But as discussed in our recent NewsTalk show, the Bill does propose powers to strip individuals of their British citizenship without notice.

Critics say it will disproportionately affect minorities and further entrench a two-tier system of citizenship.

The Bill, which will enter its final Commons stages in the coming months, also allows asylum seekers to be processed offshore and proposes that refugees who cross the Channel in small boats would have fewer rights to apply for asylum.

The Joint Committee on Human Rights said on Wednesday that pushing back boats carrying undocumented migrants across the Channel could breach Britain’s human rights obligations.

"The Bill is littered with measures that are simply incompatible with human rights law and the UK’s obligations under international treaties. That is why we have called on the Government amend the Bill by clearly setting out how any new measures can be carried out with respect to human rights law. Any measures that cannot meet these standards should be removed from the Bill completely,”  said Chair of the Joint Committee on Human Rights, Harriet Harman MP.