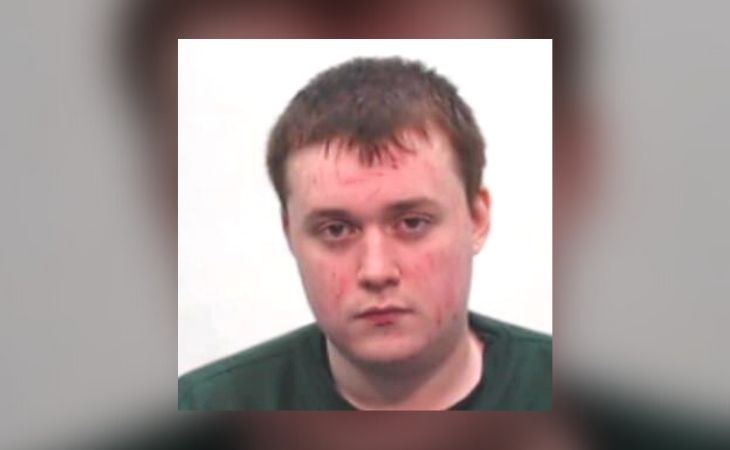 A Scottish white nationalist, who hated Muslims and threatened to burn down an Islamic centre, has been convicted of terrorism charges.

The 24-year-old was arrested in July 2019 after he posted messages on social media about wanting to set fire to the Fife Islamic Centre.

In one posting he wrote: "No guns. All I can do is burn them down."

The Islamic Centre's CCTV captured Imrie walking around the building and filming with his phone. In a Telegram post with a picture of the centre, he wrote: “Animals have their windows barred like a zoo.”

In the end, Imrie set fire to the doorway of a derelict building but claimed online that it was the Islamic centre.

Imrie's hate of Muslims stemmed from looking at extremist right-wing and white supremacist content on 8Chan and the messaging app Telegram.

“Sam Imrie was a socially-isolated-individual who displayed hateful intentions and the potential consequences of his actions do not bear thinking about. Police Scotland welcomes the outcome of the trial, which brings to a close what was an extremely complex investigation.

“I want to take this opportunity to appeal directly to the public that if you become aware of anyone, including a family member or friend, displaying extremist views, or are concerned that they could be radicalised or involved in extremist or terrorist activity, not to hesitate to contact the police."

Imrie will be sentenced at Glasgow Crown Court later this month.