Who are the four Muslim footballers shortlisted for the Ballon d'Or? 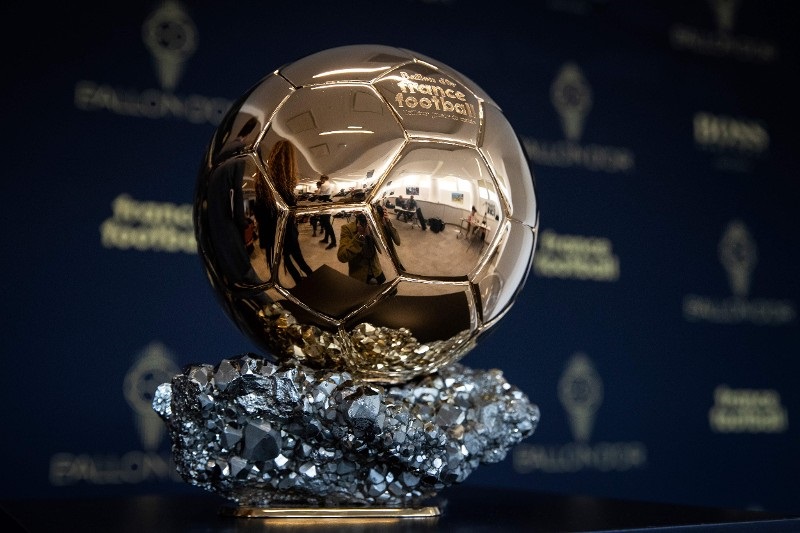 Four Muslim footballers, which includes three from the English Premier League, have made the 30-man shortlist for the men's 2021 Ballon d'Or award.

The individual award has been dominated by Cristiano Ronaldo and Lionel Messi in recent years. And although those two footballing giants are in the running, there is a chance one of the Muslim contingent could take the prize.

The Ballon D'Or (translated as the Golden Ball in French) is an annual football award presented by France Football. It is one of the oldest and most prestigious individual awards for football players.

Here are the Muslim runners and riders for the award.

Commonly referred to as 'The Egyptian King," Salah has quickly become a Liverpool legend in the past four years. His impressive goalscoring run has seen him become the quickest player to reach 100 Premier League goals for the Merseyside club.

Islamophobia in Liverpool has reportedly gone down significantly thanks to Salah's achievements on the field. A study by academics from Stanford University found hate crime fell 16% in the city since his signing. The number of anti-Muslim tweets from Liverpool fans also halved compared to tweets from fans from other top-flight clubs.

Although other footballers have done the sujood after scoring a goal, it can be argued that Salah has made the celebration mainstream.

The Chelsea and France defensive midfielder has had a vintage 2021, helping his team win the Champions League with a Man Of the Match performance in the final. He also won The Nations League with his country.

Of Malian heritage, Kante is known for practising Islam and always dedicates his goals to Allah. He is named after the Bambara Empire king named Ngolo Diarra of Mali.

This is N'golo Kante. He played for Leicester & Chelsea, won the League. He is a DM so it isn't glamorous, he does all the hard work.

Kante is Muslim, here in Masjid al-Nabawi. He just won a #WorldCup with France. Kante doesn't tell the world everything he does.#WorldCupFinal pic.twitter.com/nnhDCgl25k

Having returned to the French national side after a five-year absence, the Real Madrid striker of Algerian origin scored in the final against Spain to win the Nations League. Despite Real Madrid's lacklustre campaign last season,  Benzema still managed to score 30 goals in all competitions.

Benzema is a practising Muslim and often posts pictures of religious occasions and salutations on his social media accounts. Just recently, he posted a picture of him doing Hijama (cupping therapy), a Sunnah of  Prophet Muhammad (PBUH).

The best therapy ever… #alhamdulillah pic.twitter.com/aHWN0rwAJS

The Algerian international is in the running after winning the Premier League title with Manchester City. Last season, he helped City go on a 21-game winning run, win the Carabao Cup and take the team to its first-ever European Cup final.

Born and raised in France, Mahrez made the Umrah pilgrimage to Mecca in 2017. In 2018 he won the 'Superstar Muslim in Sport' at the British Muslim Awards.